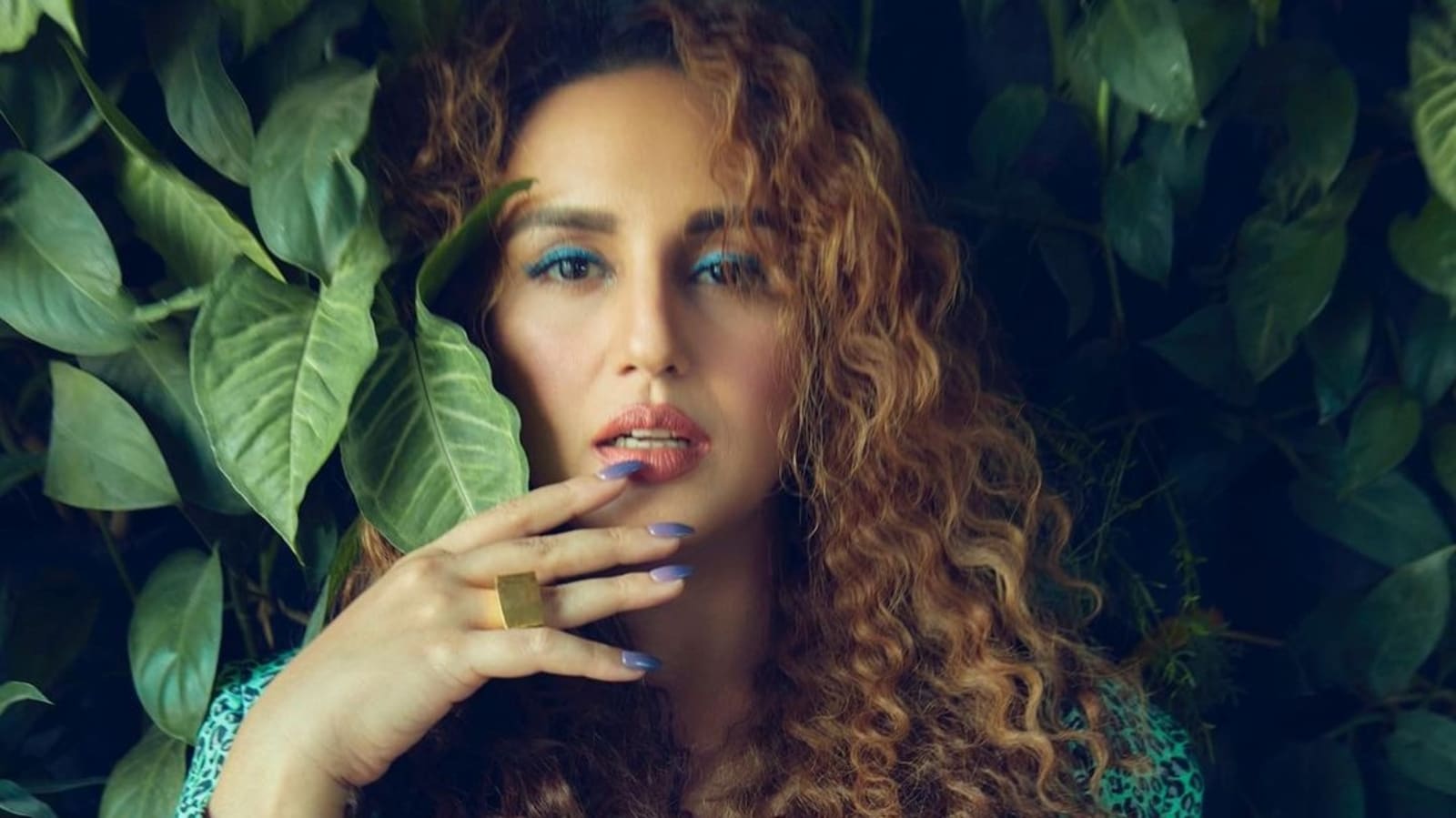 In an exclusive conversation with Hindustan Times, Huma Qureshi spilled the beans about her next project Mithya. The web-show will premiere on Zee5 on February 11.

Huma Qureshi is gearing up for the release of her upcoming web-series Mithya. In an exclusive conversation with Hindustan Times, Huma revealed her experience of working in the project and how she is a true blue ‘muhfat (sharp-tongued)’.

Huma, who plays the role of a Hindi teacher in Mithya, talked about her character and told HT, “The challenge was not to play the role like a quintessential Hindi professor, like the image that is shown in Hindi films. I referenced it to one of my Hindi teachers in school who was very prim and proper and very articulate. My character is of a Hindi professor but she is quite well spoken, bilingual and she is doing well for herself. I realised I have not done anything like this before.”

When asked if she relates to the character she is playing in the show, Huma said, “Bilkul bhi nahi, mein ek number ki muhfat insaan hun. Mere dimaag mein jo aata hai bol deti hun (Not at all, I am very sharp-tongued person, I just speak whatever is on my mind).”

Sharing her experience of working with Bhagyashree’s daughter Avantika Dassani, who will be making her debut with the series, Huma said, “My experience of working with her is very good. She is very talented and bright. People would be really surprise to see her do this as her debut show. We had so much fun. She was the youngest one on the set. We pulled her leg and we all had a blast and it didn’t feel like we were shooting such a heavy show.”

Mithya will premiere on Zee5 on February 11. Apart from Mithya, Huma will also be seen in Double XL with Sonakshi Sinha. She also has Netflix film Monica, O My Darling and Valimai in the pipeline.