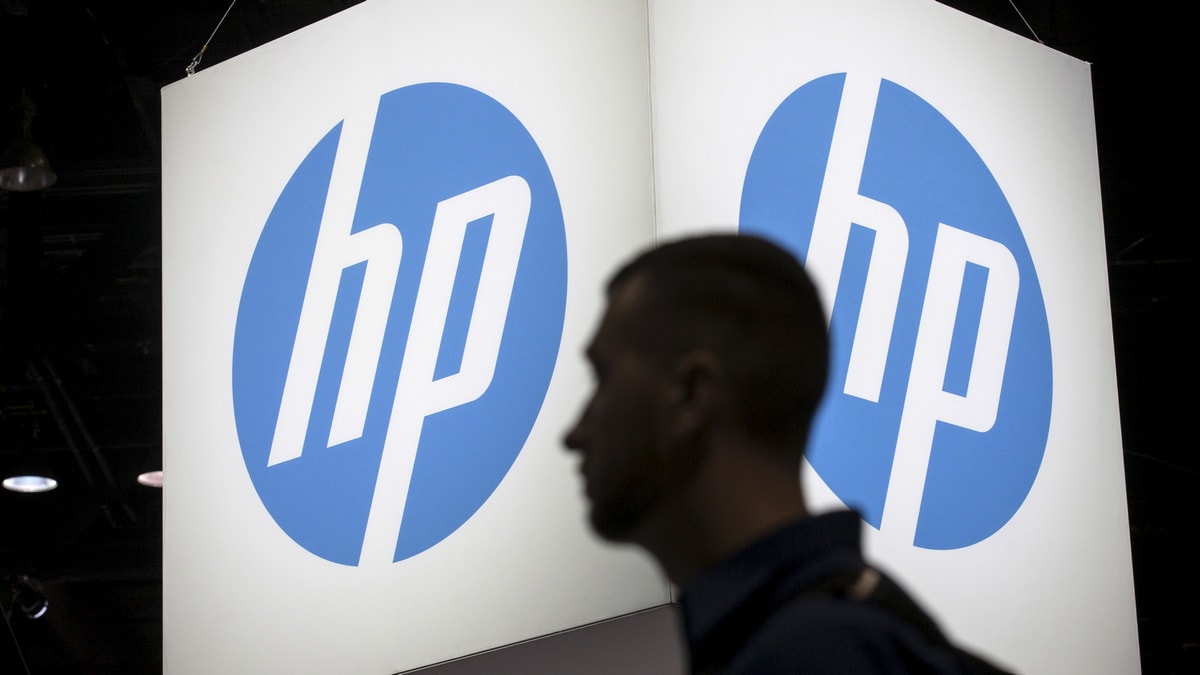 US tech giant Hewlett Packard won its multibillion-dollar fraud case on Friday over its 2011 purchase of British software company Autonomy.

A year after the deal, HP accused Autonomy of fudging its accounts, claiming it had inflated its value and caused huge losses for the US company when the true situation emerged after the $11.1-billion (roughly Rs. 83,251 crores) sale.

In a summary of his decision in what is believed to be Britain’s biggest-ever civil fraud trial, judge Robert Hildyard said HP and the other claimants had “substantially won.”

Hildyard said the damages to be paid will be determined at a later date.

The company announced an $8.8-billion (roughly Rs. 66,000 crores) write-down of the firm’s value just over a year after the sale.

Interior minister Priti Patel on Friday signed an order for the extradition of Lynch to the United States, where he faces separate criminal proceedings over the sale, the Home Office said in a statement.

Lynch has the right to apply to the High Court to appeal the extradition order, it added.

Lynch has denied any wrongdoing.

A lawyer for the businessman, Kelwin Nicholls, said the court’s ruling was “disappointing,” and added that Lynch “intends to appeal”.

Another of Lynch’s lawyers, Chris Morvillo, said his client “firmly denies the charges brought against him in the US and will continue to fight to establish his innocence”.

Lynch was “a British citizen who ran a British company in Britain, subject to British laws and rules and that is where the matter should be resolved,” Morvillo said.

Lynch, from Suffolk in eastern England, claimed HP was making him “a scapegoat for their failures.”

HP’s lawyer Laurence Rabinowitz told the court that Autonomy used “a variety” of fraudulent devices to boost or invent revenue.

A US court in 2018 convicted Autonomy’s finance chief Hussain of fraud relating to the sale and jailed him for five years.