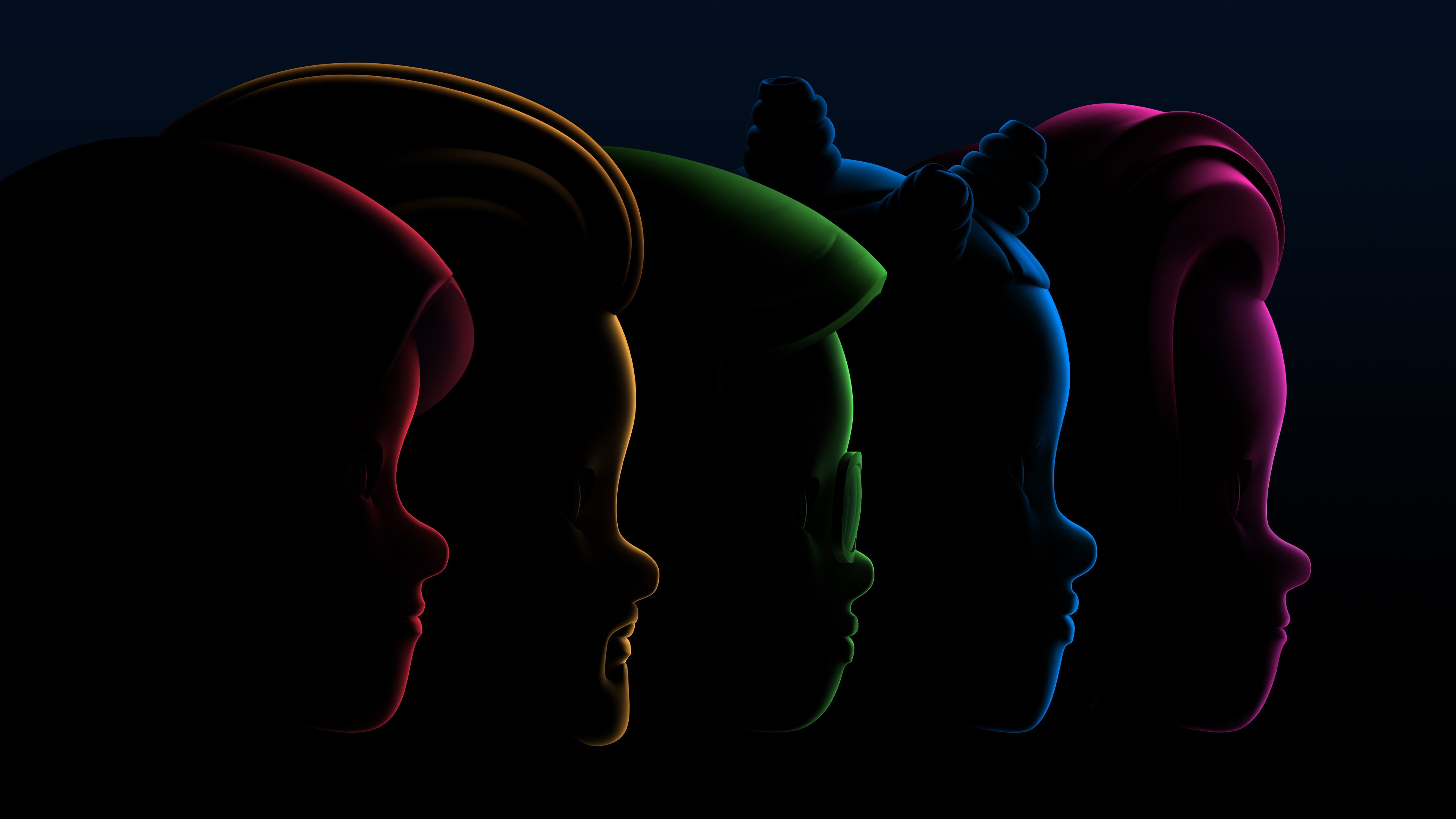 One of the biggest days of the year for Apple is finally here. On Monday, Apple is kicking off its annual Worldwide Developers Conference (WWDC) with a keynote address. We expect to see the latest updates for Apple’s software, including iOS 16, iPadOS 16, watchOS 9, macOS 13, and tvOS 16. If you want to see everything that Apple reveals at WWDC 2022, tune in to the live stream embedded below starting at 10:00 AM PT / 1:00 PM ET.

If you want to watch Apple’s WWDC 2022 stream live, the best way is to click the play button on the video above. You can also watch the keynote via Apple.com, the Apple Developer app, and the Apple TV app, in case you’d like to mix it up.

Last year’s keynote lasted nearly two hours, as did the keynote address back in 2020. Expect a similar length for the WWDC 2022 live stream this year.

What to expect at this year’s conference

As always, Apple’s latest version of iOS will be the star of the show.

According to recent leaks, iOS 16 won’t feature a complete redesign, but it should introduce a number of useful and interesting features. Most notably, iOS 16 may give the Lock Screen a makeover. Bloomberg’s Mark Gurman says “wallpapers that have widget-like capabilities” are coming to the Lock Screen this fall. Personally, I only use the Lock Screen to keep my iPhone safe from intruders. This should be a noteworthy addition.

Other rumored additions include improvements to iOS notifications, fresh Apple apps, more Fitness Plus workouts, and a smarter Health app.

iPadOS 16 should feature many of the same updates and changes, but rumors also point to an all-new multitasking interface for the iPad. Finally, the iPad may come closer to being the laptop replacement Apple has always claimed it could be.

Apple’s Worldwide Developers Conference keynotes typically focus exclusively on software updates. That will likely be the case again this year, but when Apple hosts a big event, there is always a chance that the company shows off new hardware as well.

Of course, the device that everyone wants to see is the mixed reality headset. Recent reports suggest that Apple plans to launch the AR/VR headset next year, and it would make sense to debut the device at an event attended by the developers that would be building apps for it. That said, most reliable sources believe Apple will hold off a bit longer.

Finally, there’s a chance that we see the next MacBook Air or Mac Pro at WWDC 2022.

Mai: Give Sakshi Tanwar all the web series, she deserves it more than any ‘star’