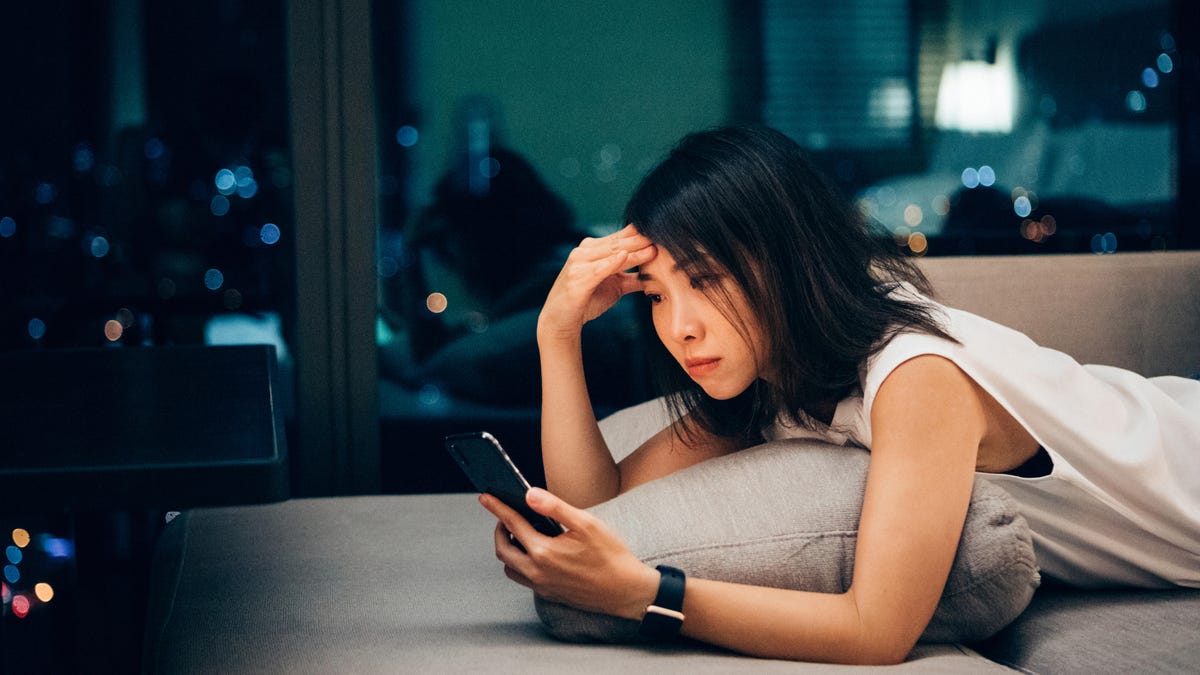 Today’s technologies are all about connection: See what this person is doing, watch what your doorbell camera is seeing, read what that person is posting. We’re connected with others in ways we never thought possible mere decades ago. And it’s no surprise: humans are social creatures.

How to know if someone blocked your number

If you follow these steps and find out you were blocked by someone, don’t keep trying to contact them. They have their own reasons for blocking you, and you don’t want your efforts to fall under harassment. It’s important to remember your feelings are valid, but so is the other person’s right to privacy.

If you and the other person you think may have blocked you both use iPhones, your text message exchange is through iMessage, so they show up in blue.

If you send a text message and it comes up as Delivered, then you were not blocked.

The signs are in the colors

If the sent text looks green instead, it means it was sent as an SMS instead of iMessage. You may also see Not Delivered in red under the green text bubble or the message may go through as an iMessage but not show if it was Delivered, these can all be clues that you may have been blocked by the other person.

However, iMessages can show up in green or not show as Delivered when someone’s phone is off or if they don’t have a signal or internet connection. So do give the other party time to get to their texts before assuming you were blocked.

If your message doesn’t come up as Delivered or it looks green instead of blue, it’s time to do a little more digging.

When you call a number that has blocked yours, you may hear one or half a ring or no rings at all and then the call will go to voicemail. If it goes straight to voicemail, their phone may also be off or out of range, or they may have temporarily turned on Do Not Disturb mode to work, drive, or sleep, so it doesn’t necessarily mean they blocked your number.

If your messages are delivered as text when they used to be iMessages and your calls go straight to voicemail consistently, there’s a good chance your number was blocked. You can try calling the number of the person that may have blocked you from a different number or hide your number by dialing *67 before their phone number.

Note: Before proceeding to this step, think about how the other party will react if they pick up and discover it’s you.

If you get through from a different number or by hiding your number, then you can be pretty certain you have been blocked.

No one wants to find themselves being blocked by someone else, especially if it’s someone you care about. But if you confirm someone has blocked your number, the best thing to do is to allow that person the privacy and time to process their needs for doing so.

Android is not as straightforward as iPhone when trying to figure out if someone blocked you. Since there is no iMessage in Android, it’s a little trickier to determine. Some phones offer read and delivered receipts, so if yours does and you’re not seeing them, try doing some digging.

Either way, trying steps 2 and 3 will likely help you figure out if someone has blocked your number regardless of delivered or read receipts.

When you block someone’s number, you won’t receive their calls, texts or notifications for voicemail. But if you also use Whatsapp to communicate, their number won’t automatically be blocked on the messaging app.

Whatsapp is a messaging app independent of your phone manufacturer and provider.  To block someone from contacting you via Whatsapp, you’ll have to do it through the app. Going to the contact info in Whatsapp and tapping on Block (this person) will do the trick.

If you fear someone has blocked you on Whatsapp, you can send them a message to check. When someone receives a Whatsapp message, two checks will show up when it’s been delivered and they’ll turn blue when it’s been read. If only one gray checkmark comes up, then the message hasn’t been delivered to the recipient.

It may not be delivered if that person doesn’t have internet service at the time, or if their phone is off. If you have other reasons to think they might have blocked you on Whatsapp, give it a couple days and if the checkmark never doubles, they probably have.

Explained: What Ananya Panday meant when she said Vijay Deverakonda is in ‘rush’ to meet Mika Singh

HBO Max, Discovery+ to Combine Into One Service in 2023