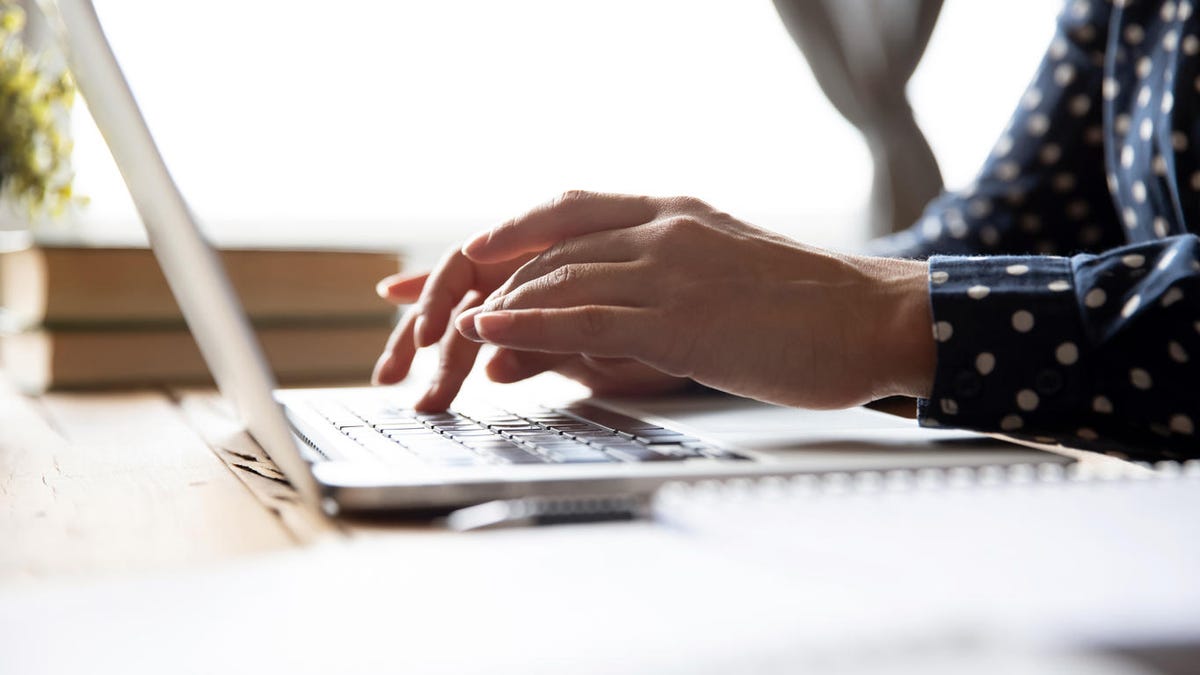 If you were to take a look at my web browser, you’d see that it’s always filled with too many tabs. Because of that, I try to separate certain services from the web browser and use desktop clients instead.

However, not every service has an official client for the Linux desktop, so it’s not always that easy.

Although there’s an official client for MacOS, Windows, Android, and iOS, there isn’t one for Linux.

And although I could opt to go the route of using, say, Chrome, to create a Messenger web app, I don’t use Chrome. So, what do I do to get a Facebook Messenger-like client on Linux?

Also: How to enable end-to-end encryption for Facebook Messenger chats

I install a handy little tool, called Caprine, which is available for installation on both Linux and MacOS. One thing I like about Caprine is that it has a few features that the official Facebook Messenger doesn’t have. The entire feature list looks like this:

* These features are only available to the MacOS version.

If given the choice between the official Facebook Messenger app and Caprine, I’ll take Caprine every day. For example, one thing the official app does is default to chat head bubbles, which can seriously take over your desktop. Caprine does not do that, so all conversations are housed within the app. So, between that and there being a Linux app, Caprine is the winner for me, hands down.

How to get a Facebook Messenger client on Linux

How do you get Caprine on different Linux distributions? Let me show you.

I’m going to show you how to install Caprine on both Ubuntu and Debian and RHEL and Fedora-based distributions. To make this simple, I’m going to demonstrate using both Snap and Flatpak, because that should cover most every Linux distribution.

Ready? Let’s do this.

Installing on Ubuntu and Debian-based distributions

The first thing to do is open a terminal window because, yes, we’re installing from the command line.

Also: How to install Linux applications from the command line

The command to install Caprine with Snap is:

Allow the installation to complete and, once it’s finished, you’ll find the Caprine app in your desktop menu. Open it up, log in with your Facebook account credentials, and go to town with messages.

Installing on RHEL and Fedora-based distributions

Now we turn to Flatpak. This is done in a very similar fashion to Snap. Just open a terminal in your RHEL and Fedora-based distribution, and install Caprine with:

Once the installation is complete, open the app, log in, and start chatting.

If you’re like me, you’ll find Caprine to be an outstanding solution to a problem you didn’t even realize you had. Give the app a try and see if it doesn’t quickly become your go-to for all your Facebook messenger chats.