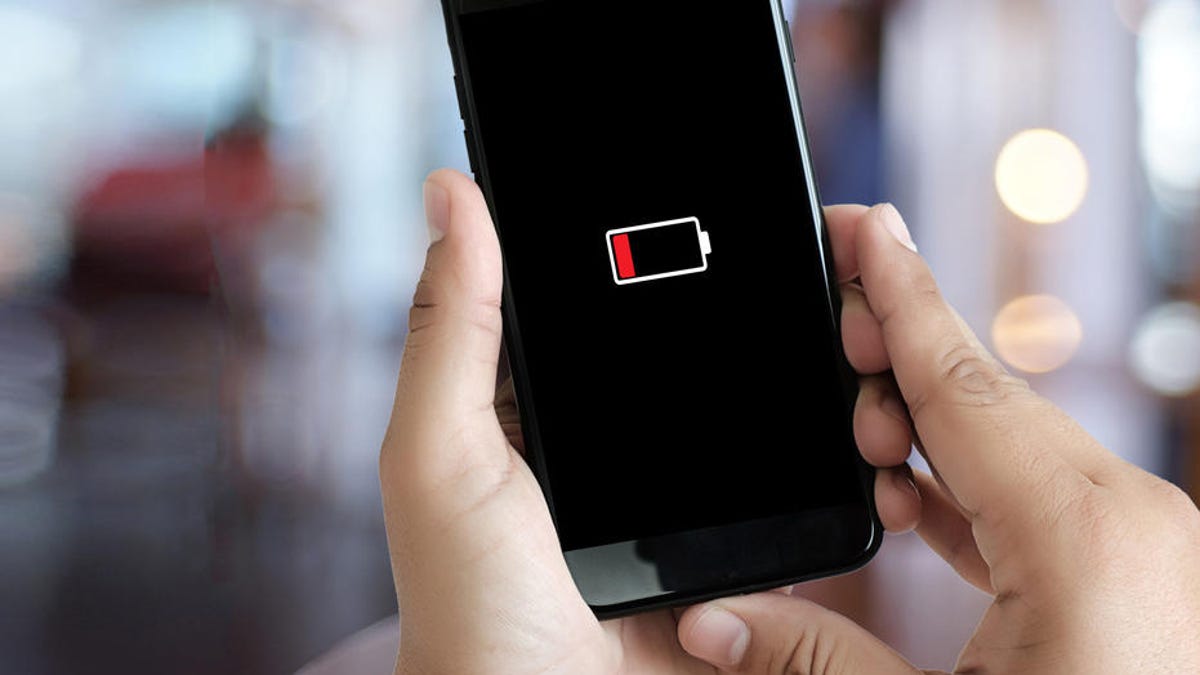 Back when my wife was dealing with the dreaded Pixel 4 battery, I was constantly trying to find ways to improve her device’s ability to make it through the day without having to charge it mid-afternoon. Although ultimately that failed (because the battery was just so bad in that phone), I was pretty much always up to speed on the apps that were guilty of draining her battery. In most cases, those apps were pretty consistent (with Instagram being the biggest culprit).

For most Android users, battery life can be an issue, especially when working with a non-flagship device (where batteries tend to be smaller and less capable of making it through the day). To that end, how do you find out what apps are guilty of draining your battery? Let me show you.

To follow along, the only thing you’ll need is a relatively modern Android phone. I’ll be demonstrating on Android 12, running on a Pixel 6 Pro. What device and operating system version you use might require you to modify the process ever so slightly.

With that said, let’s get to it.

Once in Settings, tap Battery (Figure 2).

Once in the Battery Usage window, you’ll see a list of installed apps and the percentage of the battery they’ve used over the past 24 hours (Figure 4).

If you find an app using a considerable amount of energy, you should either close that app, check for an update, or consider uninstalling it. If I find an app that is in double-digit battery usage, I always dig a bit deeper to find out why. Most often, that issue happens when something goes awry with an app and can be resolved by closing the app or restarting the phone. If, after either closing the app or restarting your phone, you find the app in question doing the same thing (after another 24 hours), seriously consider uninstalling the app.

How to force stop an app

While you’re in the Battery Usage window, tap the suspected app, and you’ll see a few options, one of which is Force Stop (Figure 5).

Tap Force Stop to close the app. You can also configure this app for Optimized Battery Usage (which is highly recommended). Most of your installed apps should already be set for Optimized battery usage. If you find one that isn’t, make sure to set it so.

And that, my dear friends, is how you can check up on how your Android apps are consuming your battery. Keep watch over this to make sure no apps go rogue and start draining your battery too quickly, and you’ll find yourself able to stretch out the time between charges.