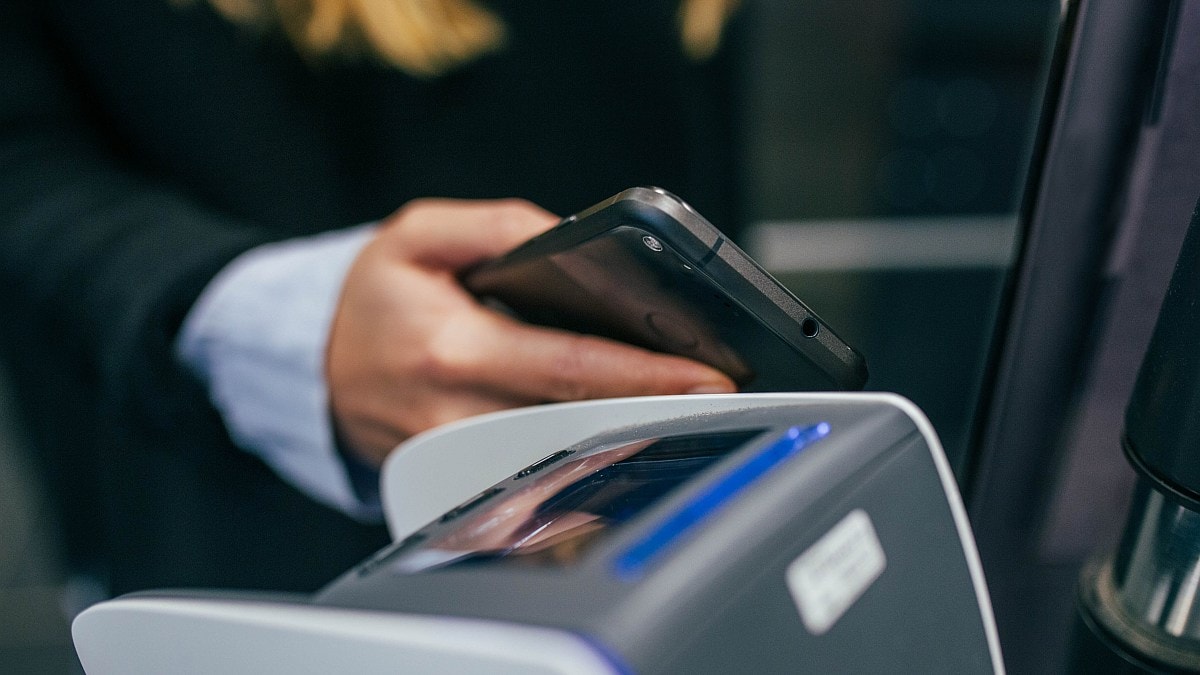 Paytm offers different ways for users to make payments, and the fintech company recently added support for a Tap to Pay feature to make bank card payments using their Android smartphones. The feature works in a similar manner as Samsung Pay and Google Pay, allowing users to make purchases at Point of Sale (PoS) machines via NFC. Payments can be made without having to carry debit or credit cards around. The feature also works without an Internet connection, which can come in handy when a smartphone does not have ample network connectivity. iPhone owners will not be able to use the feature, as NFC payments are locked to Apple Pay, which is yet to be launched in India.

The NFC-based Tap to Pay feature can be used at retail outlets, restaurants, grocery stores and any other location that accepts NFC-enabled card payment machines. Users will have to add their bank cards to the Paytm app, after which the card is ‘tokenised’ so it can be used on payment machines. While using the Tap to Pay feature provides the convenience of not carrying bank cards around, another advantage is that the original card details are not shared with a merchant when performing a transaction.

Here’s how to quickly set up Tap to Pay functionality on the Paytm app:

Here’s how to make payments using Tap to Pay on your smartphone:

Belgian MP Christophe De Beukelaer Converts Salary Into Bitcoin, Becomes First in Europe to Do So

Kavita Kaushik says she ‘pukes’ when she thinks about her time in Bigg Boss: ‘I had a really bad experience’