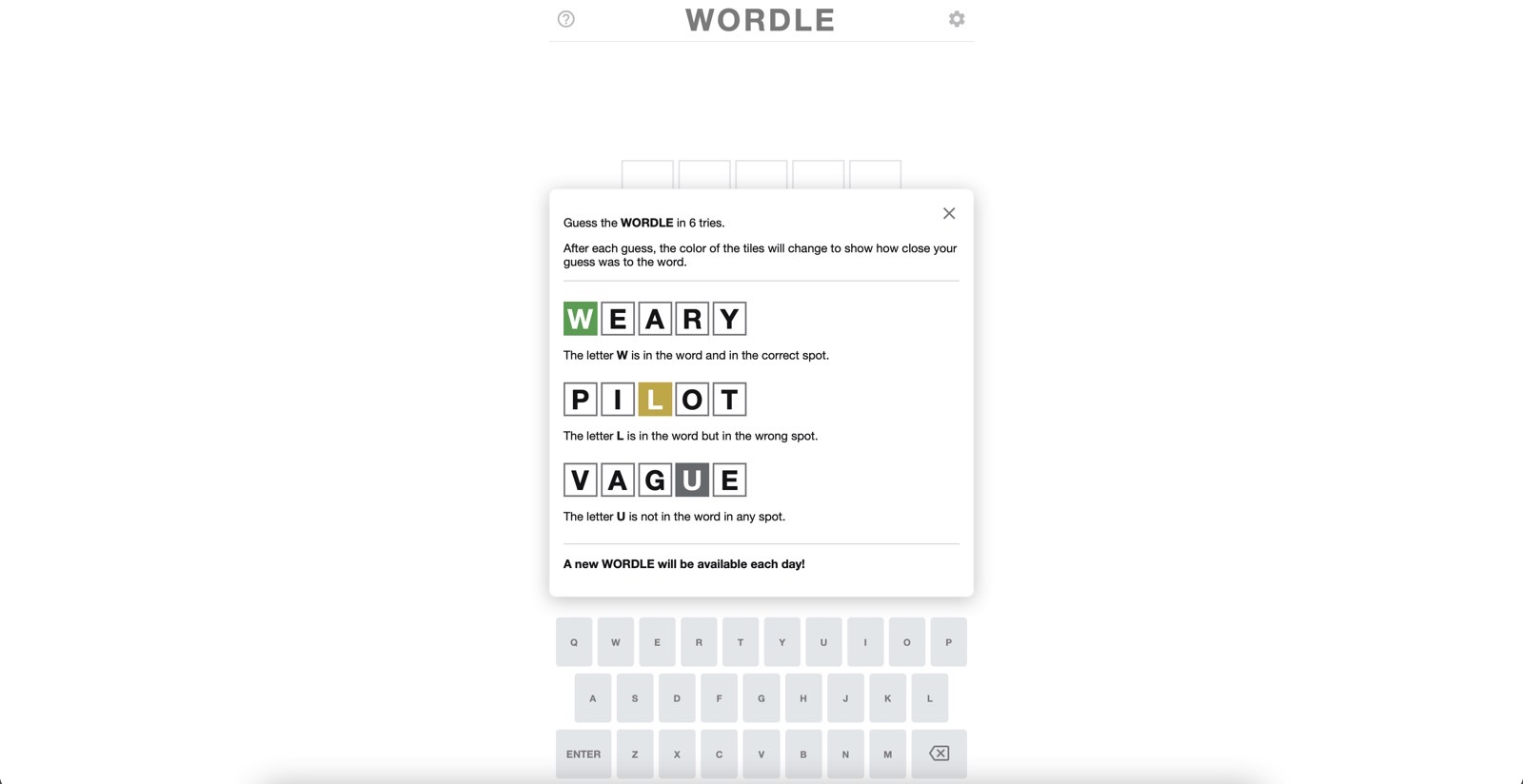 Wordle is a worldwide sensation; a free online word game then went viral in the final weeks of December. Players flooded social media with their puzzling sequences of differently colored emoji boxes, convincing many others to pick up the addictive game. But then something amazing happened in late January, The New York Times purchased Wordle in a deal valued at over $1 million. The development is excellent news for developer Josh Wardle, who created the game for his wife during the pandemic. But it also implies that The Times will want to recoup its investment via some sort of monetizing scheme for Wordle. It’s unclear when that will happen, as the game will continue to remain free for the time being. But the good news is that you can download Wordle to play it offline on your computer — here’s how to do it.

What makes Wordle so great is the premise. You only play the game once per day. You have six tries to figure out the word of the day, and that’s it. Once you’re done, you have to wait for the next day. The game design is also a highlight of Wordle. You don’t have to install anything on your computer or smartphone. You don’t have to log in, and there are no ads to deal with. Instead, Wordle offers you a clean interface that lets you go about solving the day’s puzzle from the moment you load the page.

The only thing you need to play Wordle is a connection to the internet. There’s no way to play the game offline unless you download Wordle for offline action.

Wordle’s immense popularity led to many clones popping left and right. Some of them showed up as smartphone apps. Others are also browser-based games. These clones will continue to be available to users. But again, they’re not the real thing.

As soon as The Times deal to purchase Wordle became officials, fans worried that the game will change. The paper will want to recoup its investment, and that means it might figure out ways to monetize it. The game could feature ads, or The Times could place the current version behind its subscription.

Josh Wardle did say the game will remain free to play for everyone after the purchase was announced. The Times offered a different nuance to that, saying it’ll be “initially” free.

The good news is that you can download Wordle to your computer and play it for free as it is right now. The process is straightforward, Motherboard reports.

Here’s what you have to do to download Wordle and then play it offline:

After that, Wordle becomes an offline game, as you’ve downloaded a copy of it on your PC. The website comes with more than 2,000 words, which means you get about seven years of free gameplay.

As you can see, you can download Wordle for offline playback without any problems, but there are some caveats you should know. First of all, this solution only works with laptops and desktops. You can download the game on iPhone, iPad, or Android. And some people play the game on their mobile devices as well.

Secondly, you might encounter some functionality issues when playing the game offline. Once you download Wordle, it might not preserve your streaks. If that’s important to you, better stick with the official version. Also, sharing your day’s solution doesn’t work. You might have to input the box emoji yourself when sharing the result.

There’s one fix for the latter. You can play Wordle offline, then just input the same words in the online version to quickly generate the result that you want to share with friends.

The simplest way of dealing with Wordle being an NYT property is to just play it online as you used to for as long as it makes you happy.

Kanye West to buy Parler: What is the conservative social media platform?