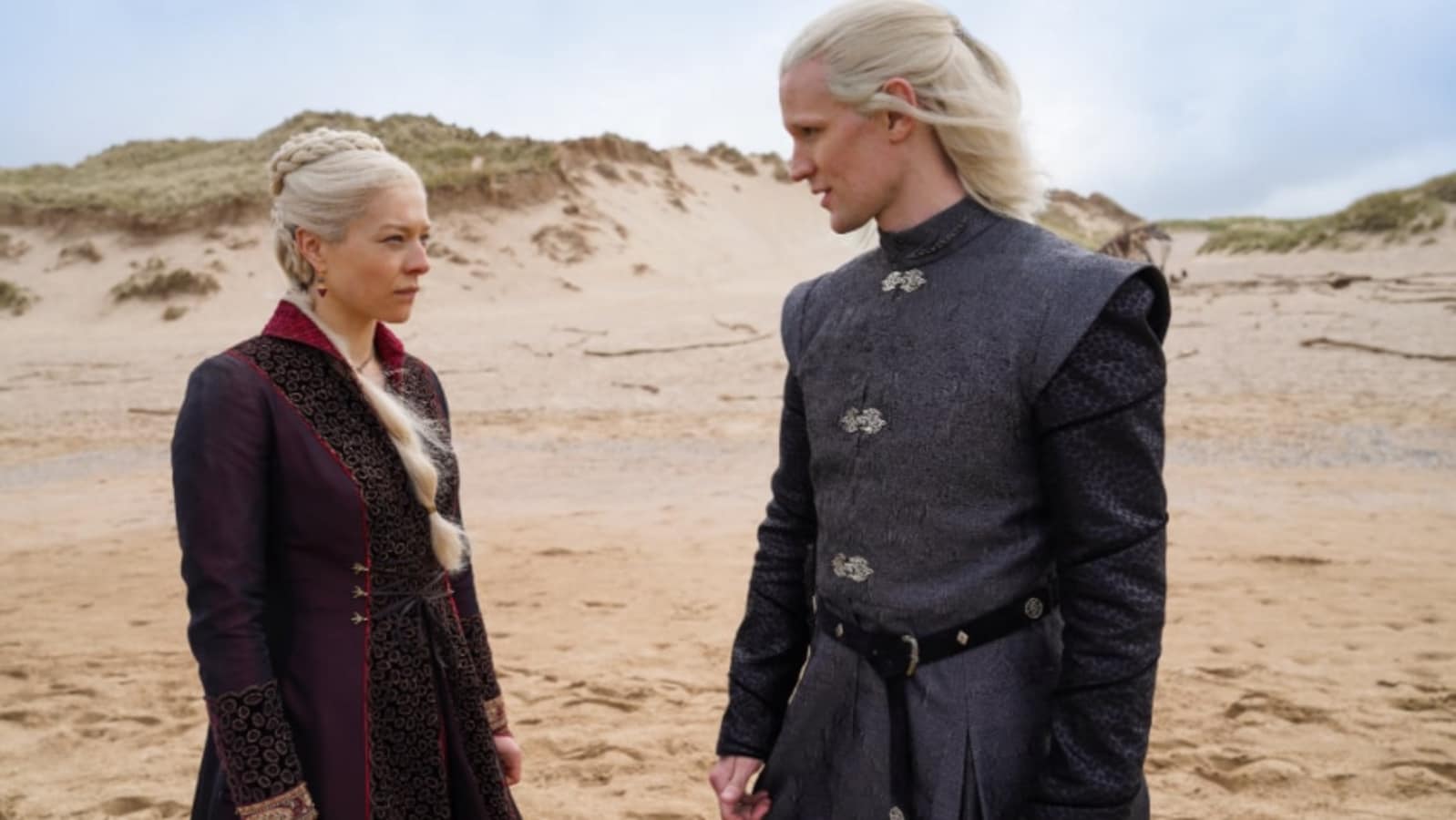 House of the Dragon began streaming on HBO Max on Sunday (and on Disney+ Hotstar in India). As per figures released by HBO, the show was watched by nearly 10 million people in the US on day one itself. The figure has grown to 20 million in the four days since. In comparison, the most watched episode of Game of Thrones was watched by 13 million people. This is the highest opening any HBO show has received in the company’s history.

Reports say that this historic success is what prompted HBO to green light season two. As per a report in The Hollywood Reporter, Francesca Orsi, executive VP, HBO programming, said, “We are beyond proud of what the entire House of the Dragon team has accomplished with season one. Our phenomenal cast and crew undertook a massive challenge and exceeded all expectations, delivering a show that has already established itself as must-see-TV. A huge thank you to George RR Martin, Ryan Condal and Miguel Sapochnik for leading us on this journey. We couldn’t be more excited to continue bringing to life the epic saga of House Targaryen with season two.”

House of the Dragon is based on George RR Martin’s book Fire & Blood and has been adapted to TV by showrunners Ryan Condal and Miguel Sapochnik. Game of Thrones was based on Martin’s A Song of Ice and Fire book series.

The series, set close to two centuries before the events of Game of Thrones, looks at Westeros, the fictional continent in Martin’s books, when it was ruled by the Targaryen dynasty. It focuses on the Dance of the Dragon civil war within House Targaryen, which led to their eventual decline.

Deal alert: $76 is all you need for these $150 Jabra wireless earbuds | ZDNet

Kitu Gidwani: Enough of discarding women after 40 in showbiz, creators who still do this should be ashamed