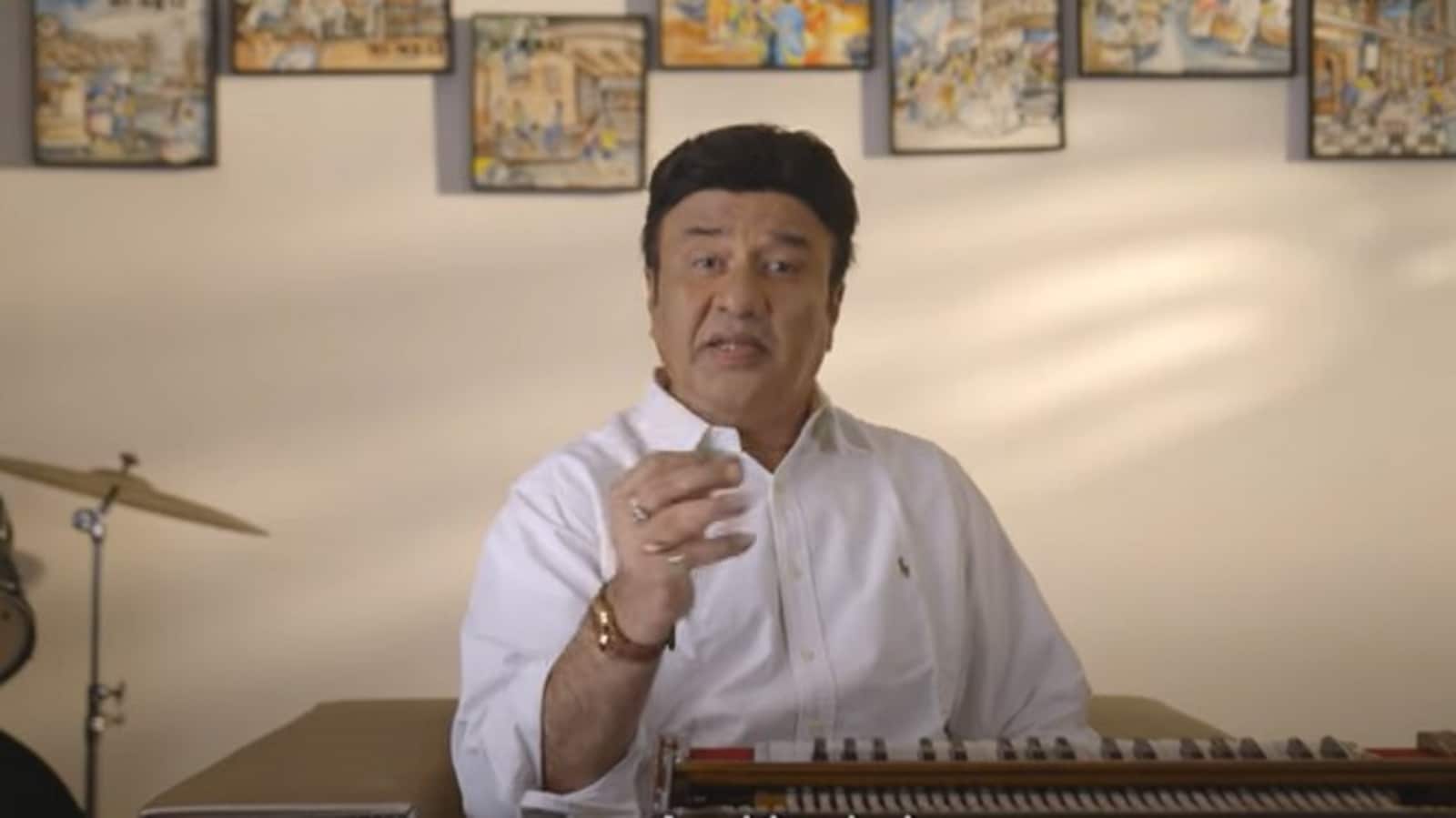 Its been over a week since the Game of Thrones spinoff House of the Dragon premiered globally but fans are already raving about it. The show has managed to break the viewership records set by predecessors and give characters to root for. It seems composer and resident shayari enthusiast Anu Malik is also a fan of the show. In a recent video, the veteran composer praised the fantasy series in his own unique style. Also read: Akshay Kumar in House of the Dragon? Take a look at King Viserys Targaryen

In a video shared by the show’s India streaming platform Disney+ Hotstar on Tuesday, Anu Malik is introduced as Anu from House Malik, with the caption proclaiming him to be ‘Maker of tunes, drinker of garam chai, King of Tu Ru Rus’. While playing the harmonium, Anu hums ‘It’s raining’ before clarifying that it is raining fire these days. Talking about House of the Dragon, he says, “I can’t find words to praise this show but I can find the apt shayari.”

The composer, who is known to recite self-made couplets and shers during his time as judge on reality show Indian Idol, then recites some shayari to praise the show and ends it with a twist to his signature line: “Targaryens aur unke dragons ne to aag laga di (Targaryens and their dragons have set everything ablaze).” Fans reacted to the video, praising Anu for making fun of himself and memes on him. Some even urged the makers of the show to premiere the Hindi-dubbed version given its popularity in the country.

House of the Dragon is a prequel-cum-spinoff of Game of Thrones, the hugely successful HBO show that aired from 2011-19. Based on George RR Martin’s book Fire and Blood, it has been adapted to TV by showrunners Ryan Condal and Martin. The show is set close to 200 years before the events of Game of Thrones, focusing on the Dance of the Dragon civil war within House Targaryen, which led to their eventual decline.