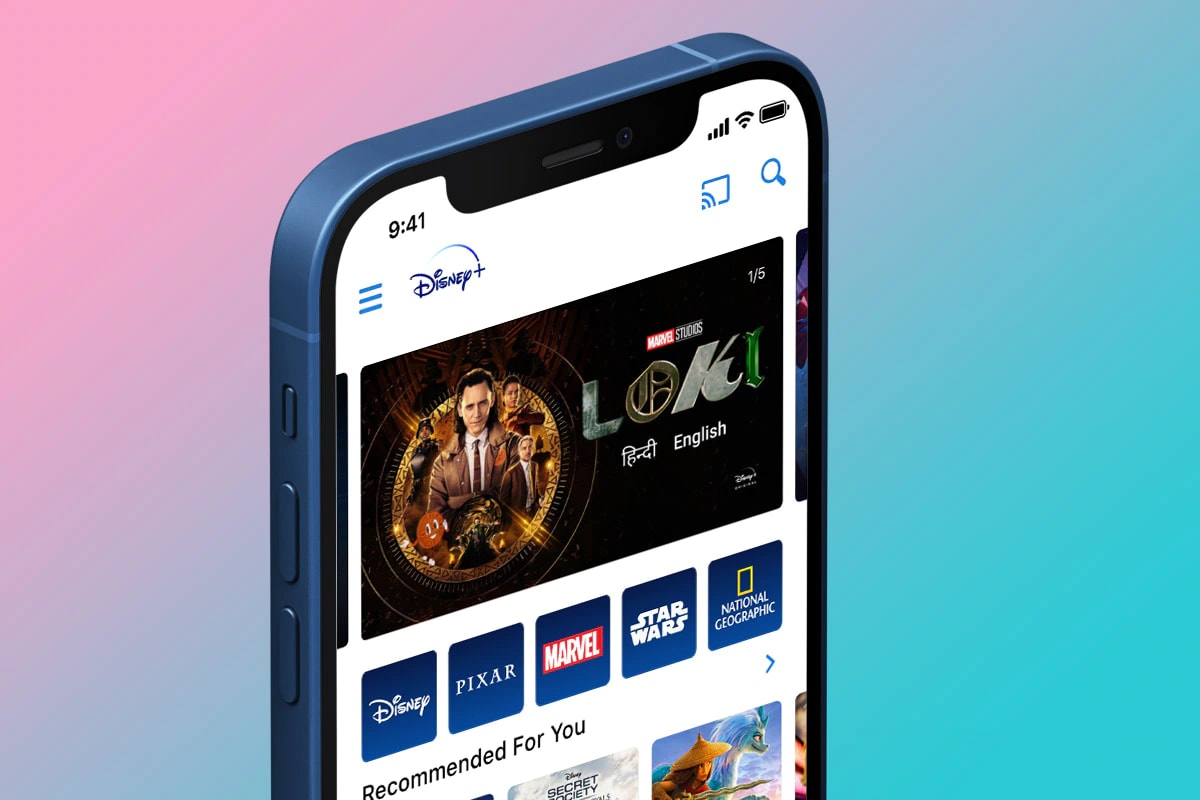 “At Disney+ Hotstar, subscribers increased by over 8 million as the [Indian Premier League concluded its 15th season in the quarter,” Disney’s senior executive VP and chief financial officer. Disney CEO Bob Chapek added: “We had an excellent quarter, with our world-class creative and business teams powering outstanding performance at our domestic theme parks, big increases in live-sports viewership, and significant subscriber growth at our streaming services. With 14.4 million Disney+ subscribers added in the fiscal third quarter, we now have 221 million total subscriptions across our streaming offerings.”

Disney+ Hotstar is categorised as an international channel, and the report notes a 7 percent increase in revenues, going up to $1.5 billion (about Rs. 11,901 crore). However, the operating income was comparable to the prior-year quarter at $0.2 billion (about Rs. 1,587 crore), reflecting an overall lower income from channels that operated since 2021. According to the financial report, the lower results were primarily due to an increase in sports programming costs.

In India, this would direct to the 64 Indian Premier League (IPL) matches, which took up a chunk of programming and marketing costs. The prior-year quarter only had 29 matches. IPL matches typically occur in Disney’s second and third fiscal quarters, but the amount increased this fiscal year due to a shift in timings, owing to the COVID-19 pandemic. “The increase in the number of matches in the current quarter was due to a shift in the timing of matches in the prior year from the third quarter to the fourth quarter as a result of COVID-19 and the IPL adding matches to the current season,” it reads. IPL 2021 ran from April 9 to May 6. Meanwhile, the 2022 edition started on March 26 and ended on May 29.

Similar to India’s Super subscription, Disney+ is planning to introduce its cheaper, ad-supported subscription offering in the US. The launch will introduce a comprehensive slate of subscription plans across Disney+, Hulu, ESPN+, and the Disney Bundle, “giving viewers ultimate flexibility in choosing an option that suits their needs.”