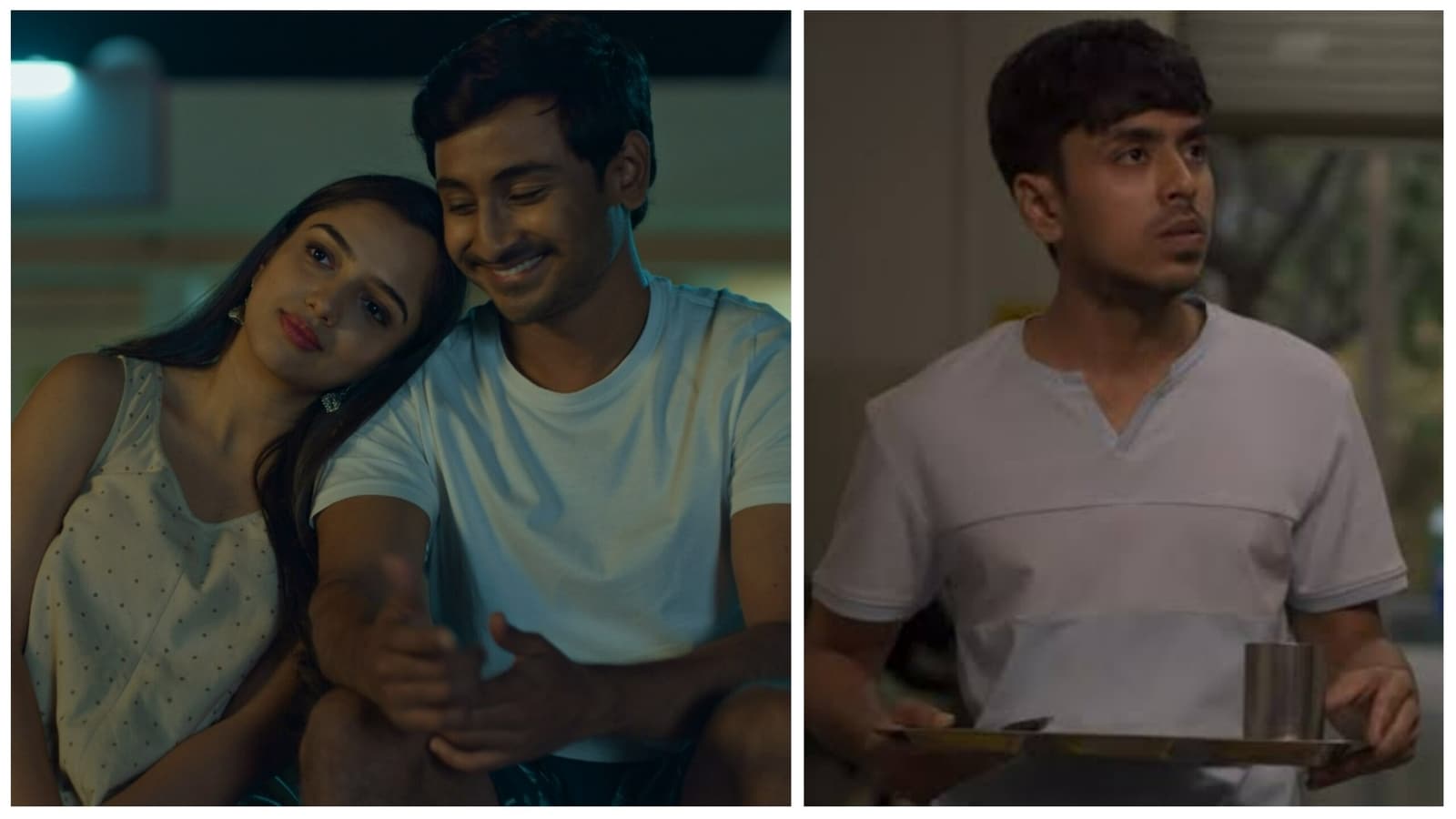 The third season of Hostel Daze brought back the gang of engineering students back to their hostel. But with a difference. The new season has a major cast change. Adarsh Gourav, who played Ankit, one of the protagonists, is no longer part of the show. The character is now played by Utsav Sarkar. While there were several fan reactions about it right after the trailer launched, critics praised Utsav’s take on the character. (Also Read | Hostel Daze season 3 review: This smarter, funnier season makes the campus drama one of the best Hindi web series today)

In a chat with Hindustan Times, the actor himself addressed the daunting task of taking on the fan favourite role. “I do agree to some extent that all these thoughts have come up somewhere. But, they have come from other people. It was not me. Every other person used to be ‘Arre you are doing Adarsh’s character’. I understand. But how I looked at it was different. I don’t shy away from saying that I am a nobody. I am not a brand replacing another brand, which is Adarsh Gourav. My glass is completely empty and I can’t empty it even more,” says Utsav.

Utsav says that he looked up to Adarsh and his work, which made him happy he was considered to replace him. He adds, “When Hostel Daze was offered to me, I was thrilled. I thought Adarsh played this part and I look up to his work. They have thought I’m worthy enough to play that. I was just happy.”

Utsav adds that he was clear he was not going to repeat what Adarsh has done in the role and bring his new, fresh take instead. “I would like to give due credit to the writers and the director,” he said, adding, “We had that understanding that we are not mimicking what Adarsh brought to the table. Then it would have been a problem. Very consciously, we took our approach in how to portray Ankit.”

The fact that Ankit is more generic than other edgy characters on the show helped, he says. “Ankit is such a generic character. He is the average guy. So, anybody can be Ankit. That doesn’t mean that next season you find a new Ankit,” he adds with a laugh.