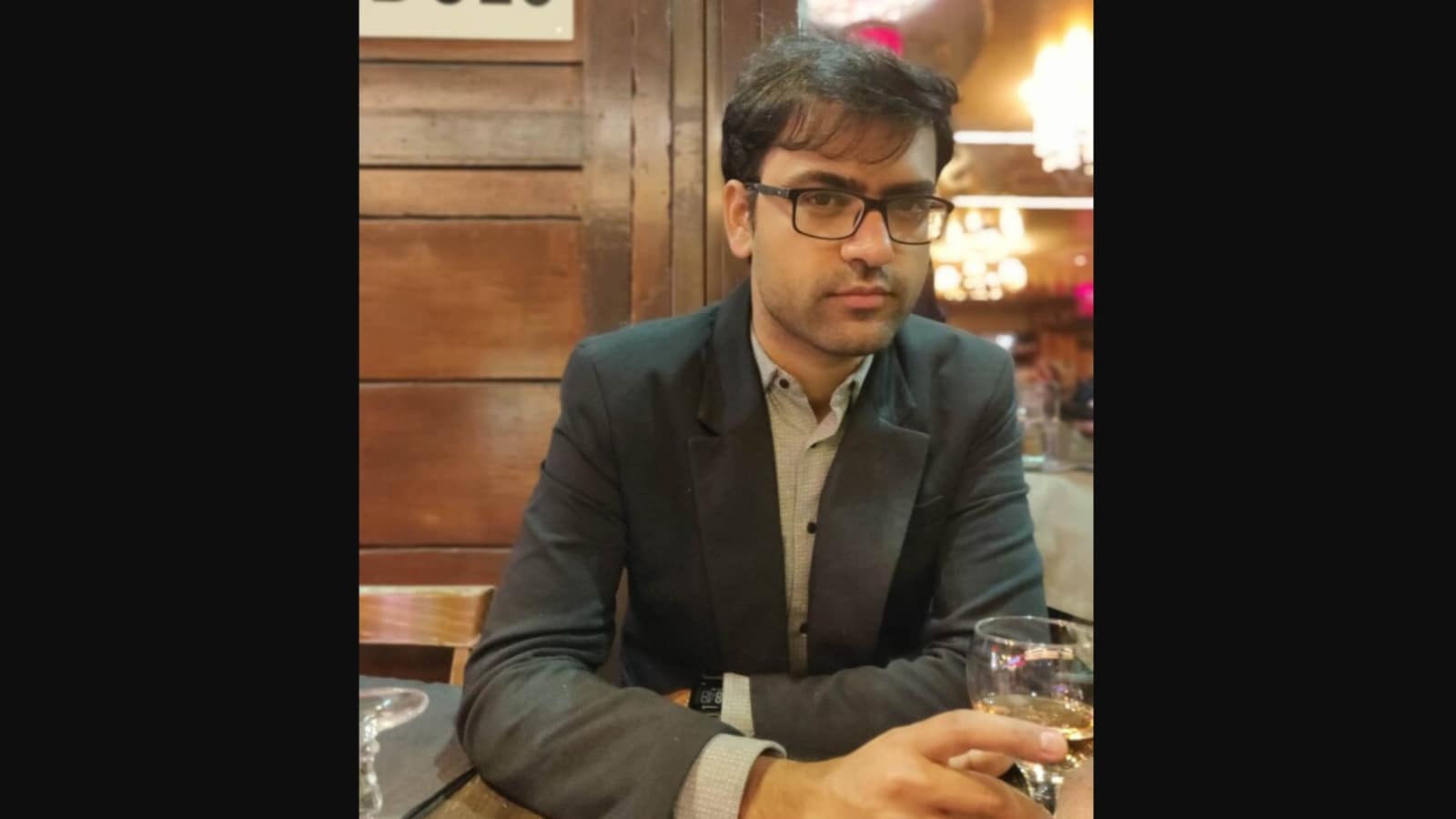 In the midst of growing tension around coronavirus or Covid-19, being named Kovid Kapoor might be interesting. Or at least that’s what the co-founder of a travel website named Holidify seems to think. His Twitter bio now wittily reads, “My name is Kovid and I’m not a virus.”

In regard to a recent trip outside of India, he shared a tweet about how he felt his “Future foreign trips are going to be fun.”

Here’s what he wrote:

Went outside India for the first time since COVID and got a bunch of people amused by my name. 😂

Future foreign trips are going to be fun!

Speaking to Hindustan Times, he explained what his name actually means. “It comes from Hanuman Chaleesa – kavi kovid kahi sake kaha te – and means vidvaan/scholar/learned,” he . When it comes to pronouncing his name, he goes on, “The D is pronounced with a soft “d”, like “darwaaza” in Hindi or Urdu.”

Here’s what he added to the thread in this context:

For those on this thread, wondering what my name actually means – it means scholar / learned.
Comes in the Hanumaan Chaleesa.

“Hope people didn’t see you with a Corona beer,” commented a Twitter user. In reply to this, here’s the hilarious picture posted, along with the caption, “Now that you mention it…”:

This, of course, isn’t the sole such remark he’s heard. His name, he tells Hindustan Times, has also prompted responses like, “LOL, you’re kidding!”

In another tweet, he mentions, “For my 30th bday, my friends ordered a cake – and Amintiri automatically assumed that it’s some kinda joke, and it should be spelled with a C, not a K.”

For my 30th bday, my friends ordered a cake – and Amintiri automatically assumed that it’s some kinda joke, and it should be spelled with a C not a K. 🎂 pic.twitter.com/3jrySteSbC

“When Google thought that I misspelled my name, in my own Gmail search,” reads the caption to a screenshot of it:

Here’s what happened on a call with a Zoomcar customer care guy:

A Zoomcar customer care guy called me, to process some pending refund, and told me that he had been laughing in the room with the other customer care folks before the call. 😂

The main tweet in this thread, since being posted on January 4, has garnered almost 40,000 likes and several reactions. Basking in this Internet fame, Kovid Kapoor tells us, “I’m loving it! Gotten so much attention since yesterday, it’s unbelievable! I feel like a mini-celeb – giving radio interviews, for example. Although it will probably wear out in a few days, I’m having a great time so far.”

What are your thoughts on this viral tweet by Kovid Kapoor?

Cat caresses pet mom’s face with its paws, showers her with kisses. Watch

Explained: Why Xiaomi is planning to bring another new sub-brand to India soon- Technology News, Firstpost

Kid runs towards firefighter father, hugs him while dressed as one. Watch