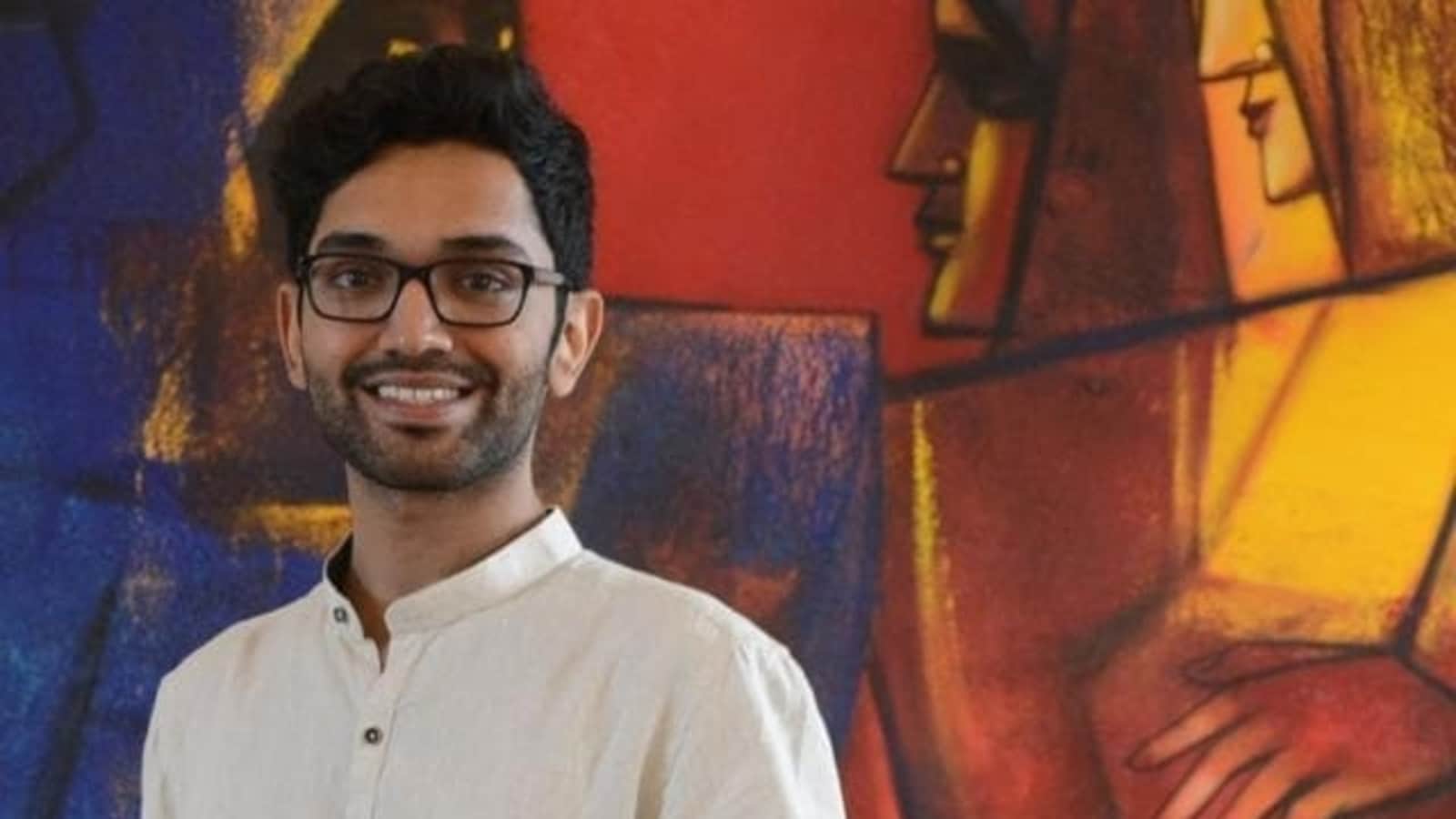 Manu S Pillai, a well-known author and historian recently spotted his image in an advertisement for an app. After discovering the ad on Twitter, the historian took no time to retweet and share his thoughts.

Gaurav Munjal, co-founder, and CEO of Unacdemy, shared a series of advertisements while promoting a new app, NextLevel. Pillai spotted his face in one of the ads and tweeted about it. “Apparently I am “Sagar Chauhan,” senior frontend engineer. Not the first time this is happening. Somewhat miffed that I have such a generic face, it gets lifted for all kinds of random advertisements,” wrote Munjal in his tweet.

Not the first time this is happening. Somewhat miffed that I have such a generic face, it gets lifted for all kinds of random advertisements 😅 https://t.co/mTH2uD4V9b

He further added that this isn’t the first time his picture has been used in an advertisement. He shared a screenshot of another ad that had his face in it.

Take a look at it here:

Since Manu S Pillai reshared Munjal’s tweet, it has been liked 5000 times and has several comments as well. Pillai has also replied to many people in the comment section.

One person in the comments wrote, “Congratulations. You have an interesting career, at least now” To this, the historian replied, “Wish an interesting salary figure would follow..!” A second person wrote, “Omg Have you tried telling them to take it off? Once some magazine used one of my pictures (along with my mom) for an article they had written (which wasn’t about me), and I made them take it down.” Pillai replied, “Aah, yes, in the earlier case, I was able to get them to take it down. And they sent a half-apology saying a “vendor” supplied the image or something like that.” A third person added, “Tbf, he does start this with “Credentialing is broken.” So self-aware.”