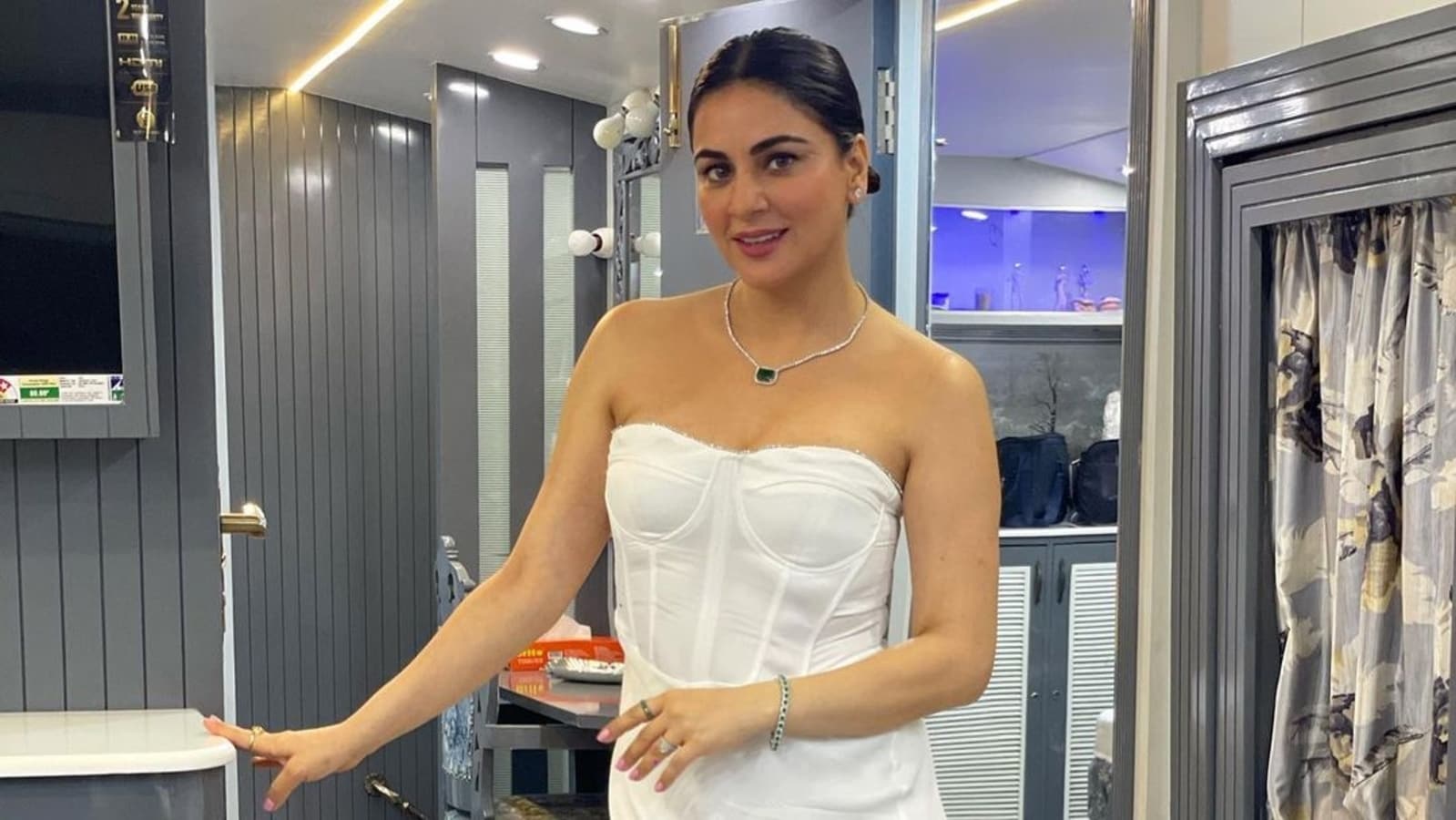 Dance reality show Jhalak Dikhhla Jaa is all set to return to the screen with its 10th season. Television actor Shraddha Arya, who was speculated to join the show revealed in her Instagram Stories that she will not be joining the show. Shraddha also said that it will be difficult for her to juggle two shows and that she needs time for herself and her married life as well. Also Read: Jhalak Dikhhla Jaa bash: Nia Sharma, Uorfi Javed party with show judges Nora Fatehi, Karan Johar. See pics

In her note, Shraddha Arya confirmed that she will not be a part of Jhalak Dikhhla Jaa 10, citing that she is busy with Ekta Kapoor’s Kundali Bhagya. She wrote, “I know you’re all sad (my fans & followers) But it’s true… I’m not part of Jhalak 10. I know you wish for my best but please know, right now after giving 24 days to Kundali and meagre 6 days to myself & my married life… I’m not left with any time to spend elsewhere. I could make my life really difficult and juggle who shows but then I wouldn’t be able to give any of the two my best. Also, if I do Jhalak then I got to win Jhalak. Hope you all will understand.”

Shraddha was first seen on television as a contestant on India’s Best Cinestars Ki Khoj in 2004. She went on to star in shows such as Main Lakshmi Tere Aangan Ki, Tumhari Paakhi, Dream Girl, Kumkum Bhagya and Kundali Bhagya.

Google is absolutely terrified of iMessage on the iPhone