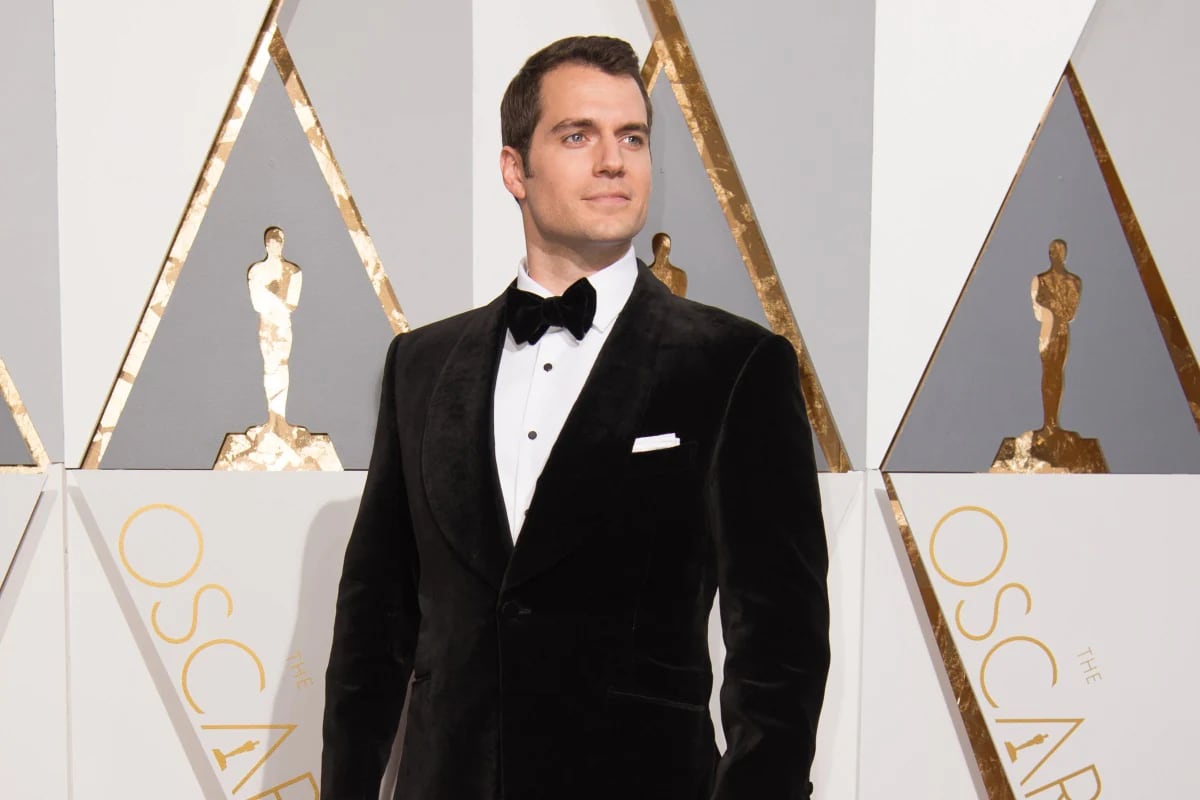 Henry Cavill is reportedly attached to a Warhammer 40,000 series at Amazon Prime Video. As per Deadline, the actor is exploring multiple opportunities, with the aforementioned adaptation of the popular miniature wargame in the “more advanced stages” of development. Details are a little murky, but Cavill is attached to star in and executive produce it, in a way that caters to mainstream audiences. The 39-year-old star, who was brought back by Warner Bros. to play Superman once again, was let go earlier this week, as new DC Studios co-heads James Gunn and Peter Safran laid out their long-term plans for the future of the franchise.

According to The Hollywood Reporter, Amazon Studios is in the final stages of acquiring rights to Warhammer 40,000, whose board games are manufactured by Games Workshop. Akin to its video game series — which switches genre with each entry — the original board games are set in the distant future, where a stagnant human civilisation struggles to survive amongst hostile aliens and other supernatural creatures. It functions similarly to a Dungeons & Dragons game, in the sense that dice play a key role in the outcome, but adds miniature figures that players can move around in a model battlefield. The characters are usually equipped with armaments, ranging from firearms to primitive weapons imbued with magic powers. Diehard fans even prefer painting those models as a hobby, to give them a visual boost — something Cavill has flexed on social media in the past.

Shortly after accepting his return as Superman in the DC Universe for Warner Bros., Cavill exited Netflix’s mainline The Witcher series, in which he played the lead character, Geralt of Rivia. The role was passed on to Liam Hemsworth (The Hunger Games movies), who will portray the dark fantasy character, starting with The Witcher season 4.

As per Variety, that development hasn’t changed either, solidifying the end of Cavill’s run in the series. Meanwhile, Cavill’s return as the Kryptonian was shut down earlier this week, with Gunn planning a Superman film reboot based on the younger years of the hero.

It’s also worth noting that hours before reports about Cavill’s attachment to a Warhammer 40,000 series emerged, Rahul Kohli proposed a similar plan on his Twitter. “Hey Henry, f–k it, let’s make a Warhammer movie/limited series. Kind regards, Rahul,” the Midnight Mass actor said. Even Sex Education actor Asa Butterfield joined in on the fun, requesting to play a servitor — a wide class of mindless, cybernetic drones forged from a fusion of human flesh and robotic technology.

Amazon Studios has yet to make an official statement on the Warhammer 40,000 project. This wouldn’t be the only video game project at Prime Video though, with the platform officially ordering a God of War live-action adaptation whose existence had been first reported in March. The series will be set in the Norse mythology and will follow the same story as the critically-acclaimed 2018 video game, which follows a reserved Kratos journeying to the highest peak with his estranged son Atreus, forging a father-son bond that is tested at every hostile corner.

This Doberman has a special way of showing his love to another dog. Watch