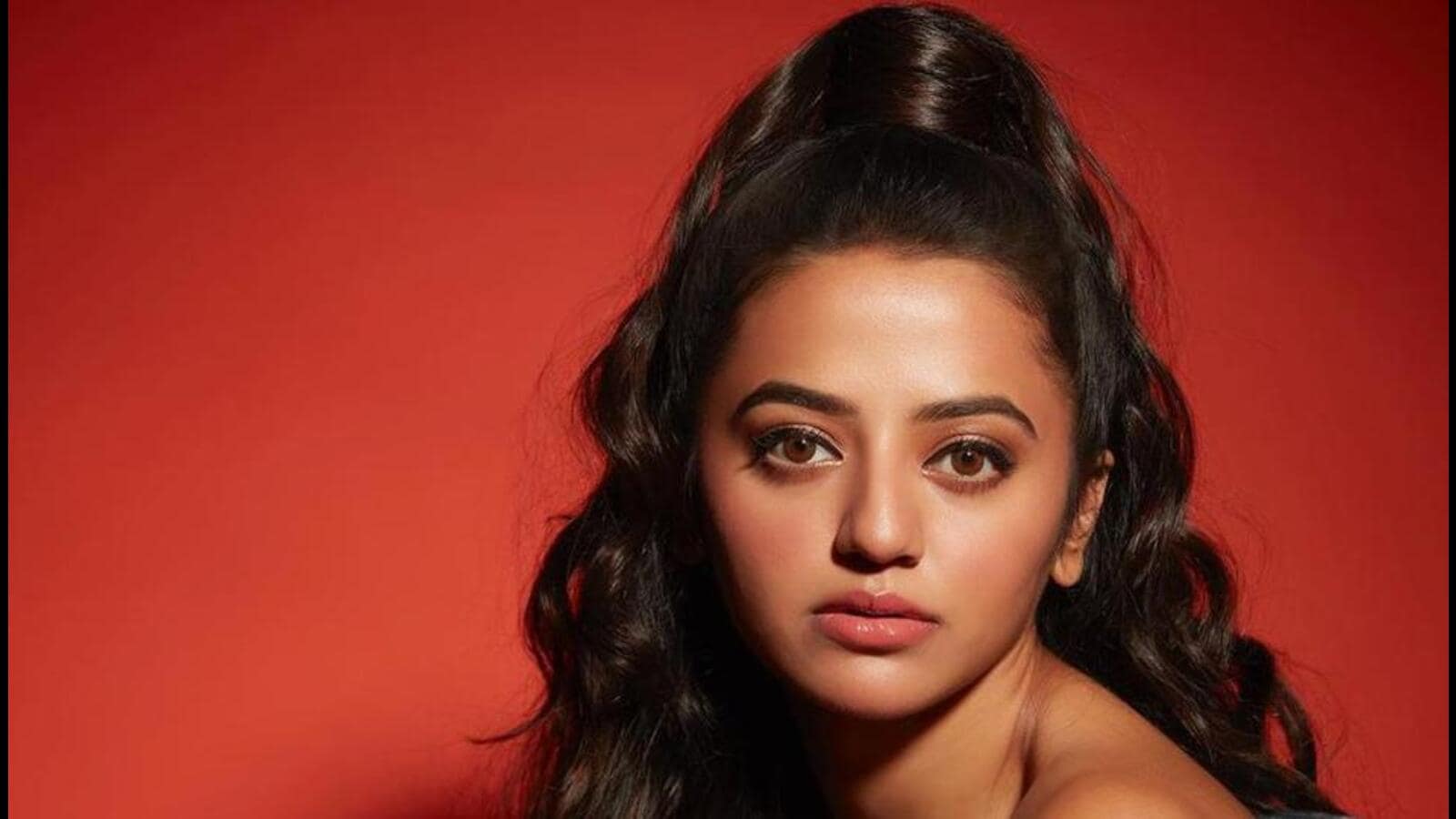 Actor Helly Shah recently announced that her film Zibah is ‘one of the top three films from India to get a theatrical screening in LA and is eligible for Oscar qualification’. The actor tweeted the announcement and currently “feels amazing”. “This one is a benchmark in itself. To be screened in LA, get the Oscar qualification, feels great. No one of us imagined that we were going to reach till here. It’s a big deal for the entire film. I’m super proud to be a part of it,” Shah shares.

While her film has only been screened at LA for now, it’s a long run before it makes it even in the nomination list. “It’s a long run! Sirf yaha tak pohchna hi badi baat hai humare liye. Out of 2500 films, we are one of the three films, so it’s big news. We hope that it does get selected and people love it. I’m keeping my fingers crossed. It’s about celebrating these small victories. When we started making the film we didn’t imagine something like this would happen. It’s a big achievement for the entire team.”

Zibah is based on ‘female genital mutilation’ and while Shah is hopeful that she lands more films and projects after this one’s critical acclaim, she is has a “great sense of satisfaction, pride and happiness”. “I’m happy that I chose to be a part of it. Choosing this project holds value in my career. Mujhe sukoon ki neend aati hain,” she ends.