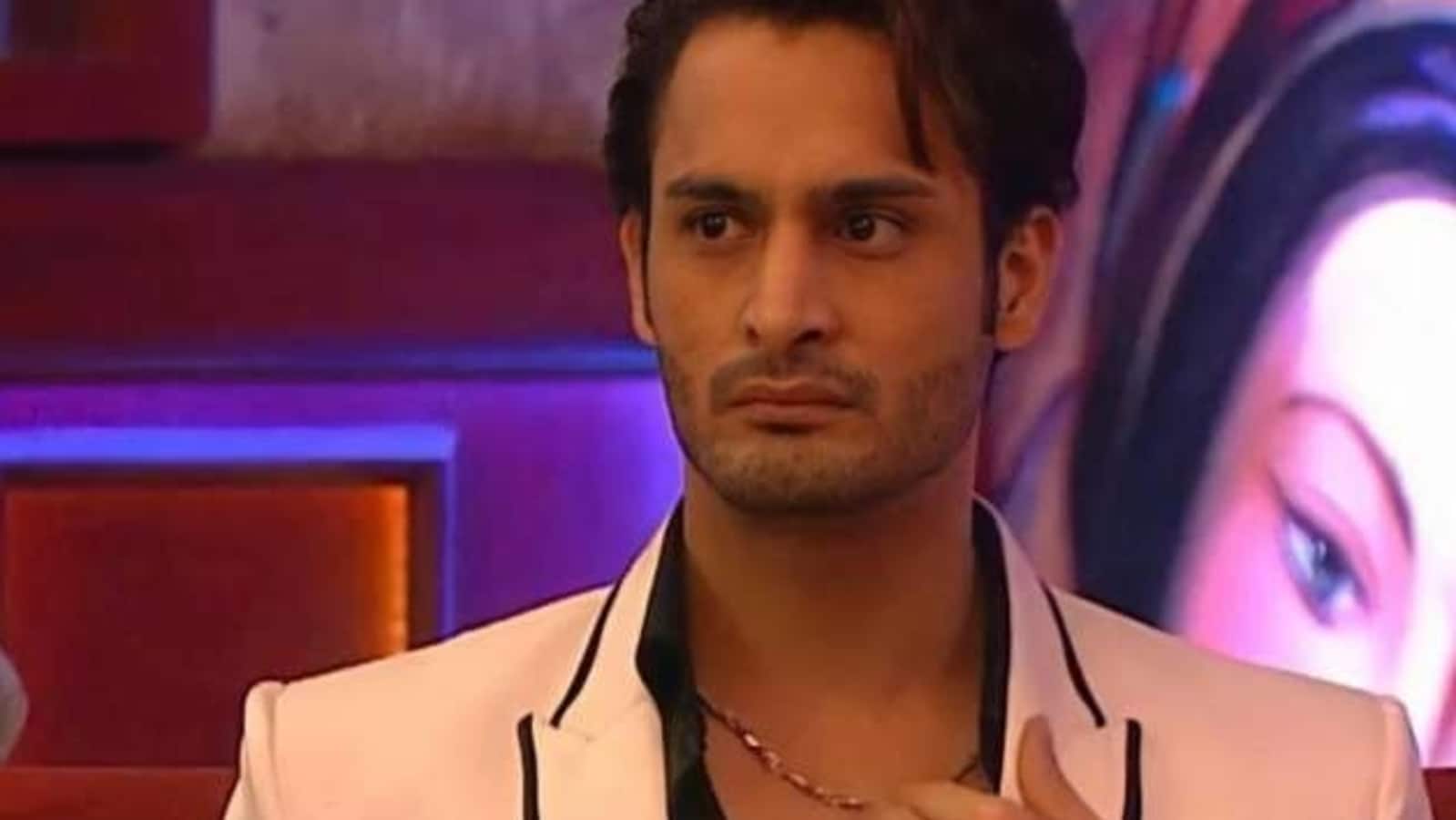 After Umar Riaz got into a physical fight with Pratik Sehajpal last week on Bigg Boss 15, it had been speculated that the former may be evicted from the show for breaking its rules on violence in the Bigg Boss house. If the social media reactions of his brother Asim Riaz and Himanshi Khurana are anything to go by, it seems Umar may have been evicted after all.

In a recent episode of Bigg Boss 15, Umar and Pratik got into a physical fight during a Ticket to Finale task, following which Bigg Boss determined that whether Umar stays or leaves the house will be determined by audience votes.

The latest promo for Weekend Ka Vaar shows host Salman Khan addressing this in the upcoming episode. However, it is uncertain as to what Umar’s fate is. Salman says, “We let the audience decide whether Umar should be evicted, and based on votes, the audience’s decision is…” and the video then cuts off.

However, Umar’s brother and Bigg Boss 13 runner-up Asim Riaz’s cryptic tweet seems to indicate that Umar has been evicted. “Well played @realumarriaz. Love you bro,” Asim tweeted on Friday night when the Weekend Ka Vaar episode would have been filmed. This led many fans to speculate that Umar had been evicted.

Asim’s girlfriend Himanshi Khurana was much more aggressive in her tweet. Without mentioning what exactly she was talking about, she tweeted, “No wonder har season me same hota hai (this happens every season)…. isi liye kya hi voting appeal dale or kya votes mange (how do we even post a voting appeal for anyone)…… we are with you umar.”

The Weekend Ka Vaar episode where Umar’s fate will be revealed will air on Saturday night. Fans on the internet are divided about his fate. While many believe he should be given a second chance as he acted impulsively, others argue that he broke the rules and should be evicted.

How to delete apps on a MacBook in 3 steps