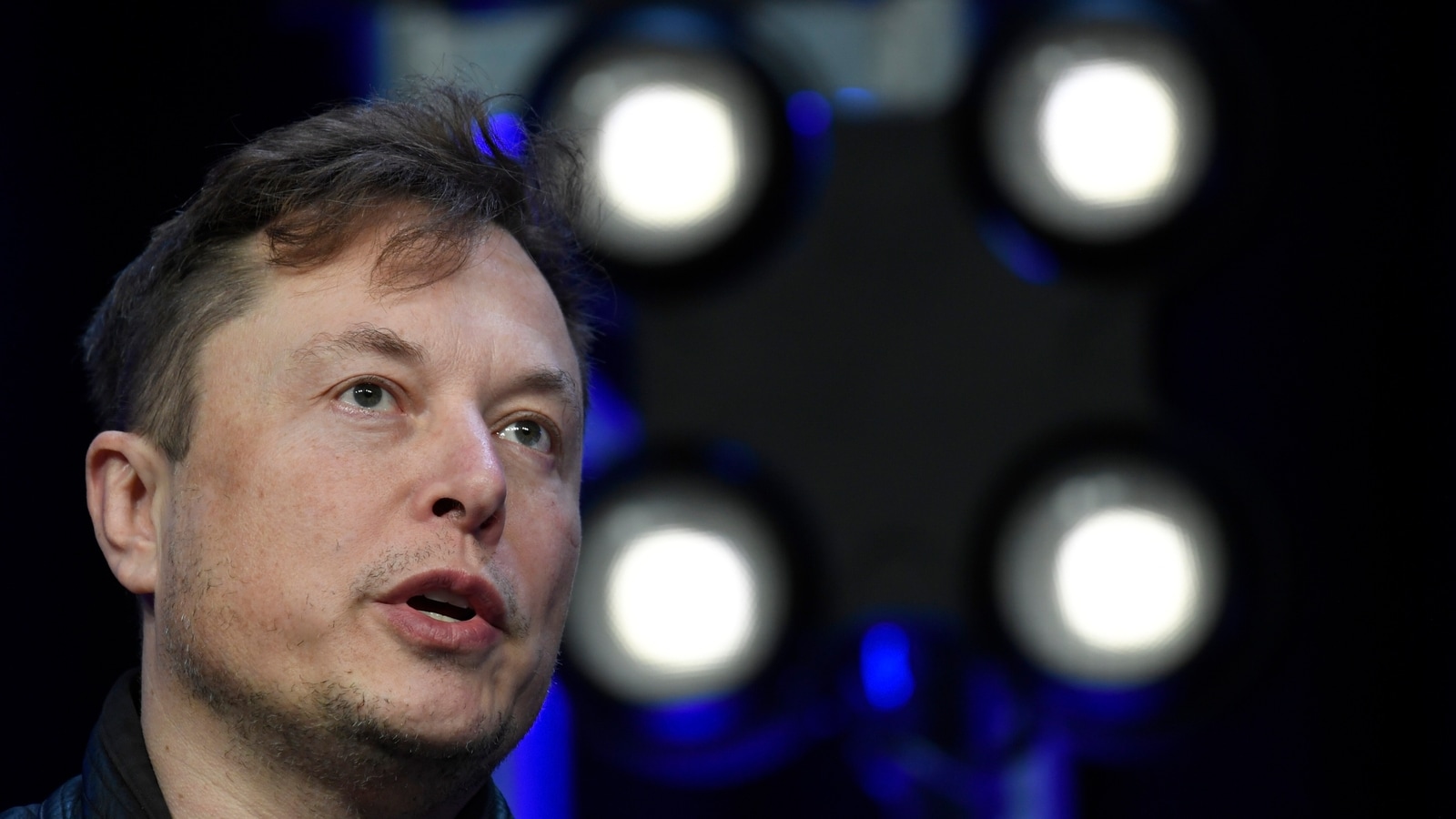 Harsh Goenka is an avid user of Twitter. If you regularly follow him on the micro-blogging platform, you may be aware of the various kinds of posts that he often shares. From funny to motivational, his shares are of different types. Just like this recent one where he posted a video showcasing a portion of an old interview of Elon Musk. The share has now left many inspired.

“Why Elon Musk succeeds….,” Goenka posted along with the video. The video showcases a conversation between the SpaceX CEO and a correspondent and anchor for CBS News Scott Pelley. The interview was conducted a few years ago as a part of the show 60 Minutes.

In the video that Harsh Goenka posted, the interviewer is seen asking Elon Musk, “You had that third failure in a row, did you think I have to pack this in?” And, the answer given by the Tesla CEO may leave you inspired.

The video has been posted a day ago. Since being shared, the clip has accumulated more than 21,000 views and counting. The video has also gathered nearly 80 likes. The share has prompted people to post various comments. Many also wrote how the video is inspirational.

“I also never give up,” wrote a Twitter user. “It’s a real enterprise quality,” posted another. “Never give up,” expressed a third. “Wow,” commented a fourth.

What are your thoughts on the video posted by Harsh Goenka?