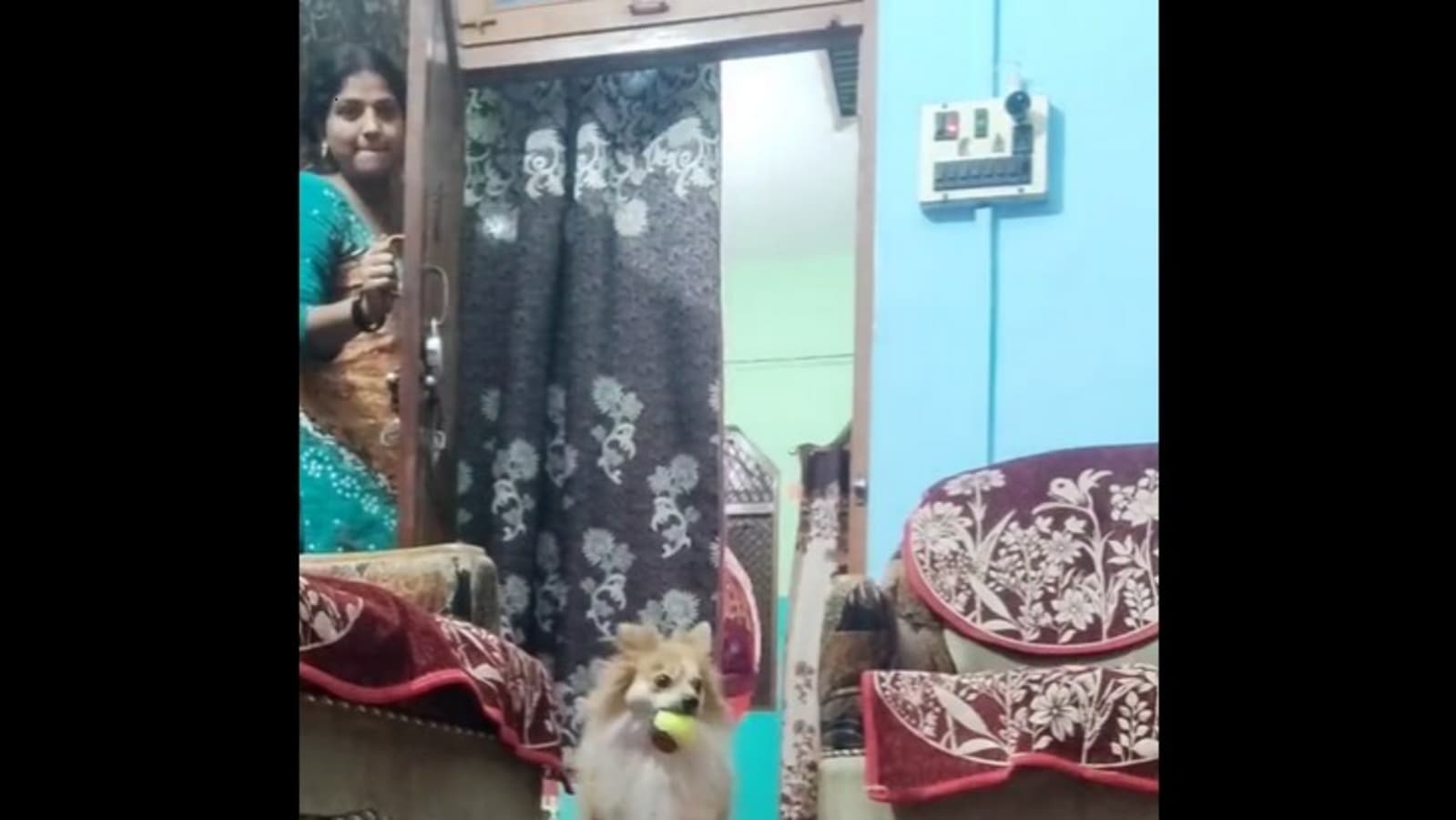 Do you remember the good old days when after school, we would go out in the evening and play with our friends? From kho kho, and cricket to the dog and the bone and more, we all have played many such games. Now these might be distant memories. However, that doesn’t mean one cannot play these games again. Recently, a video doing rounds on the internet shows her playing hide and seek with her furry friend.

In the short video shared by the Chairperson of the RPG group, Harsh Goenka, you can see a woman hiding behind a door. As her dog comes in, he tries to find her but fails to do so. The dog tries to find her in the entire house but keeps coming back to the room. Eventually, the dog finds her after several attempts and is excited upon seeing her. The post’s caption read, “The cutest game of hide and seek.”

This video was shared just one day back. Since being uploaded, it has been viewed 26,000 times and has hundreds of likes and a few comments.

One Twitter user said, “Playing this game with my fur baby makes me feel like a child once again !! Cuteness overloaded.” A second person added, “Awwww ….this won my heart. ” A third person appreciated Goenka and wrote, “Very nice! You are doing the good work of spreading smiles.”

Instagram Back Up After Brief Outage Affecting Several Users