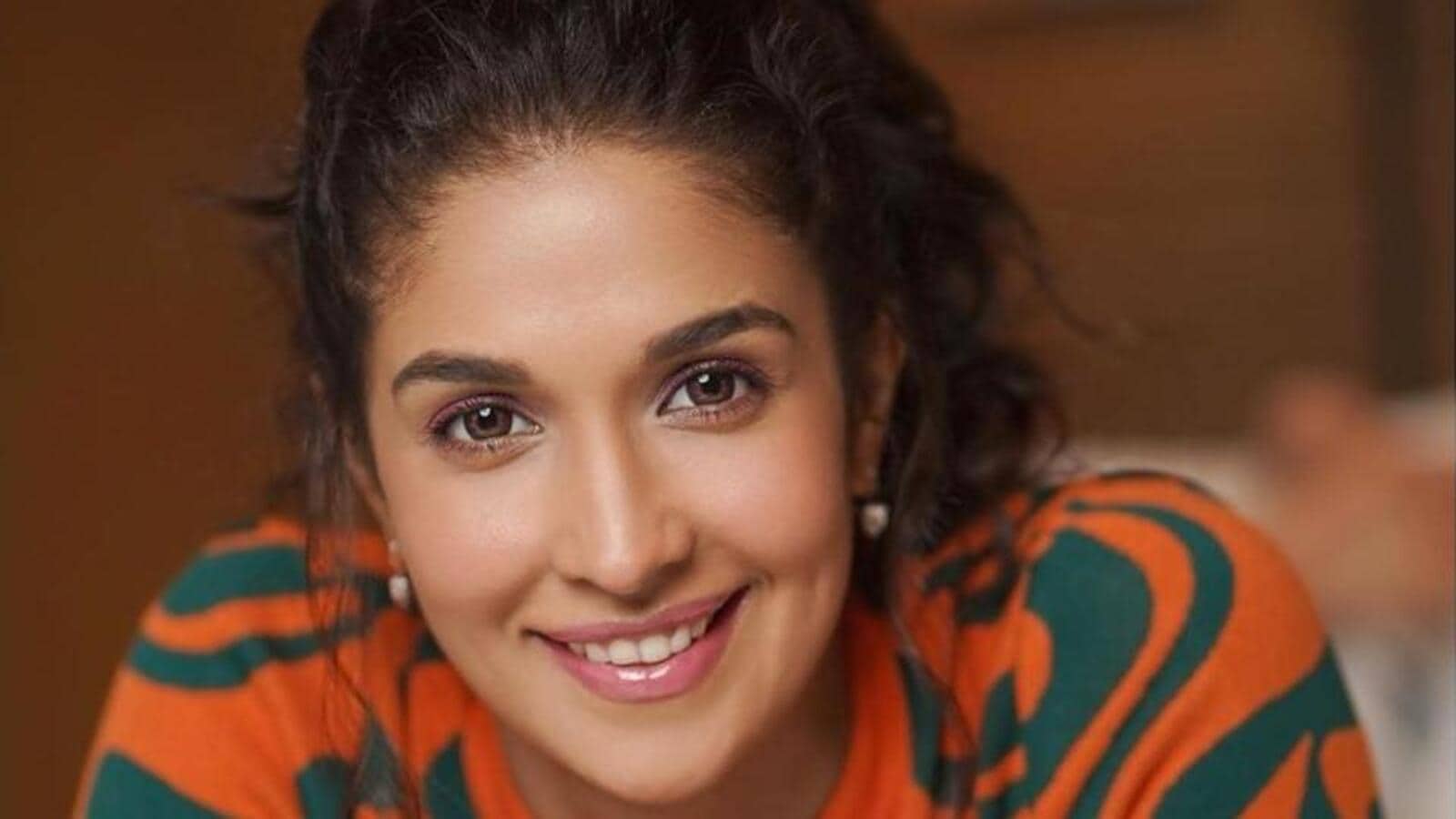 Actor Harleen Sethi has been trying to carve a path leading her into Bollywood for quite some time, but gets stumped by the star culture imbibed in the industry. The actor reveals there have been times when she has been replaced by an A-lister, who didn’t even audition.

Nevertheless, the struggle to find inroads into Bollywood doesn’t discourage her, who confesses she is content exploring herself as an artiste with diverse web projects, like her last OTT outing with The Gone Game season 2.

“I want to get into Bollywood. Who doesn’t want to do that? But I am looking for good scripts, meaty parts. It’s not like that since I want to do it, I will do any project just for the heck of it, ya koi A-lister hai toh uske opposite cast ho jaun,” Sethi tells us.

Giving words to her thoughts, the 29-year-old continues, “I always look for parts which have something for me to do. And there have been many instances when I have got such roles in my hands, and almost finalise hote hue reh gaye.”

Why? Because it always comes down to casting an A-lister, she asserts. She explains, “I will not lie that it is not disappointing. When a Bollywood project of yours is locked for six months, and then all of a sudden you get to know that an A-lister has come onboard for the role. Bura lagta hai.”

“Recently, I have gone through similar instances. I personally get messages from directors saying ‘it was the best audition, and you were the closest”. But you realise that the part has gone to an A-lister, who didn’t even give an audition or a look test… All of a sudden woh kaise aagaye. You think why did they went make you go through several rounds of auditions,” Sethi notes, adding that over the time she has learnt to deal with practically.

In the end, everything is a business — this thought helps her detach from such instances.

“You end up realising that it is not just one person’s call. It is not like that A-list actor is better than me in the craft. It is also about the economic aspect, or they are looking for a certain amount of Instagram following or a certain brand value. You end up understanding how the industry works, and stop feeling rejected,” says the actor, who has featured in projects such as The Test Case and Broken But Beautiful.

Opening up about her desire to grow as an artist, irrespective of the medium, Sethi says, “I have had a narrow escape with Bollywood till now. Let’s see what the future has in store. I am always open to exploring that world, but to be honest, today, even OTT space is giving us amazing opportunities. We don’t have to wait for a Bollywood film to happen. If that happens, it is amazing, nahi hua, then also it is fine. Because set pe yeh nahi likha hota ke kaunsa set hai, OTT project ka ya film ka.”

She further elaborates, “I have just done the second season of The Gone Game, with an amazing cast and director. I enjoyed working on it. But I don’t know how people received it. They might like it, or they might not like it, irrespective of what the feedback is, it is only going to help me get better and learn.”

Watchman and stray cat got spotted by artist, look at digital art it inspired