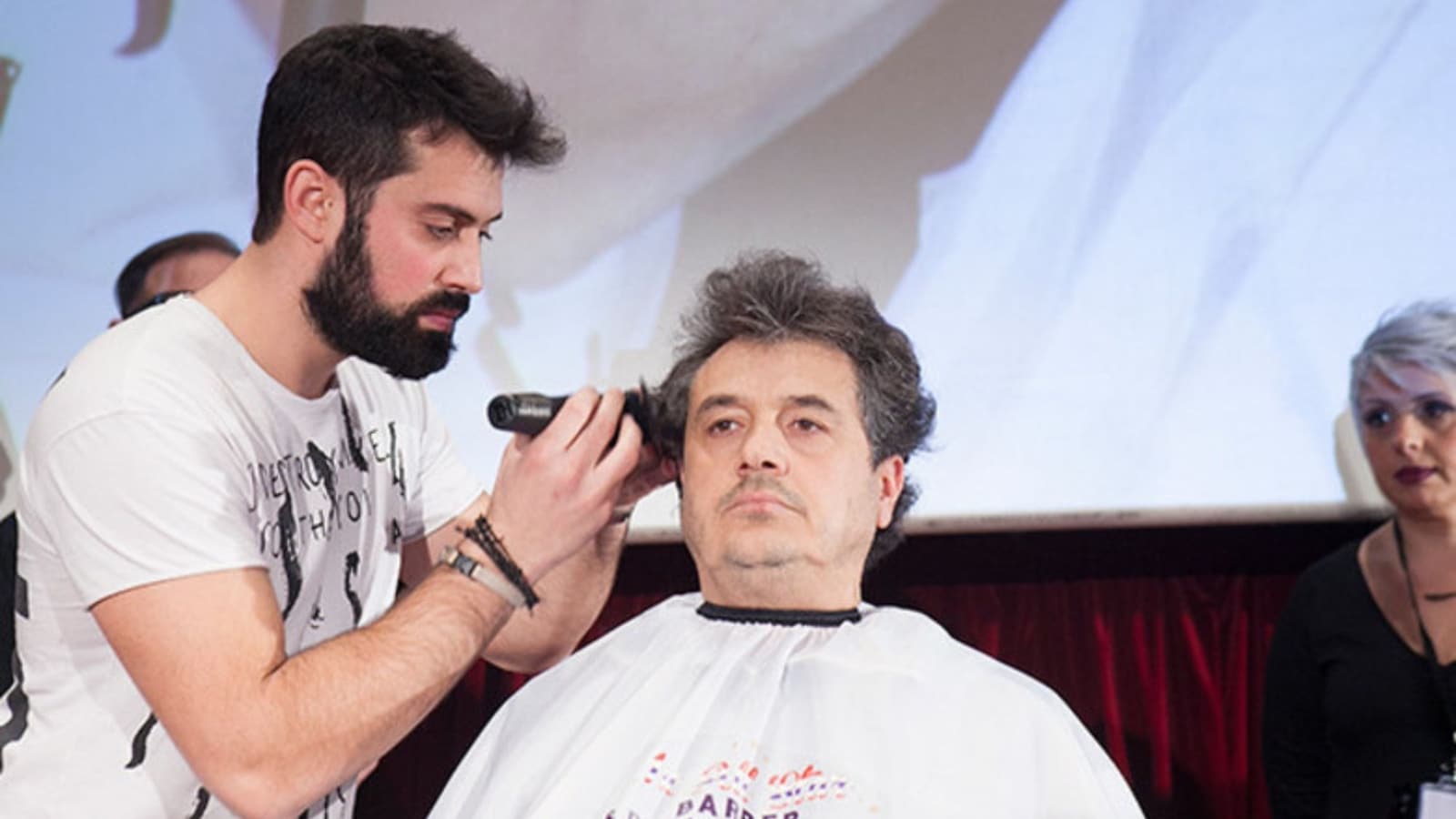 A video of a hairdresser is gaining traction on social media, and the reason will become apparent to you after you watch it. The video features Konstantinos Koutoupis, a hairdresser from Greece, who cuts his client’s hair in under a minute – 47.17 seconds to be exact. The fantastic talent has left many in disbelief, and it may have the same effect on you.

“Need a quick trim? How about a 45-second trim?” wrote Guinness World Records while sharing the video on Twitter. The first half of the three-minute video shows Koutoupis using a trimmer and a comb to cut his client’s hair. He was so fast that it seemed like he was running his hand over the client’s hair, and the haircut happened magically. The video even shows the officials from the Guinness World Records measuring the length of the hair to ensure that the client was given a proper haircut.

“The fastest haircut is 47.17 seconds and was achieved by Konstantinos Koutoupis (Greece) in Athens, Greece, on 19 February 2017,” wrote Guinness World Records in their blog.

Since being shared on September 4, the video has amassed more than 7,400 views and over a hundred likes.

“Lmao is dat even a haircut,” posted a Twitter user with laughing emoticons. “I’m sorry I thought your head of hair was supposed to look good at the end? Not even the guy who got his haircut looks happy with it,” wrote another. “What kind of haircut was that?” wrote a third.

Big Tech Urges US Administration to Give Relief to ‘Documented Dreamers’