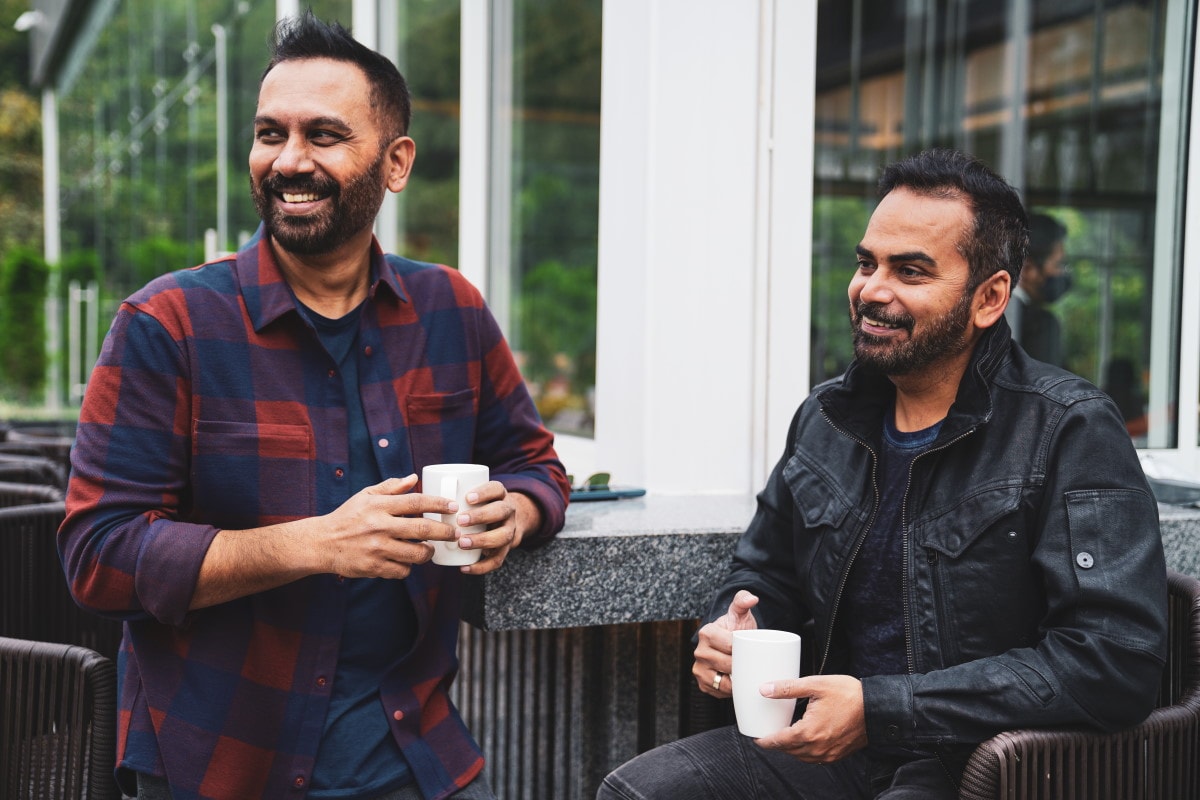 Guns & Gulaabs — that’s the official title for Raj & DK’s first Netflix series, which reportedly stars the likes of Rajkummar Rao, Dulquer Salmaan, and Adarsh Gourav. In its announcement on Monday, the world’s biggest subscription-based video streaming service didn’t confirm or reveal any cast members. Netflix describes Guns & Gulaabs as a “story that depicts love and innocence, set in a world of crime. Inspired by the misfits of the world, the series is set to uniquely blend the romance of the 90s with a crime thriller while effortlessly lacing it in humour.”

In a prepared statement, Raj & DK said: “Netflix has always been a pioneering service offering constantly cutting-edge content. And we are super thrilled to associate with them on our latest venture. Last year, we had a great outing on Netflix with our indie gem, Cinema Bandi. And now we look forward to a larger collaboration on our first Netflix series, Guns & Gulaabs. We are especially thrilled to roll out this wicked genre mash with some of the finest cast and crew from our country.”

Raj & DK served as producers on the Telugu-language comedy-drama Cinema Bandi that premiered on Netflix in May last year — though not as a Netflix original.

“We are delighted to partner with the finest creators Raj Nidimoru & Krishna D.K. for a series, as distinct as their creative voice, Guns and Gulaabs,” Netflix India series head Tanya Bami added. “Bringing their unique storytelling style to Netflix, Raj & DK blend romance, crime, and the inimitable humor that’s signature to the duo, into Guns & Gulaabs which will captivate audiences in India and across the world.”