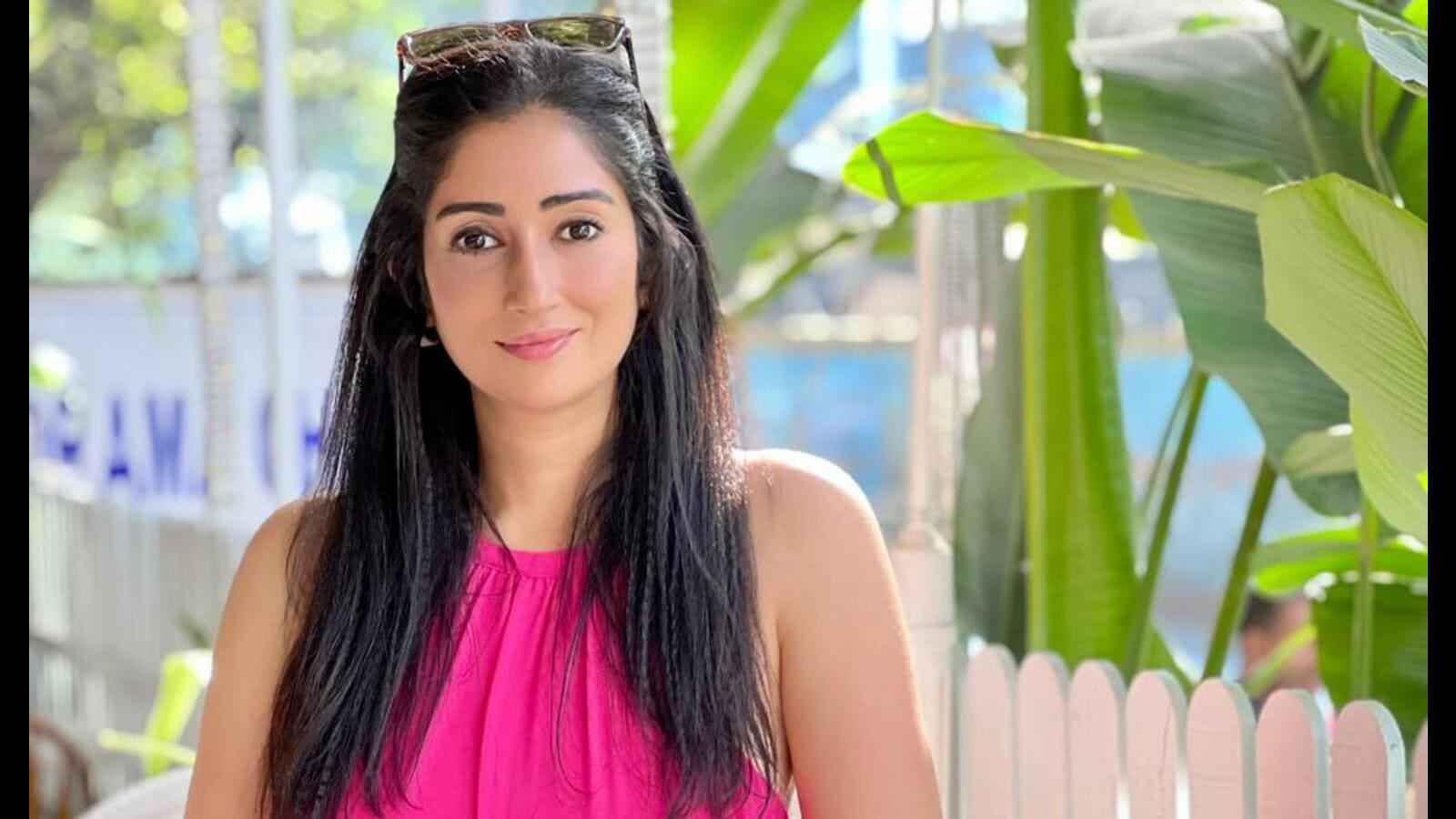 In a bid to avoid getting typecast, actor Gungun Uprari is trying hard to strike a right balance between sociodramas and mytho shows.

The Lucknowite has played Gautami in Buddha, Yashoda in Paramavtaar Shri Krishna while her last show was Paapnashini Ganga where she played mother of protagonist.

“I have been maintaining the policy of not repeating a genre one after the other. I have always done one mytho/historical followed by a social drama. It was only during pandemic, when everything went haywire, that I had to take up mythological shows in quick succession. The show Ganga was being made for a new channel but unfortunately it closed soon so next I had to take up a social drama,” tells the Bandhan Saat Janamon Ka actor.

Uprari adds, “In our industry, you get typecast so I deliberately continue juggling. At my age, if anyone has to cast a young mother then they do reach me. Personally, I want to take up characters for diverse genres. I am waiting to don a negative avatar but sadly no one offers me one! That’s one such role that tops my wish list for now.”

Uprari agrees that in past few years the kind of shows coming her way have been more of mytho and historical genre. “I have been part of mega shows so definitely they get noticed. Also, maybe it’s because of my previous work or my command over the language that I get such offers. However, I too love doing them — wearing heavy makeup, speaking long Hindi dialogues goes down well with me. Then they have good budgets as well (smiles). Disadvantage is sporting weighty costumes and jewellery, also the added responsibility is when you are playing someone from history so there is no room for mistakes.”

The actor is happy to play a Lucknowite in her ongoing show. “For the first time, I got to play a girl from an economical weaker class in the daily soap Rajjo who is in transition from a young athlete to a mother. Earlier, I had just played either some goddess, queen or someone from an affluent class.”

Uprari recently turned a year older. “Just the night before it was my birthday, so my team granted me a day off and I was able to celebrate the day with my friends.”