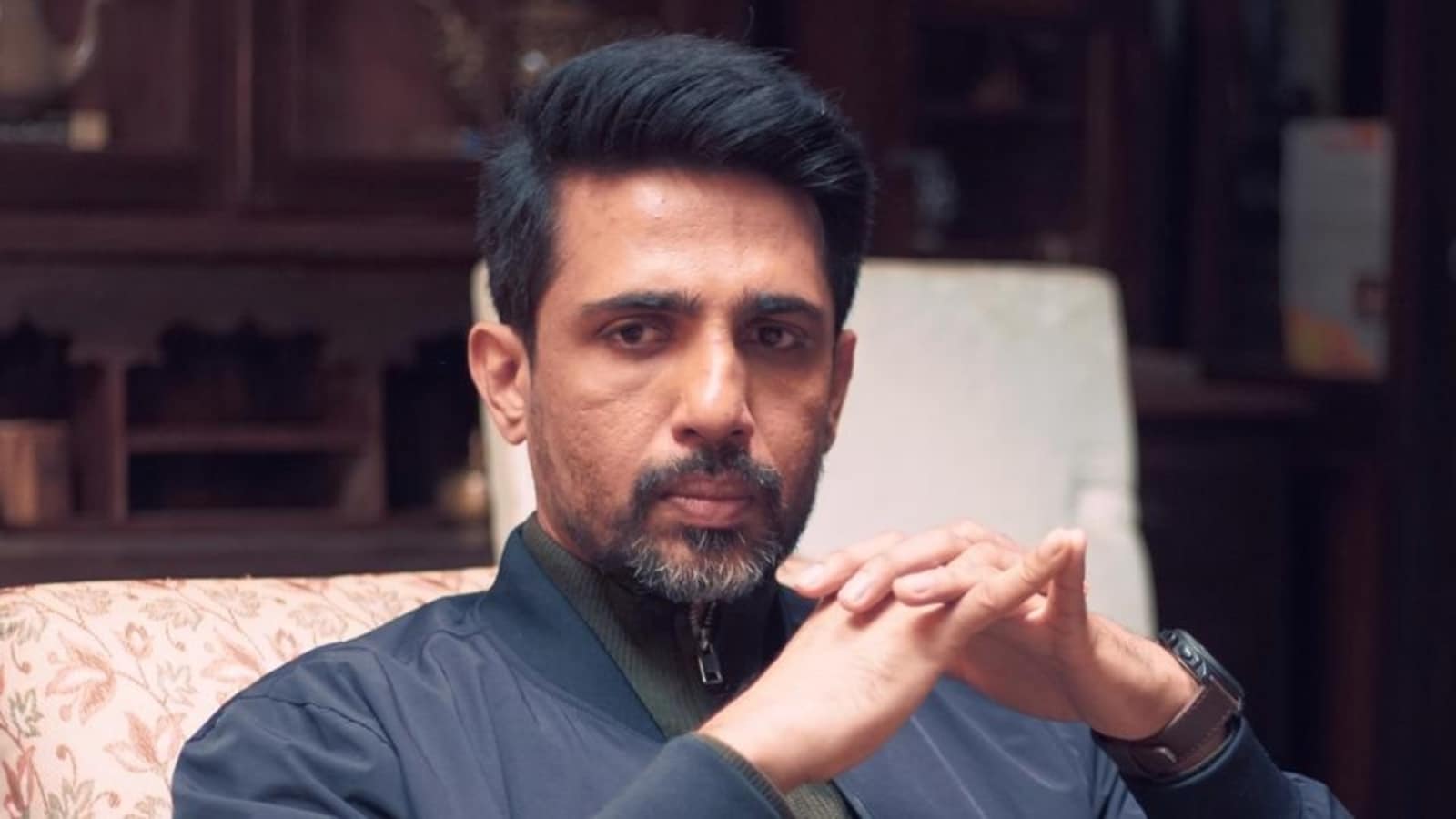 A few months ago, when his show Duranga was released, many critics called it Gulshan Devaiah’s best-ever performance. Many have repeated that assertion after seeing his latest release, Blurr, which also stars Taapsee Pannu. The actor laughs when told about this. “That’s very good. I want to keep on improving and I’d like to believe I am getting better. My career-best is ahead of me, not behind me. That’s very nice,” he says. In a chat with Hindustan Times, the actor discusses his career, social media, and why he stays away from the ‘business of cinema’. (Also read: Duranga review: Gulshan Devaiah delivers his career-best performance opposite Drashti Dhami in creepy thriller)

Both Blurr and Duranga were thrillers but Gulshan says that does not mean he is limiting himself to one genre. “I now want to achieve success and get the audience’s love in other genres as well. There should be variety. I feel good that there is that diversity in projects when it comes to my career,” he shares.

Both his recent releases were incidentally on Zee5, direct on OTT. Gulshan says the streaming platforms are changing how cinema is run in India and for the good. He explains, “Cinema needed to change. The business model of cinema has two aspects. One is the PR and publicity about numbers, and nobody knows how true or false that is and how much they round off these numbers. The second is that the business model of cinema is quite cut-throat. There is profit sharing and price determination. That is a difficult model because you have to earn a lot in three days and then raise hell about it so that your first week is steady.”

The actor says that the current model of box office obsession leaves a sword hanging over a film team’s heads for the first weekend. “There is always a sword hanging on your head for those three days. Sometimes, there are such good films that people like too. But they don’t go housefull for the first three days. Now, the figures are publicized so the opening is important. And even there, people don’t see the context. If your film has a limited release in 500 screens and it is earning ₹1.5 crore, it is good. You can’t compare it with a 3000-screen release. But the audience doesn’t understand these details. This has become a method of publicity now,” he adds.

The streaming platforms have stayed away from these numbers wars for now. But increasingly, many Indian platforms have begun to share viewing figures for their top shows. Does Gulshan see this platform also heading down that road? He responds, “For now, the focus on views and all is not that much on OTT. You never know what will happen in the future. Then here too, a sword will be hanging on your head about how many hours of views on the first day and how many new subscribers did it get. All this will come at some point in time. But right now, there is no pressure about this.”

Gulshan praises OTT but he clarifies that it does not mean he is anti-theatres. “I am a cinema lover. Cinema should never end,” he says, adding, “That experience of watching a film on the big screen in the theatre should remain. One should watch content on OTT on the smaller screens too. But that doesn’t mean that the experience of cinema should end. They should run simultaneously. They can learn from each other.”