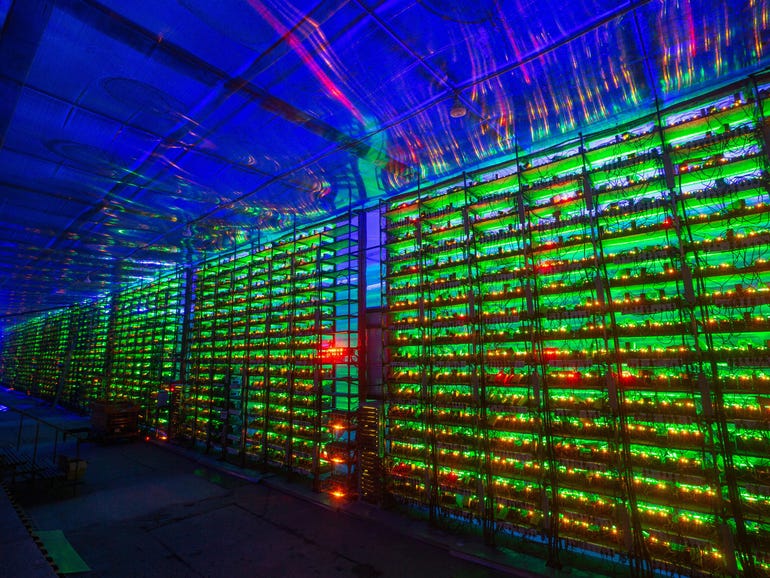 A group of eight Democratic US lawmakers led by Massachusetts Senator Elizabeth Warren is seeking answers from US-based cryptocurrency mining operations about their power consumption and the potential environmental impact of their businesses.

While the letters are personalized to each operation, their content is primarily the same list of queries:

US lawmakers and regulators have been emitting quiet rumblings about crypto’s domestic energy usage for some time. However, a pair of recent factors seem to have catalyzed this new request for information.

The first was a hearing held by the House Committee on Energy and Commerce titled “Cleaning Up Cryptocurrency: The Energy Impacts of Blockchains,” in which the committee heard testimony about the energy and environmental impacts later referenced in the letters.

The second was a report issued by the University of California, Berkeley titled “Power-hungry cryptominers push up electricity costs for locals.” The letters directly reference this report, particularly focusing on its claims that crypto mining operations in New York State resulted in annual power bills rising by about $165 million for small businesses and $79 million for residential customers.

It also pulls in data from a Congressional Research Service report titled “Bitcoin, Blockchain, and the Energy Sector,” which revealed a $300 increase in the city of Plattsburgh, New York being caused by local crypto mining operations. This spike, according to the report, resulted in “the nation’s first 18-month moratorium on new cryptomining operations.”

The letter notes that the US share of crypto mining has grown from just 4% in August 2019 to 35% in July 2021, something which it blamed, at least in part, on a recent crackdown on mining operations in China. The letter’s authors expect that share to continue growing to over 40% in the next year.

Due to the rapid growth already seen and the promise for additional expansion, the eight lawmakers want “more information on the operations of these crypto mining companies” to help them understand “the full scope of the consequences for our environment and local communities.”

Although no direct regulatory or legal action is suggested in the letters, the Senators and Representatives do show grave concerns that could lead to such things in the near future.

The lawmakers have given the letters’ receivers until February 10 to respond to their queries.

Watch the Trailer for Hotstar’s Karm Yuddh, Out September 30