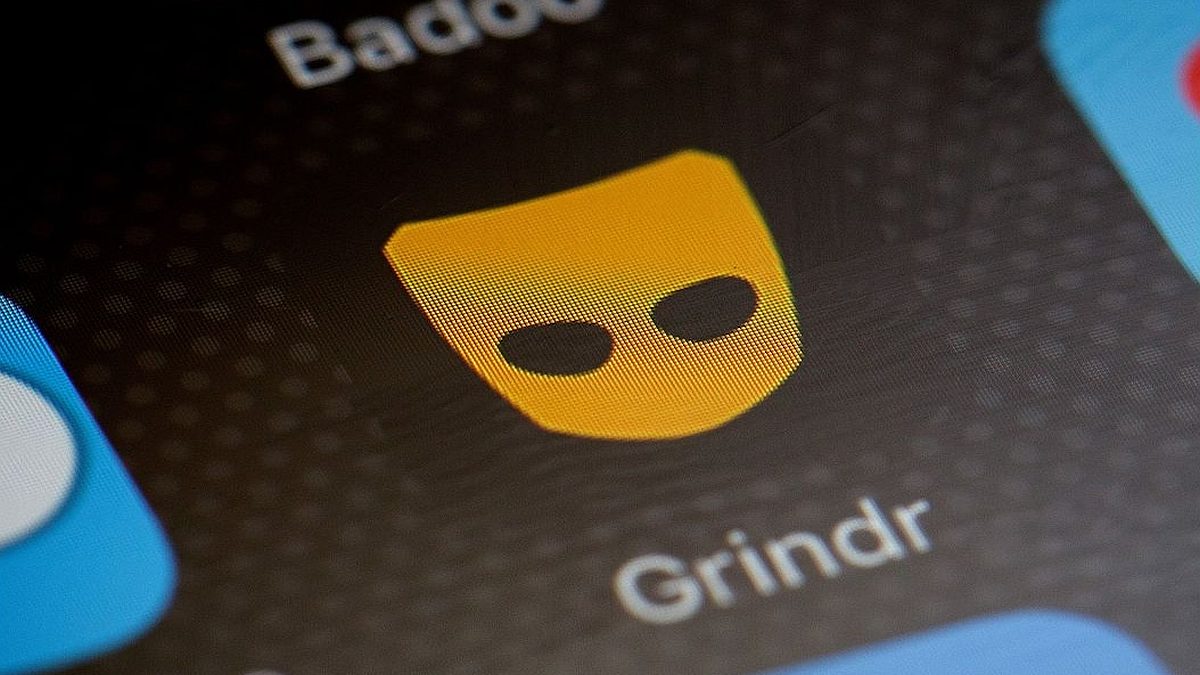 The country’s cyber authority is conducting a month-long campaign to root out illegal and sensitive content during the Lunar New Year holiday and February’s Winter Olympics.

Although the world’s most populous nation decriminalised homosexuality in 1997, same-sex marriage is illegal and LGBTQ issues remain taboo.

The LGBTQ community is under pressure, with web content censored and depictions of gay romance in films banned.

Data from mobile research firm Qimai shows it was no longer available on Thursday.

Searches for the matchmaking app on Android and similar platforms operated by Chinese companies also returned no results.

Google’s Play Store is not available in China.

Grindr did not respond to an AFP request for comment.

Local Grindr competitors such as Blued remain available for download.

The Chinese former owner of Grindr, Beijing Kunlun Tech, sold the app to investors in 2020 under pressure from US authorities concerned that the potential misuse of its data could present national security risks.

On Tuesday, the cyberspace administration announced a drive to crack down on rumours, pornography, and other Web content.

The campaign aims to “create a civilised, healthy, festive and auspicious online atmosphere for public opinion during the Lunar New Year”, the administration said in a statement.