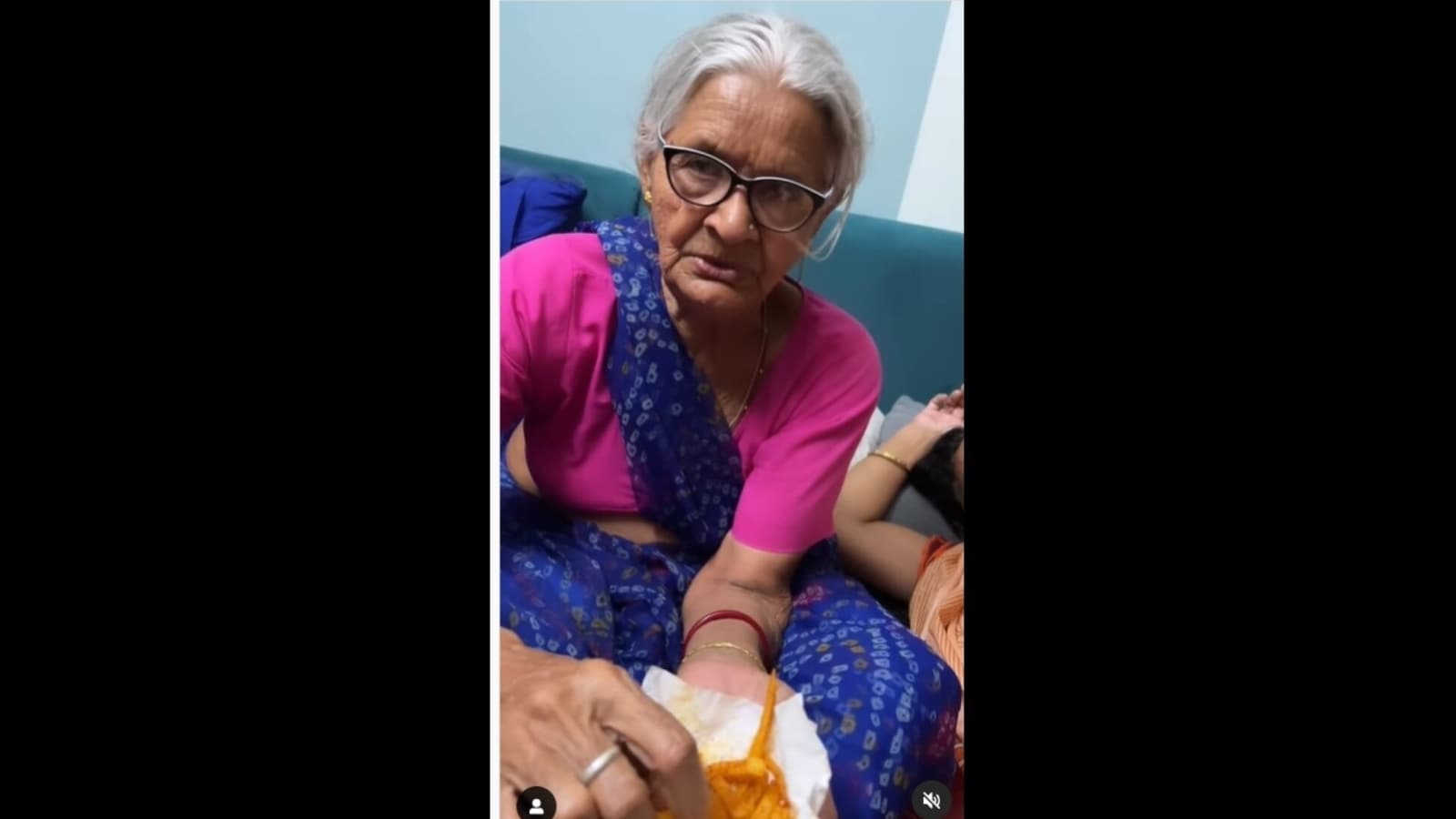 Grandparents are adorable and it is quite amusing to see them when they try something new. Often times, elderly people don’t try new things because of certain notions that they have. However, after trying they often end up loving it. Such a scenario was witnessed in a video posted on Instagram that shows an elderly woman discover that she loves French fries with peri peri.

The video was posted on the Instagram account jaipareek. The man named Jai Pareek shared how his grandmother fell in love with French Fries brought from McDonald’s. “When you find out that your Daadi loves French fries with peri peri,” says a text insert on the video. The video shows the elderly woman mixing the French fries with peri peri masala that her grandson got for her. She is then seen relishing the fries. When her grandson asks if she is enjoying, the woman says “yes” and it’s adorable to watch.

In the caption of the video, the man shared that they were passing a McDonald’s outlet once and he took a meal. His grandmother is very particular about what she eats so she refused to try them. After he coaxed her for some time, she reluctantly agreed. She liked it so much that she now requests her grandson to bring her French fries with peri peri, says the caption further.

Since being posted five days ago, the video has received more than five million views.

“I miss my dadi. She was the best person in the world,” commented an Instagram user. “Dadi passed the vibe check,” wrote another. “You are extremely lucky. Embrace it forever,” posted a third. “This reminds me of my dadi having pizza for the first time and asking me to try it,” shared another individual.

Mysterious sounds at a hardware store leads to kittens getting rescued. See pics