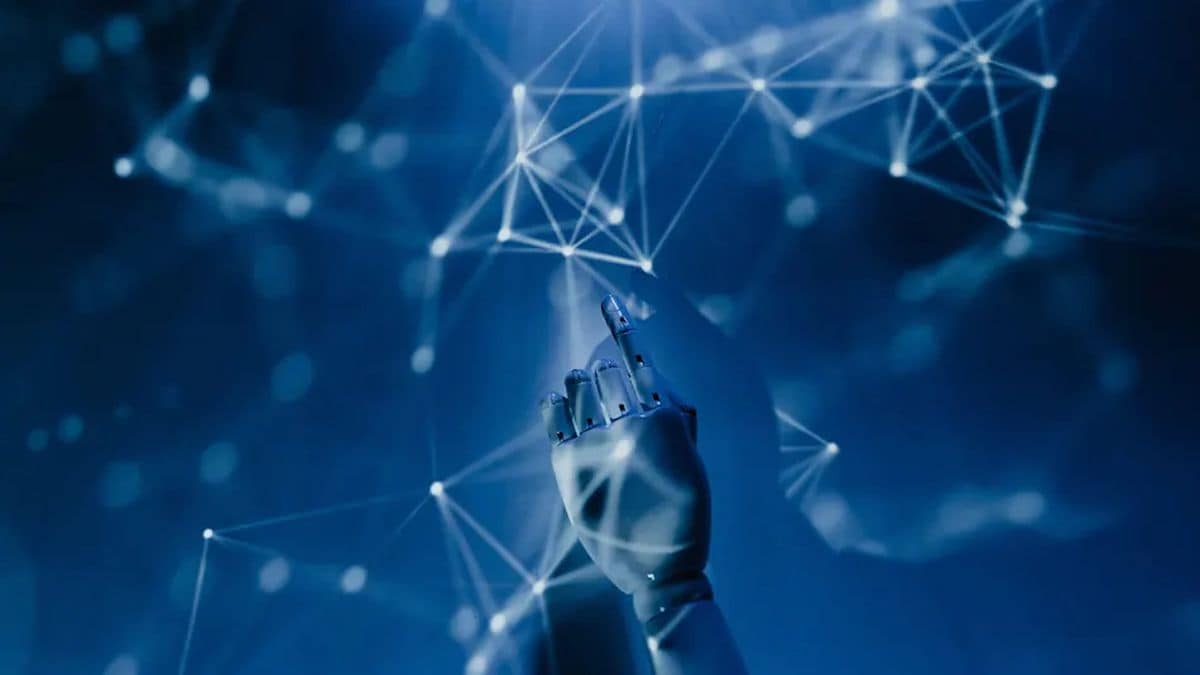 The Department of Pension and Pensioners’ Welfare will launch an artificial intelligence-enabled common portal soon for the benefit of pensioners, Union Minister Jitendra Singh said on Wednesday. Interacting with beneficiaries of ‘Bhavishya’, a portal for pension payment and tracking, here, he said that in keeping with Prime Minister Narendra Modi’s motto of ensuring ‘ease of living’ for all, the AI-supported portal will send automatic alerts to pensioners.

Singh, the Minister of State for Personnel, said the proposed portal will not only enable constant contact with pensioners and their associations across the country but will also regularly receive their inputs, suggestions as well as grievances for prompt response.

Most of the superannuated senior citizens, including retired paramilitary personnel, and those about to get superannuated lauded the prompt pension processing through the ‘Bhavishya’ platform and thanked the minister for such seamless service, a statement issued by the Personnel Ministry said.

Some of the hiccups from the banking side were brought to the notice of the minister, which he said would be taken care of automatically in the AI-enabled portal with fixed responsibility.

Singh said ‘Bhavishya’ has ensured end-to-end digitisation of the pension processing and payment in tune with the Modi government’s objective of transparency, digitisation and service delivery.

He also advised the officials to conduct pre-retirement workshops at regular intervals to counsel them and learn from their experiences.

The minister reiterated that pension reforms are not only governance reforms but also have huge positive social implications.

Department of Pension and Pensioners’ Welfare Secretary V Srinivas said Pension Payment Order (PPO) in digilocker eliminates delays in forwarding it to new pensioners as well as the necessity of handing over a physical copy.

Considering that a very large number of retirees are from central armed police forces (CAPFs) who serve in far-flung areas of the country, such a software acts as a boon both in terms of ease of processing as well as speed and accuracy.

Every stakeholder has a deadline to complete their part of the pension processing and alerts keep going on the pensioners’ mobile, the statement said, highlighting electronic processing of pension cases.

As was in the past, this obviates the necessity of the retiree to keep chasing his file from seat-to-seat months before his retirement, it said.

Since the software is fed with the latest pension rules, the calculation of pension is accurate and as per rule and not based on the interpretation of the staff concerned, the statement added.

After BTS’s Jungkook and V, Taehyung ‘sings’ a Hindi song in a new edit. Watch