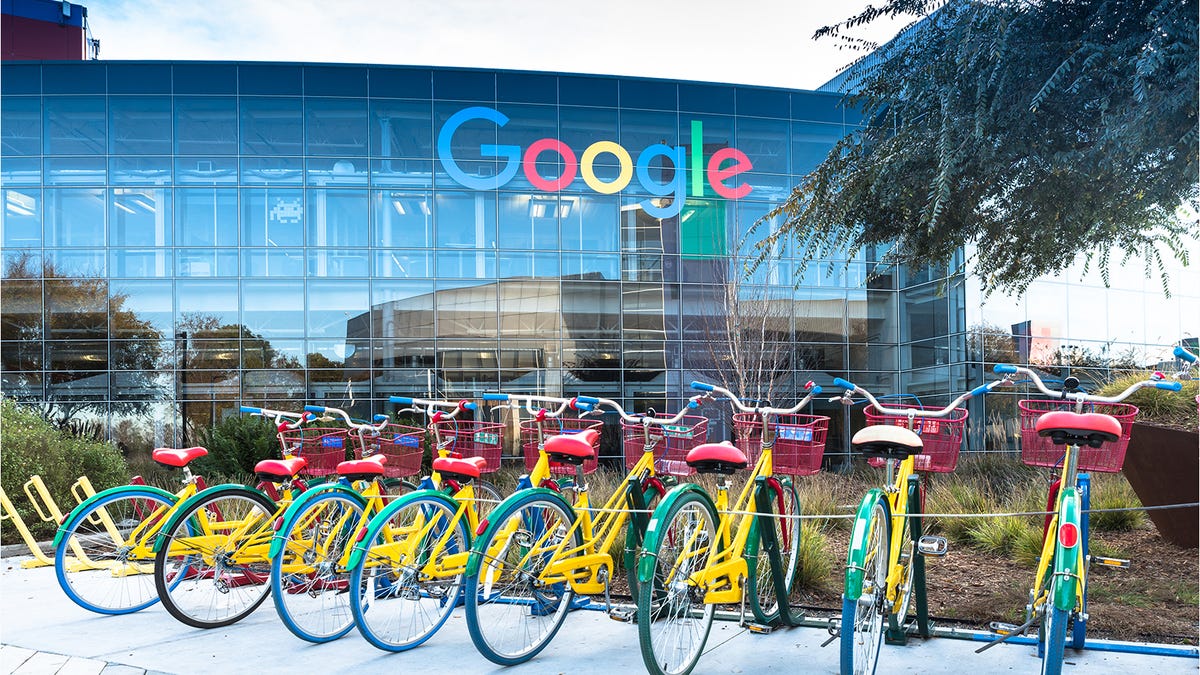 However, a 2018 investigation spearheaded by the Associated Press found that iPhone and Android users’ information was still accessible by Google, even when users turned off location tracking.

For example, when someone uses Google Maps, they can allow the app to track them at all times, when they’re actively using the app, or not at all. But the investigation found that despite some users’ wishes, Google kept a log of their whereabouts.

Google was able to keep track of users via other apps’ location services, like Google’s weather app, and by tracking from what location users asked its search engine a question.

Many users were upset by what they perceived to be privacy breaches, and lawmakers agreed. However, Google said there are many ways they collect users’ data, and it’s up to users to turn off all location tracking methods.

“There are a number of different ways that Google may use location to improve people’s experience, including: Location History, Web and App Activity, and through device-level Location Services,” a Google spokesperson said in a statement to the AP.

“We provide clear descriptions of these tools, and robust controls so people can turn them on or off, and delete their histories at any time.”

Google insists it has already patched up the issues associated with its location services, and the investigation relies on targeting “outdated policies,” according to a company spokesperson.

Also: This latest Firefox update makes it easier to protect your privacy online

Big Tech’s primary motivation for collecting user data is to sell it to advertisers to target consumers. But user data can be commissioned by law enforcement as evidence to prosecute in police investigations.

In the past, this data has been used to achieve murder convictions. But it can also be used for more controversial prosecutions, such as accessing abortion services.

The latter has sparked further conversations about people’s right to privacy and how involved Big Tech should be in users’ decisions and whereabouts.

As part of its settlement with the 40 state attorneys general, Google has agreed to be more transparent about location tracking starting in 2023.

Bobby Deol’s reaction to memes about him is simply hilarious. Watch video

Google Docs is getting emoji reactions

Watch the Trailer for Need for Speed Unbound, Out December 2