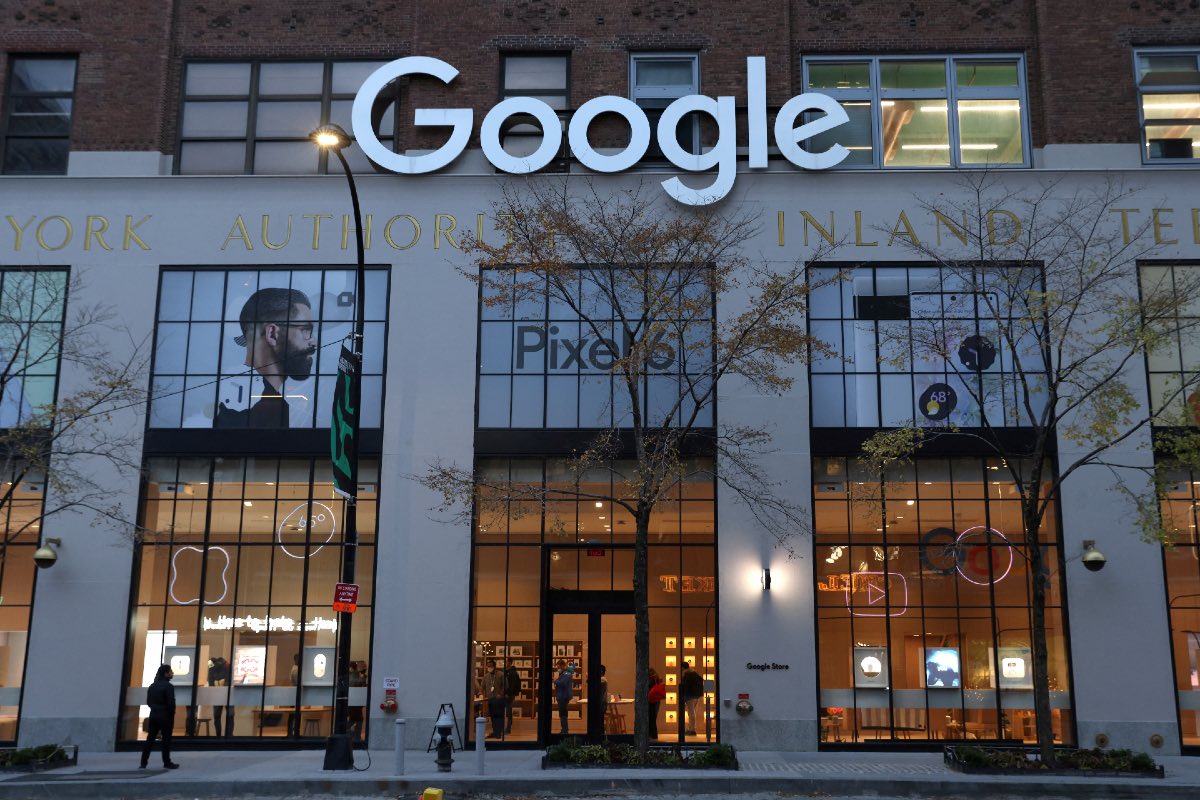 Alphabet’s Google will pay about $400 million (nearly Rs. 3,200 crore) to settle a complaint brought by a group of states over allegations the search and advertising giant illegally tracked users’ locations, two people familiar with the matter said.

The announcement will come as early as Monday, the sources said.

The lawsuit, which includes Oregon, the people said, is a sign of mounting legal headaches for the tech company from state attorneys general who have aggressively targeted the firm’s user tracking practices in recent months.

Arizona filed a similar case against Google and settled it for $85 million (nearly Rs. 690 crore) in October 2022.

Texas, Indiana, Washington State and the District of Columbia sued Google in January over what they called deceptive location-tracking practices that invade users’ privacy.

Google and Oregon did not immediately respond to requests for comment.

Google had revenue of $111 billion (nearly Rs. 8,99,100 crore) from advertising in the first half of this year, more than any other seller of online ads. A consumer’s location is key to helping an advertiser cut through the digital clutter to make the ad more relevant and grab the consumer’s attention.

Earlier last month, it was reported that the European anti-trust regulators are investigating Alphabet unit Google’s Play Store, the company said in a regulatory filing, a move that could expose the US tech giant to another billion-euro fine.

EU antitrust regulators are investigating whether Google’s threat to remove apps from its Play Store if app developers use other payment options instead of its own billing system has hurt the developers, two people familiar with the matter told Reuters in August.

Fees charged by Google and Apple at their mobile app stores have drawn criticism from developers who say they are excessive.

Watch the Trailer for Indian Predator Season 3, Out October 28 on Netflix