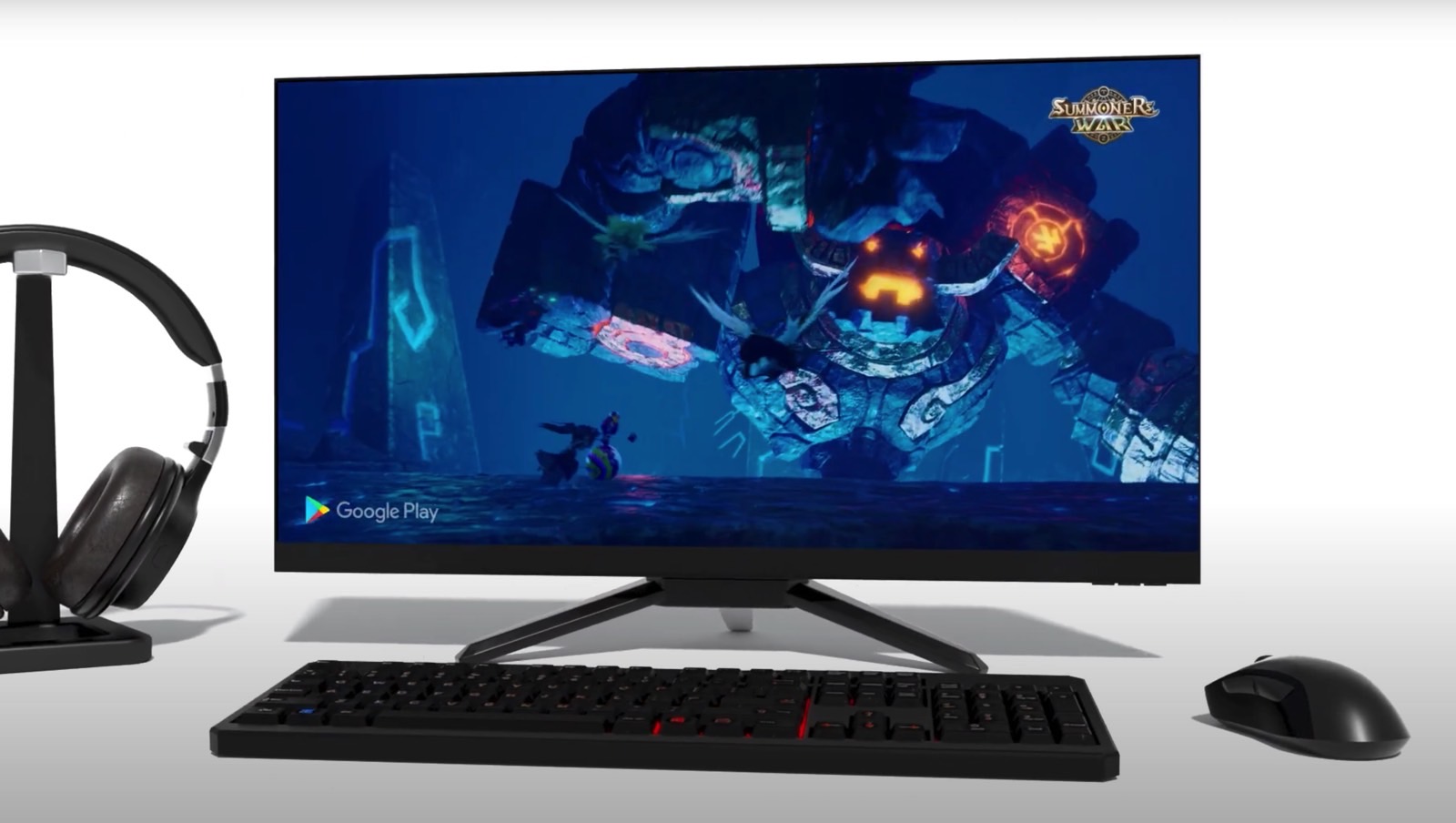 Google surprised gamers during The Game Awards 2021 last December with the news that Windows PCs will support Google Play Games. At the time, the company did not reveal any specific details, just that Windows users will be able to download Android games from the Play store directly on their PCs.

Google Play Games on Windows 11 isn’t like Google’s cloud gaming service Stadia. Games are played locally, which means players will have to install Android games on their PCs.

Google on Wednesday announced that Google Play Games will finally be available to gamers interested in running some of their favorite games on PC. However, it’s not all good news, as the product rollout will start with a beta program. And the beta program is only available in specific markets, excluding the US for the time being.

The Google Play Games beta will be available in three markets initially. Players in Hong Kong, Taiwan, and Korea will be able to sign up for the beta.

The company explained that players will need a standalone app from Google to load Google Play Games on Windows 11. However, not every game in the Play store will be available on Windows 11. The beta will only support a few titles, including Mobile Legends: Bang Bang, Summoners War, State of Survival: The Joker Collaboration, and Three Kingdoms Tactics.

The reason why only certain games are available is that these titles have to be optimized to work with keyboard and mouse inputs rather than a touchscreen. Therefore, not all games in the Google Play store are optimized for Windows 11 by default. Developers will have to tweak their games to support mouse and keyboard inputs before their titles can be added to the Google Play Games app.

Google Play Games will let players switch devices without losing progress. They can move between Android, Chromebook, and Windows 11 when playing the titles in the beta.

It’s unclear when the final Google Play Games app will be available to Windows 11. Or when the beta will expand to US and European markets. But Google said in its announcement that it will share more details soon.

The following video gives you an idea of what Google’s new app will look like on Windows 11:

Shilpa Shetty turns into Suniel Shetty from Dhadkan for hilarious video with Badshah: ‘Such a creep you are’