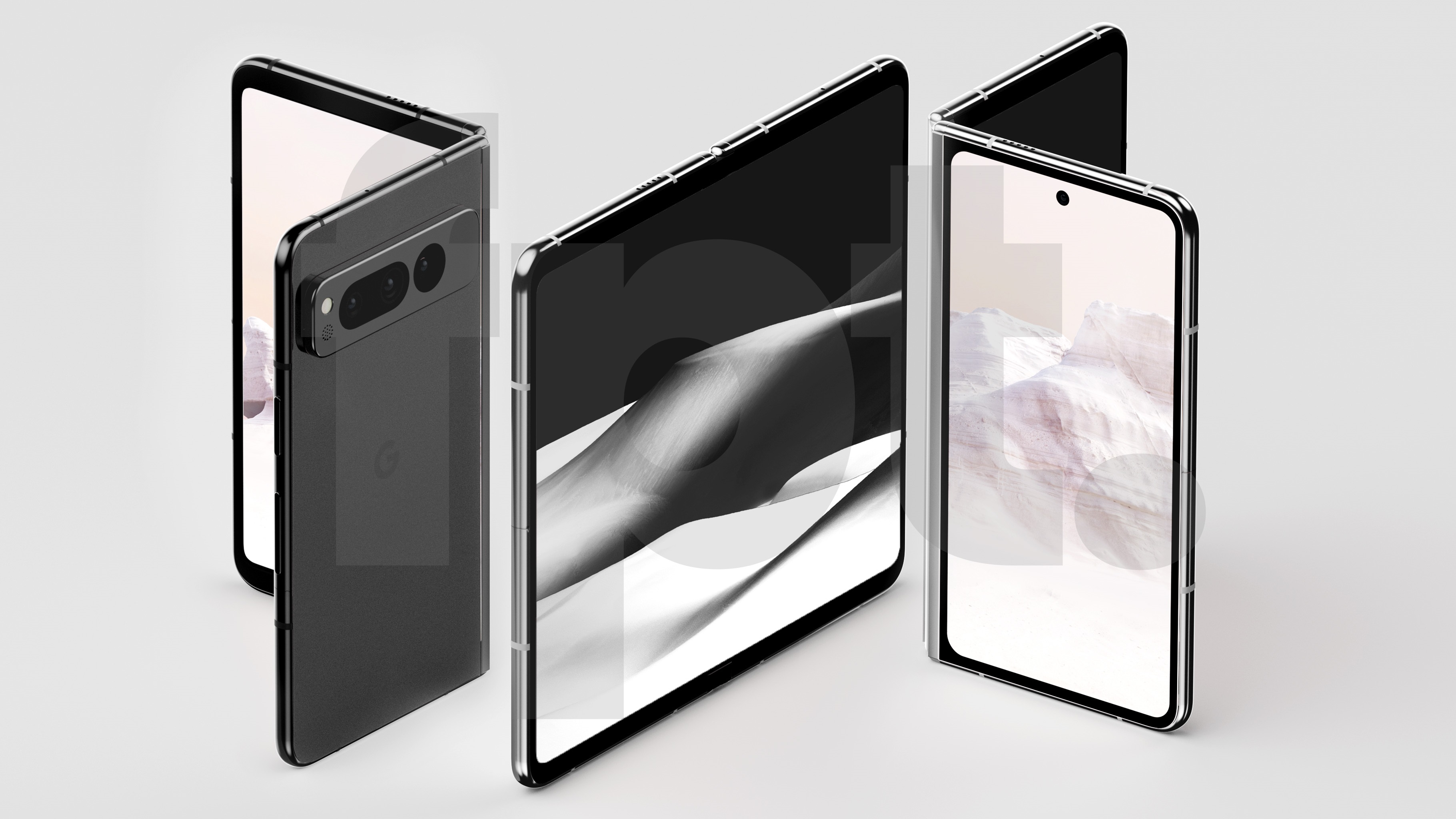 Following years of rumors, Google’s foldable phone might have actually leaked. On Monday, Front Page Tech host Jon Prosser revealed the full design of the Pixel Fold in a video. This isn’t the first Pixel Fold leak, but it is the most extensive we have seen to date. Prosser also shared the purported price and release date of the device.

According to Prosser, the Pixel Fold will have a similar design to that of the Galaxy Z Fold, but with a few design flourishes from the Pixel line. On the front will be a large cover display and a hole-punch selfie camera, but on the back, Google has seemingly updated the camera bar that debuted on the Pixel 6 and carried over to the Pixel 7.

While the rear camera bar stretches the length of the Pixel 7 and Pixel 7 Pro, it appears to stand alone on the rear of the Pixel Fold. It’s very similar to the camera bump on the Galaxy Z Fold 4, but Google made it horizontal instead of vertical.

Inside the device is the main display, and unlike Samsung, Google did not attempt to fill the entire space with the screen. The main display of the Pixel Fold is surrounded by a surprisingly large bezel. It’s certainly not what we are used to seeing on modern flagship phones, but it does allow Google to hide the camera inside the bezel.

As for the price and release date, Prosser claims that Google plans to launch the Pixel Fold in May 2023 alongside the Pixel Tablet for $1,799. The device will be available in two colors: Chalk (white) and Obsidian (black). Prosser’s source also tells him that the device is “really f***ing heavy,” so make of that what you will.

Watch Prosser’s full Pixel Fold video below for a better look at the Pixel Fold design:

Explained: What is Apple’s Door Detection feature, how does it work, and how to use it- Technology News, Firstpost