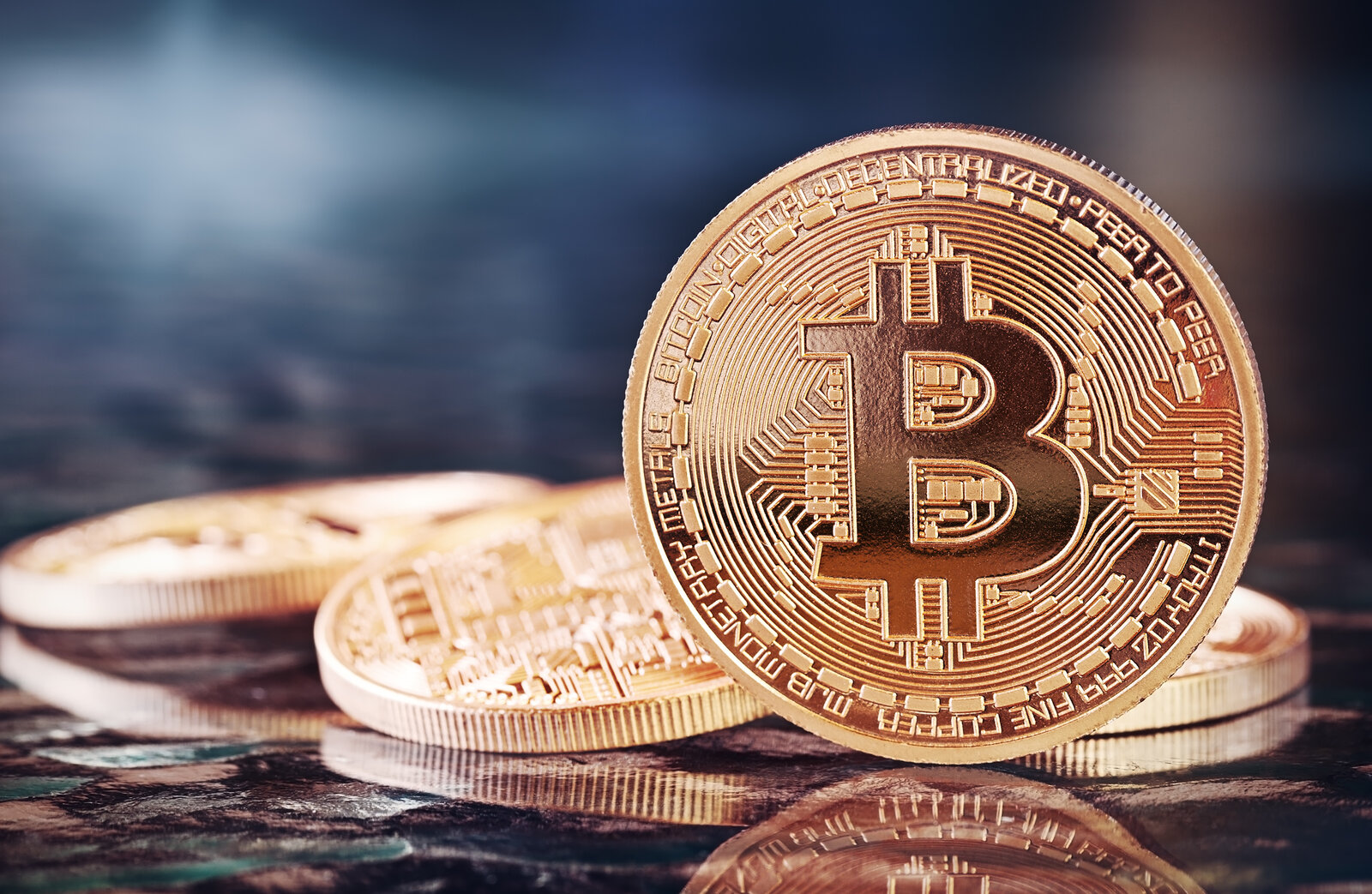 Bitcoin might be the most popular cryptocurrency, but the entire crypto industry is quickly becoming mainstream. Bitcoin might be in a slump right now, but it had a tremendous 2021 after several years spent in a bear market. The rise of NFT and the dawn of the metaverse have also contributed to the increasing rising of cryptocurrency. Unsurprisingly, big tech companies are watching. And Google is one of them. The company is looking to bring a radical new Google Pay experience to Android devices that might include managing digital money like bitcoin and other cryptocurrencies.

You can already use an Android device or iPhone to trade bitcoin and other cryptocurrencies. You don’t need Google Pay or Apple Pay to trade or spend bitcoin. Therefore, Google doesn’t have to directly support crypto transactions. All you have to do is load up an app like Coinbase, Robinhood, or PayPal to start buying and selling cryptocurrencies like bitcoin on a mobile device.

But there’s no question that incorporating native support in Android for bitcoin and other digital currencies could make it even easier to manage wallets handling your crypto money. Especially in a world transitioning to a place where blockchain technology might become mainstream. The NFT revolution is one proof of that. Web3, or the future of the internet, is another. A decentralized internet will need support for various blockchains, probably well beyond bitcoin. And that will require support for crypto payments.

The actual details of buying, selling, or storing bitcoin inside the Google Pay wallet are not available. But Google confirmed to Bloomberg that it’s charting a new course for Google Pay after abandoning a push into banking. Support for cryptocurrencies will be a part of that.

There’s no telling when you’ll be able to store bitcoin in your Google Pay wallet. Or whether you’ll use your Google Pay bitcoin and crypto balance to pay for goods in stores via Google Pay — that’s something PayPal also supports.

But Google’s president of commerce Bill Ready confirmed that Google Pay will offer a broader range of financial services. That includes cryptocurrencies. Ready joined Google in 2019 after serving as the COO of PayPal.

The overhaul will turn Google Pay into a “comprehensive digital wallet.” That means support for digital tickets, airline passes, and vaccine passports. As for the bitcoin element of Google Pay, Ready said that Google wants more partnerships in the crypto space.

The company already has deals in place with Coinbase and Bitpay that lets users add debit cards from these exchanges to Google Pay. These cards let users spend bitcoin and other cryptos by turning them into regular fiat currency. Google Pay only facilitates fiat payments. But Google Pay isn’t yet accepting crypto transactions.

“Crypto is something we pay a lot of attention to,” Ready said. “As user demand and merchant demand evolves, we’ll evolve with it.”