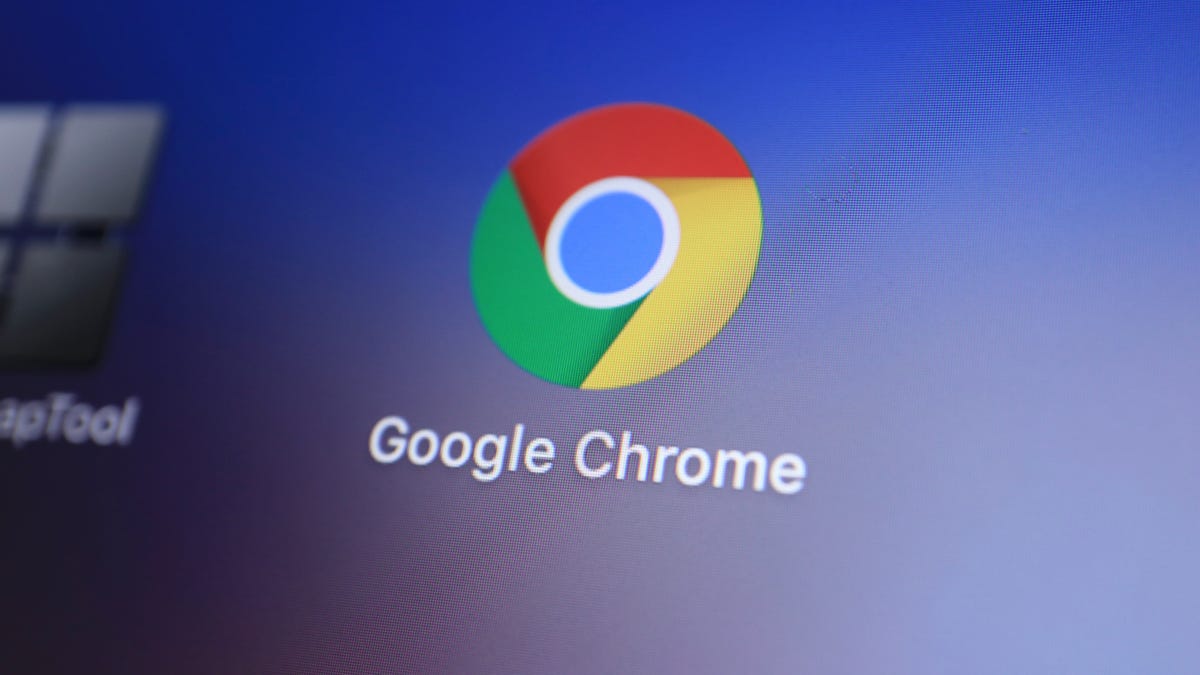 Google is once again delaying the phaseout of third-party cookies in Chrome. The browser will now fully support the tracking technology until the second half of 2024, Google said on Wednesday.

In 2021, Google originally committed, to ending third-party cookie support within the Chrome browser in 2022. The commitment came two years after Google began working on its “privacy sandbox” for Chrome.

The efforts were slow and met some setbacks along the way.

He added, “The most consistent feedback we’ve received is the need more time to evaluate and test the new Privacy Sandbox technologies before deprecating third-party cookies in Chrome.”

Google has been working on this for years in response to growing consumer concerns about privacy.

Typically, businesses have relied on third-party cookies and data aggregators to assess the behavior of their users across multiple domains. This, however, clearly came at the cost of customer privacy. Consequently, companies like Google and Apple began restricting the use of third-party cookies.

Google’s first attempt to replace the third-party cookie with its own technology, called FLoC, was met with staunch opposition from some, a wary eye from others, and very little positive feedback. Given this poor reception, Google subsequently said Chrome would continue supporting third-party cookies until at least mid-2023.

Then in January of this year, it rolled out the Topics API, which aims to track users anonymously while still giving advertisers enough data for interest-based ads.

Beginning in early August, the Privacy Sandbox trials will expand to millions of users globally. Google will gradually increase the trial population throughout the rest of the year and into 2023. The company expects the Privacy Sandbox APIs to be launched and generally available in Chrome by Q3 2023. Then it will begin phasing out third-party cookies in Chrome during the second half of 2024.

Snakes crawl over man as he takes a nap. Watch scary yet intriguing viral video

Kirron Kher wants to take back home a ‘magic’ rope from IGT sets, Shilpa Shetty asks ‘you want to tie up Anupam Kher?’