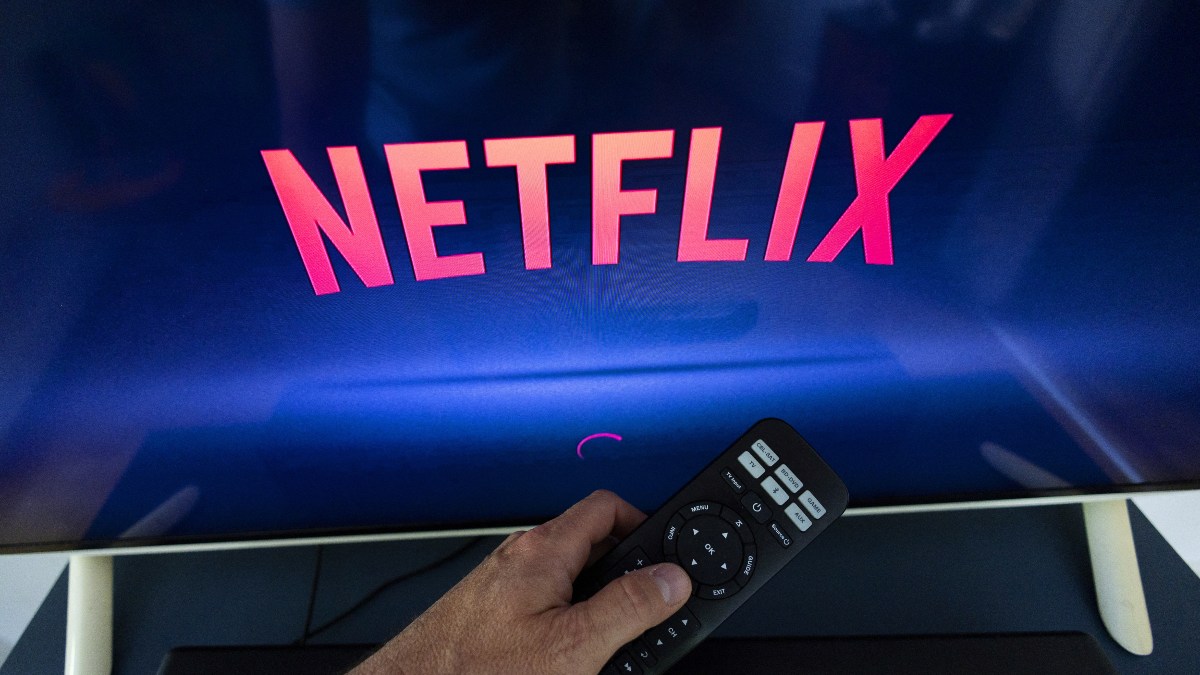 Alphabet’s Google and Comcast’s NBCUniversal are leading the race for a tie-up with Netflix to help it create an advertisement-supported subscription plan, the Wall Street Journal reported on Wednesday, citing sources.

Comcast‘s video advertisement division, Freewheel, can help Netflix with technology to deliver ads, while NBCUniversal’s sales team can assist the streaming service provider with selling advertisements in the United States and Europe, the report added.

Google, which already has a relationship with Netflix as a provider of ad-buying tools, could pursue an exclusive deal with the company, the report said.

Netflix, Alphabet and Comcast did not immediately respond to Reuters’ requests for comment.

Netflix said in April that inflation, the war in Ukraine and fierce competition had contributed to a loss of subscribers for the first time in more than a decade.

The company could introduce its lower-priced ad-supported subscription plan by the end of the year, earlier than originally planned, as reported previously.

Last month, two individuals who had access to the internal Netflix note shared it with The New York Times, which reveals that Netflix executives are aiming to launch the ad-supported tier between October and December 2022. It’s unclear at this point how Netflix’s foray into advertisements will work, since it’s one of the only ones internationally — between Disney+, HBO Max, Amazon Prime Video, Apple TV+, Hulu, Peacock, and Paramount+ — to offer multiple plans that differentiate across video quality and number of simultaneous screens, and not content. Will there be an ad-supported version of Netflix’s Mobile, Basic, Standard, and Premium plans? That seems likely, as it’d allow Netflix to target customers widely.