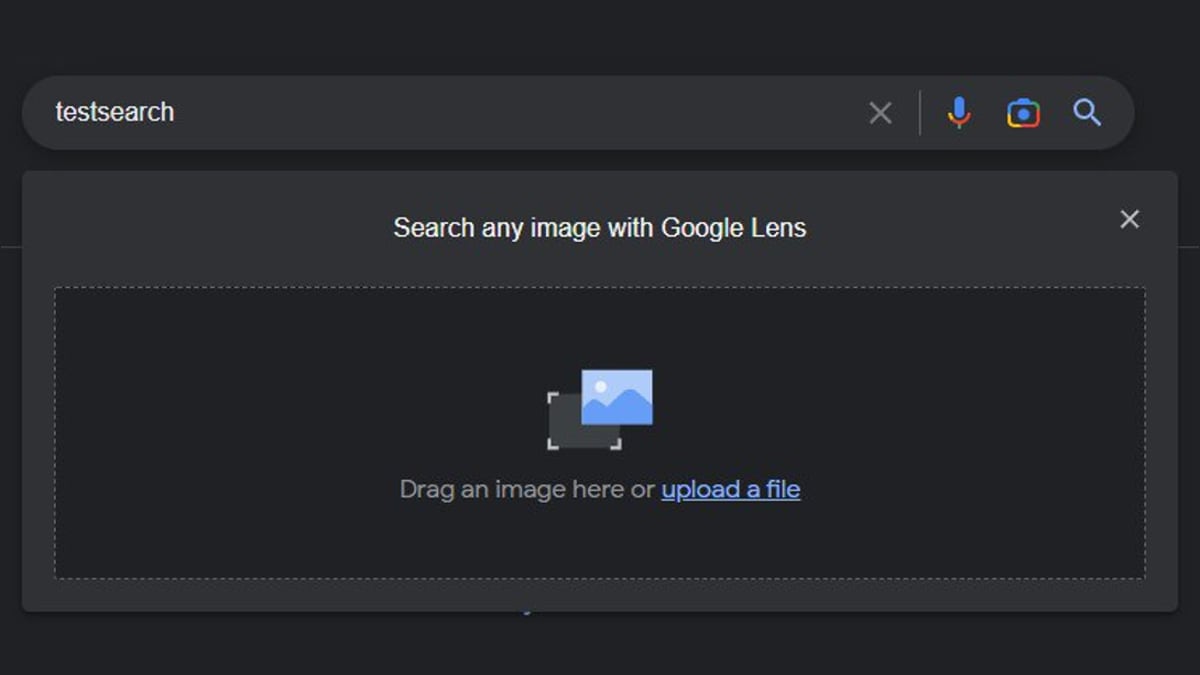 Google Lens may soon make its way to the Google Search homepage when using Chrome for desktop. As per a report, Lens icon was recently spotted on google.com by a user while surfing with Incognito Mode on Chrome. This essentially gives users an option to search an image on Chrome for desktop directly from the Google Search homepage rather than from a specific webpage or search results. This feature should provide a more integrated image search experience to users on all platforms including macOS. Currently, Google Chrome for desktop has an option to “Search image with Google Lens” when a user right clicks on any photo.

The searched image appears on the left column, and the results, including the Knowledge Panels (when available) as well as visually matching images, will show up in the right column.

The “Search image with Google Lens” feature was rolled out to all users last year in the Chrome 92 update. The Google Lens integration is currently visible on the Google Search widget on Android for general users, while its presence on google.com on Chrome for desktop seems to be still under testing.

The 9to5Google report also says that the Google Lens integration on Search homepage should offer a consistent experience across all platforms including macOS.

Recently, Google updated its Camera and Lens apps to fix an issue where users were unable to scan QR codes properly, as per a report. The problem was faced by users of Google Pixel smartphones on Android 12 along with some OnePlus smartphone users.


Sourabh Kulesh is a Chief Sub Editor at Gadgets 360. He has worked in a national daily newspaper, a news agency, a magazine and now writing technology news online. He has knowledge on a wide gamut of topics related to cybersecurity, enterprise and consumer technology. Write to sourabhk@ndtv.com or get in touch on Twitter through his handle @KuleshSourabh.
More

Neil Young vs Joe Rogan: What Will the Singer’s Protest Mean for Spotify?

Elon Musk may reinstate Jack Dorsey as Twitter’s CEO, share same views on how the platform should be run- Technology News, Firstpost

Ridhi Dogra: You can’t be an actor if you are not observant