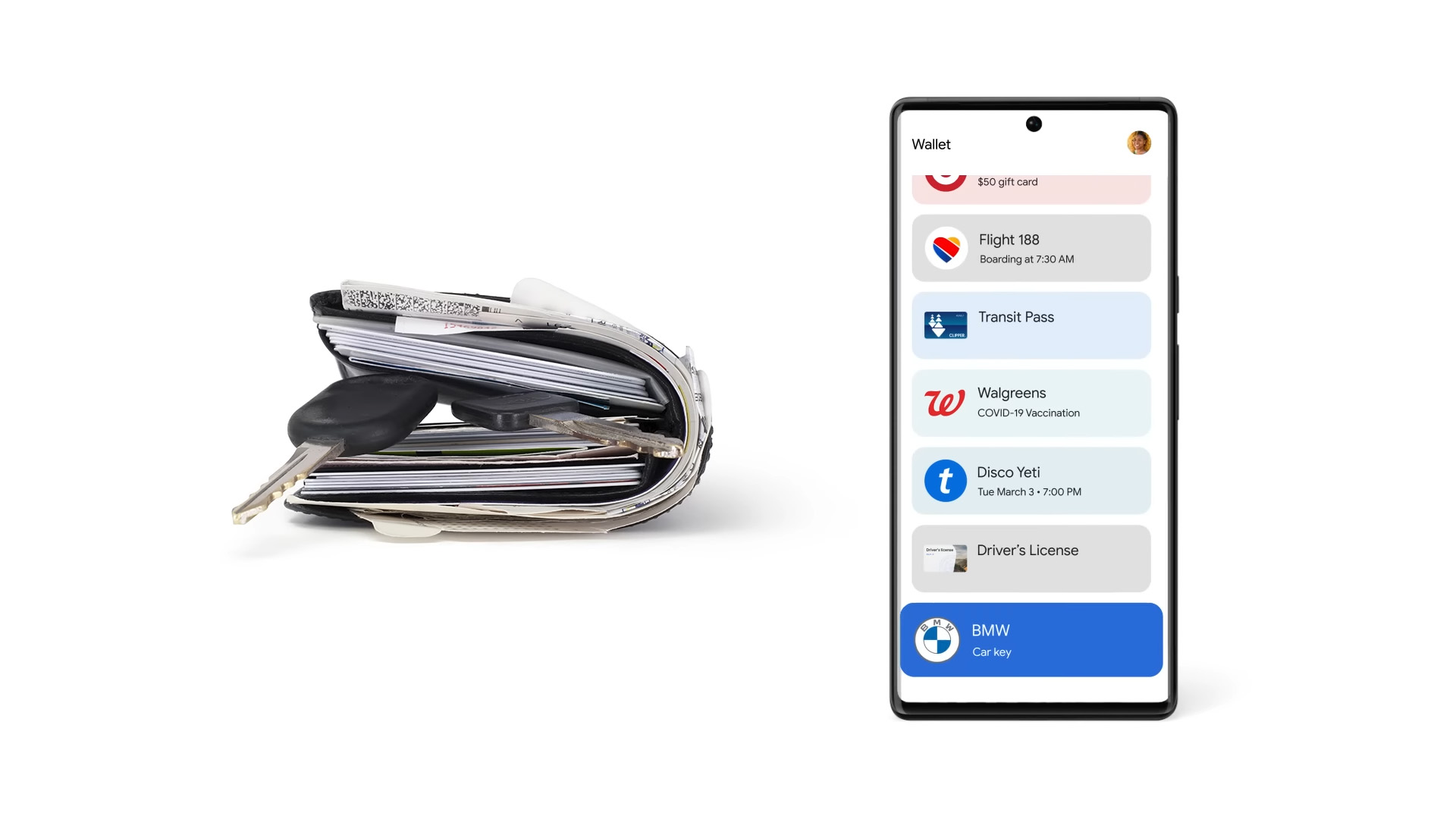 Google is quickly catching up to Apple when it comes to getting a digital copy of your driver’s license on your smartphone.

As reported by The Verge, Google is now testing its “Digital Driver’s License” feature for users who are using a Pixel and are signed up for the Google Play Services beta program. Some users who are part of the program have reportedly been able to add their Maryland state ID to the Wallet app.

While some users have been able to try out the feature, there are some hardware limitations so it’s unclear which phones outside of the Pixel are able to use it.

Users running Android 13 who are in the Google Play Services beta program (specifically, version 48.22) should now see a new option for “ID Card (beta)” when adding a new card to the Google Wallet app. This shows up on Pixel smartphones, but because of Google’s hardware requirements, it’s unclear whether it will show up on other devices right now. There have been Android devices with digital ID support, like Samsung’s Galaxy S20, but hardware requirements to support the feature may vary based on whether a device launched with Android 13 or upgraded to it later.

According to a Verge tipster, the process to add a Maryland ID goes as follows: scan the front of the ID > scan the back > take a short recording of your face > submit your application > and finally, wait for Maryland to accept the card. The process is very similar to that of adding a card to Apple Wallet.

The beta program is currently full so, if you’re not in the program right now and were trying to get in to add your Maryland ID to your Pixel phone, you’re out of luck. Hopefully, Google will open up the program a little more soon for everyone who wants to live in the future in the state.

Spotify alternative: Get up to 6 free months of Apple Music or Amazon Music Unlimited | ZDNet