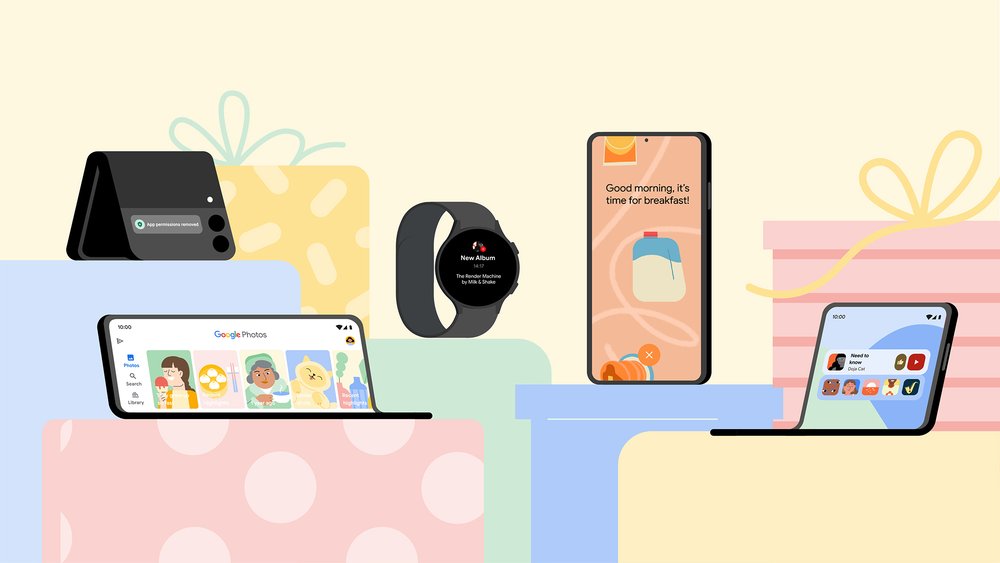 As often as we write about malware infestations in Android apps, a more common issue for most Android users is crashing apps. No matter how new or powerful your phone is, chances are that you’ve had an app crash on you more than once. It can be frustrating because, more often than not, you don’t even know why the app crashed.

Google is thankfully attempting to alleviate some of that frustration with its latest update to the Play store. As spotted by technical editor Mishaal Rahman, Google Play will now prompt Android device users to update an app after it crashes.

Every month, Google updates the “What’s new in Google System Updates” support page on its website. One of the new improvements for Google Play reads: “Help users to resolve app crashes with new update prompts.” This new feature arrived on version 33.2 of the Google Play store, which rolled out on Tuesday, November 15.

After digging into the code, Rahman found the message that Android users will see when an app with an available update crashes on their device:

Update the app to fix crashes | The app stopped working, but the latest update for the app may fix the issue. Install the update and then open the app again. If you want to update later, go to %1$s in Google Play.

Not every app crashes because you haven’t applied the latest update, but it’s nice to know that your phone will now at least try to solve the problem for you. Of course, if there aren’t any updates available, then it’s back to square one, I guess.

Other improvements to the Google Play store on Android in November include new formats for search results as well as automatic updates over limited mobile data of Google Play apps for users who do not have regular access to Wi-Fi.

Fan mails Vir Das to allow him to propose to his love on stage, doesn’t show up