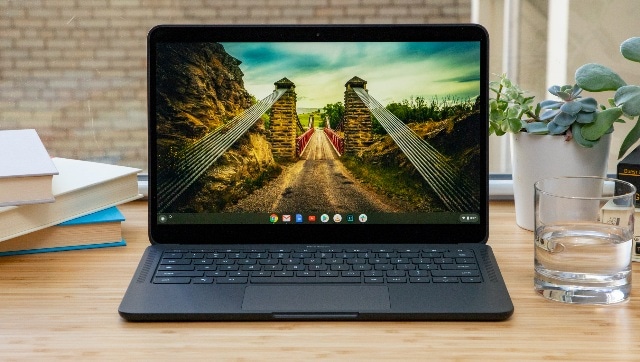 For years, Google was working on creating a laptop that would have their ARM-based Tensor processor and would run on ChromeOS. The project was nicknamed Tensor Pixelbook. Now, reports have surfaced that Google has cancelled this project.

The company was hoping to unveil the project in 2023 and was said to be far along in development. However, a report by The Verge claims that Google has not only dropped the project but also dissolved the team responsible for building it.

Google has been making the Pixelbook since 2017, when they introduced what was supposed to be the ultimate Chromebook, a clamshell device that ran on ChromeOS. Google started making and selling Chromebooks in 2013 and started using the Pixel branding for their ultraportables in 2017.

The last Pixelbook that Google launched was in 2019, which was called the Pixelbook Go, an ultraportable that features Intel’s 8th Gen laptop processors, which it still sells. Google’s plan was to use their own silicon for the upcoming Pixelbooks, which would have been launched in 2023., in conjunction with Tensor-powered Pixel tablets.

In May this year, Google publicly announced at the I/O developer’s conference that it is committed to making a Pixel-branded tablet as part of Android’s broader large screen push. It’s rumoured to have some crossover as a Nest Smart Display, while a “Pro” version is also being prepared.

Back when they were launched, the Pixelbook was pitted against the MacBook Air, mainly because of its impressive construction, and the user experience it offered. Like the

It is highly unlikely now that Google themselves will be making a Chromebook, not at least for the foreseeable future. Other manufacturers, however, will continue to make Chromebooks, using the latest CPUs from Intel’s 12th Gen lineup of laptops and ultraportable processors.

Google has seen a major round of cost-cutting in recent months. Google’s CEO Sundar Pichai, in recent weeks, has been talking about product consolidation in light of the current economic environment.

Google did not confirm the Pixelbook cancellation, but rather said it is committed to building and supporting a portfolio of Google products that are innovative and helpful for our users.