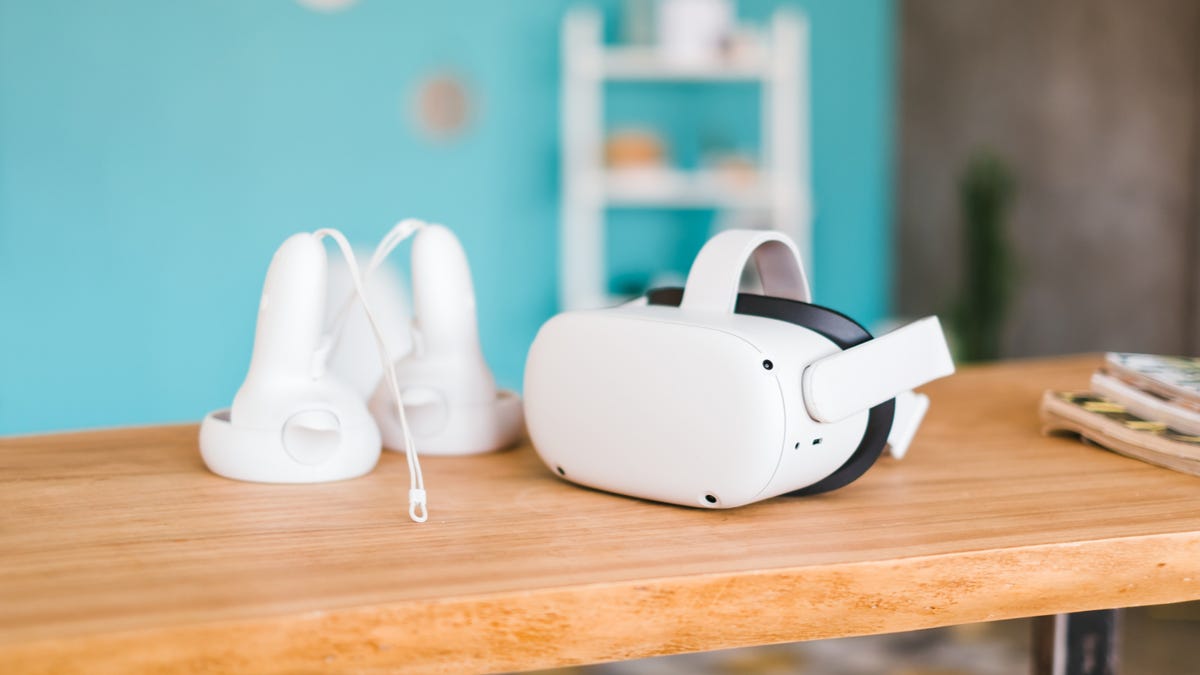 If you were thinking of purchasing the Quest 2 virtual reality headset, you may want to do so soon. Next month Meta, the company formerly known as Facebook, is increasing the price of the popular VR headset by $100.

Starting in August, the Quest 2 will cost $399.99 and $499.99 USD for the 128GB and 256GB versions, respectively. There are no improvements to the hardware that come with the increased cost. However, for a limited time, customers who purchase the headset will be able to download the $30 VR rhythm game Beat Saber at no additional cost.

Meta is also increasing the prices for Meta Quest 2 accessories and refurbished units.

“The costs to make and ship our products have been on the rise,” Meta said on its Oculus blog. “By adjusting the price of Quest 2, we can continue to grow our investment in groundbreaking research and new product development that pushes the VR industry to new heights.”

Facebook acquired the VR headset maker Oculus back in 2014. As Meta itself puts it, the company has been “all in” on VR for years. Meta’s serious investments in the metaverse have allowed it to offer exclusive VR content and hardware at subsidized costs.

Thanks to its big investments, Quest headsets are very popular — Meta controlled 90% of the market for VR headsets in Q1 of this year, according to IDC. Still, those investments have been making a serious dent in Meta’s bottom line. In April, the company reported that in Q1, its Reality Labs business segment lost $2.96 billion.

Meanwhile, Meta will soon face more competition in the market. Consumers next year should benefit from next-gen headsets from Pico and Sony. Apple may finally release its highly anticipated mixed reality headset in 2023 as well, which analysts have said will be a “game-changer.”

Meta says it will launch its new, high-end headset, Project Cambria, later this year. It plans to ship new generations of the Quest headset after that.