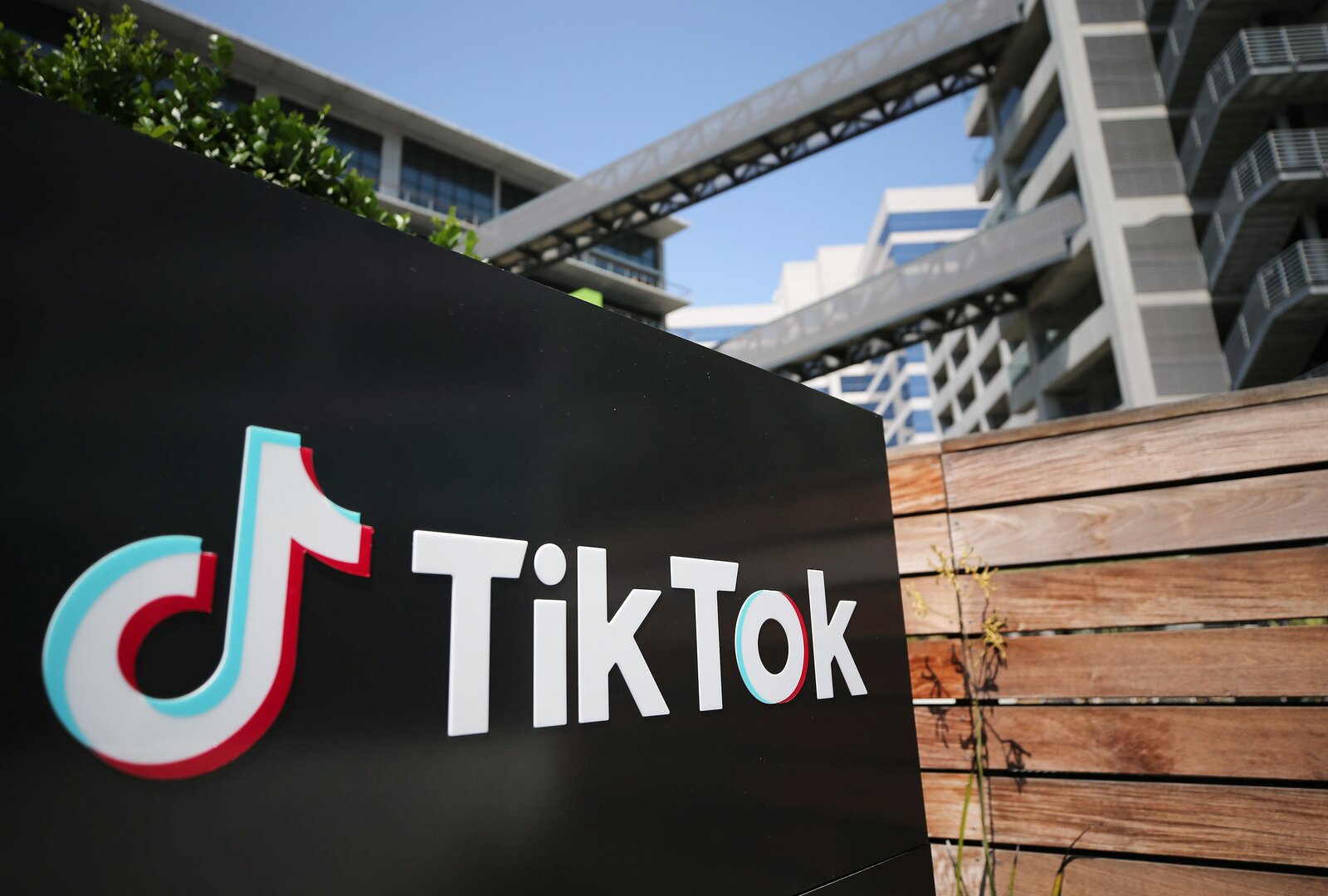 Georgia has joined a number of other states in the U.S. to ban TikTok on government devices.

As reported by ABC News, Georgia Governor Brian Kemp officially banned the use of the popular social media app on government devices, citing security concerns. The ban covers “all computer devices controlled by Georgia’s state government,” which will not only cover government buy state college devices as well.

In a memo, Kemp pointed to the national security threat from China that many have cited, saying that the move is needed to “preserve the safety and security of our state against the CCP,” the Chinese Communist Party.

The state of Georgia has a responsibility to prevent any attempt to access and infiltrate its secure data and sensitive information by foreign adversaries such as the CCP. As such, it is our duty to take action to preserve the safety and security of our state against the CCP, entities it controls and other foreign cyberthreats.

In addition to the ban on TikTok, the order also bans use of WeChat and Telegram, two other communication platforms that are owned by Chinese and Russian companies.

According to the report, Georgia has become the 11th state in the country to ban TikTok, joining the ranks of Alabama, Iowa, Maryland, Nebraska, North Dakota, Oklahoma, South Carolina, South Dakota, Texas, and Utah which have also enacted similar bans.

Today’s news comes the same week as legislation that seeks to ban the app entirely in the United States was once again introduced in Congress. If passed, the social media service could be completely inaccessible through traditional channels, like Apple and Google’s app stores, in the country.

While the pressure against TikTok mounts, other companies like YouTube and Meta continue to build up similar products like YouTube Shorts and Instagram Reels in order to compete with the service. If TikTok goes, another behemoth is waiting to take all of its users.

Here’s why Apple is ditching the 5.4-inch iPhone Mini with the iPhone 14 series- Technology News, Firstpost

Woman plays the piano, neighbourhood kids come and listen from outside. Watch