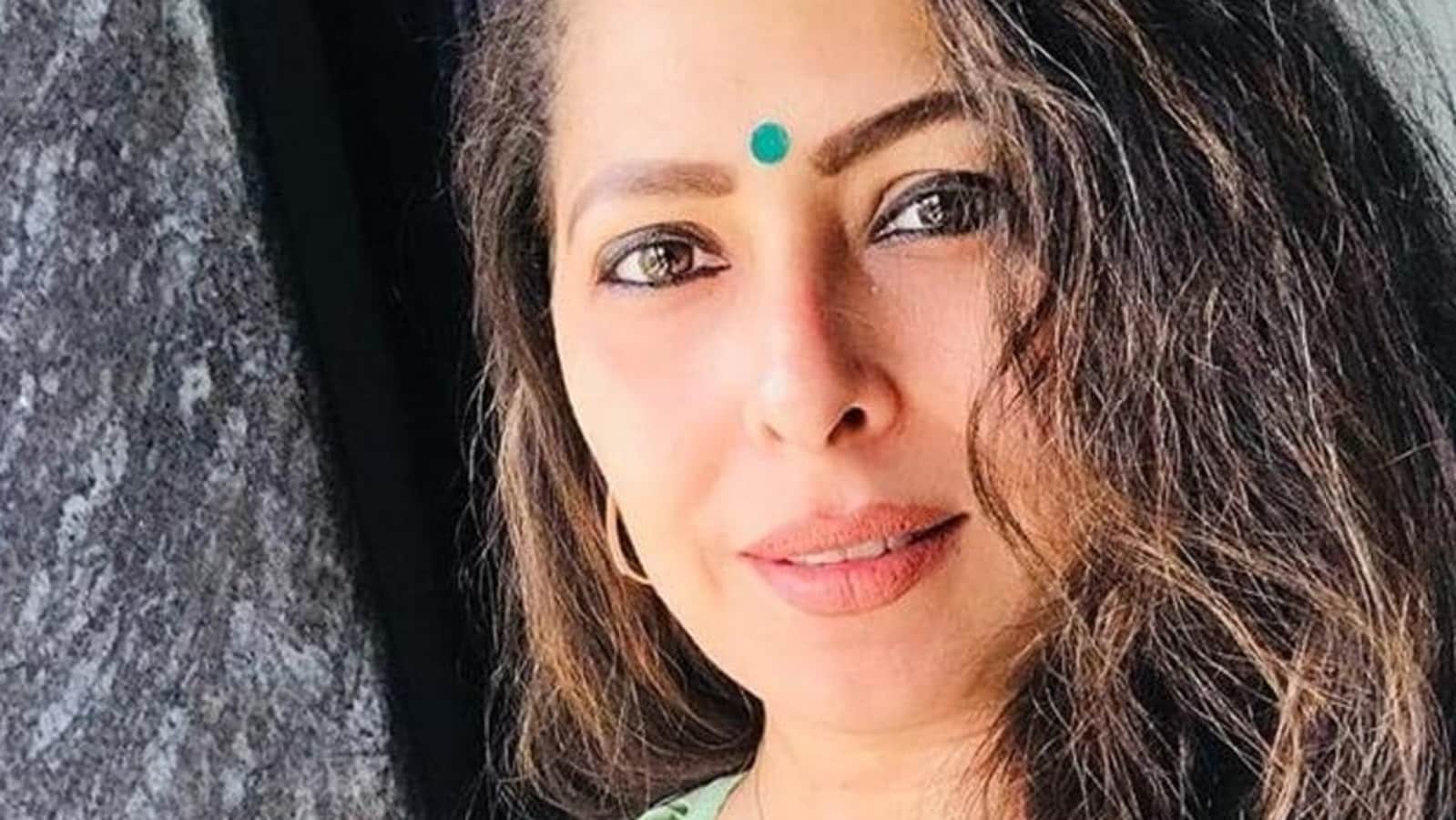 Geeta Kapur has said she was body-shamed in the early days of her career as a dance reality show judge. She started out on Dance India Dance where she shared the judges’ panel with choreographers Remo D’Souza and Terence Lewis. She has said that she used to get emails asking her to quit as she was fat ‘like a buffalo”. (Also read: Geeta Kapur falls on her feet at Sonali’s kindness, Mouni gets teary-eyed)

Geeta first appeared on TV when she made her small screen debut with the first season of the dance reality show Dance India Dance on Zee TV in 2008. Terence and Remo also joined her as judges while Mithun Chakrabarty was the grand master.

Geeta told Maniesh Paul on his podcast, “I would get such nasty comments through fan mails. One day, I was really upset and wondered what was even happening. Why is no one looking at my work? I am sitting in the middle of two men and trying to make my place but no one looking at that.”

She added, “No one is seeing the hard work that I am doing. Why is everyone asking why do I belong here? People used to call me fat. ‘You look like a buffalo’. Obviously, Terrence was a good-looking guy and Remo had a personality to look forward to and everybody was like ‘why are you here? Moti, bhains ho gayi ho (You are fat like a buffalo).’”

All of the biggest announcements at WWDC 2022