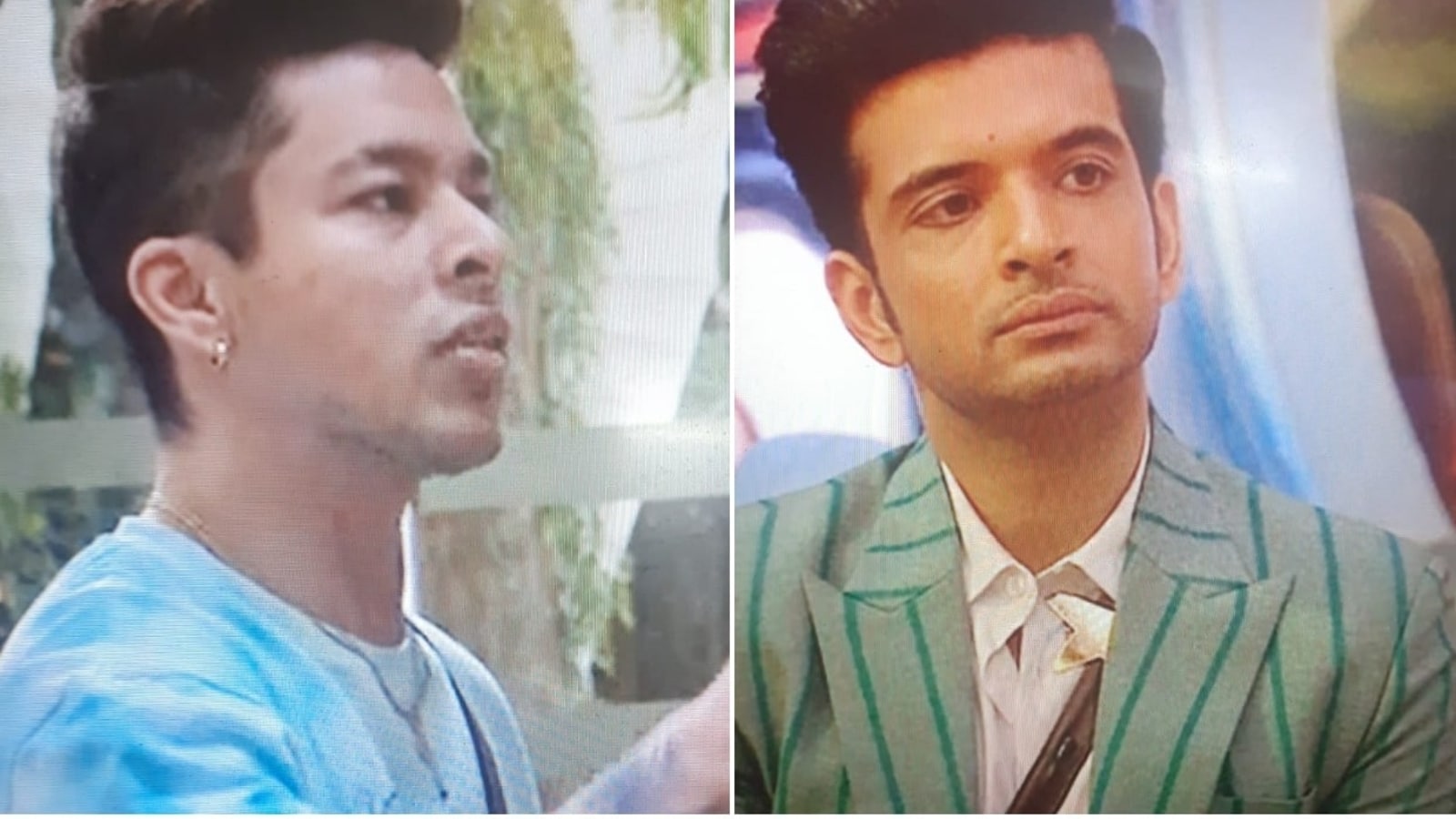 Hours after Pratik Sehajpal’s mother interacted with him on Bigg Boss 15, Gauahar Khan took to Twitter to share her reaction to the episode. Gauahar, who is the winner of Bigg Boss 7, has been supporting Pratik for some time and recently slammed Karan Kundrra when he said Pratik’s mom was stupid.

Gauahar wrote in her tweet, “Wish Karan had the courage to call Pratiks mom stupid to her face … kis moh se hello bola (How could he even greet her)???? #sad. I really hope he apologised to her upon seeing her.” She also added a folded hands emoji.

Wish Karan had the courage to call pratiks mom stupid to her face … kis moh se hello bola ???? #sad . I really hope he apologised to her upon seeing her . 🙏🏻

Pratik and his mother were seen talking to each other on Monday’s episode over a video call. They greeted each other and Pratik complained that she does not call him and only his sister Prerna called him. She also mentioned that it has been a year since she saw him, adding that he appeared physically weaker than before. She also interacted with Karan as he folded his hands in a namaste and told him, “I always liked Karan, ever since he appeared on Love School with Pratik. There was no mention of the fight that Gauahar referred to in her tweet.

On Saturday’s episode, Tejasswi Prakash, Karan, and Pratik got into a fight over some chores and Pratik called Tejasswi stupid. After warning him a few times, Karan told him, “I have told you often, do not call her stupid. Is this how you talk to your mom and sister?” Pratik asked him, “Is this how you talk to your brothers at home? Do you call them buddhu?” Karan claimed that that is how he talked to his brothers.

Tejasswi then intervened to say, “He cannot handle you, so he is coming after me.”Karan told Pratik, “You are constantly calling her stupid, please go and use this language with your sister and mother.” When Pratik said he would not stop, Karan said, “Teri maa stupid fir, Teri maa stupid (In that case, your mother is stupid).”

Gauahar had also responded to the weekend episode and tweeted in support of Pratik.

Baby’s reaction on trying cheese dip for first time is too cute to handle. Watch

‘Vintage’ Burger King restaurant found behind a wall at a Delaware mall. Watch