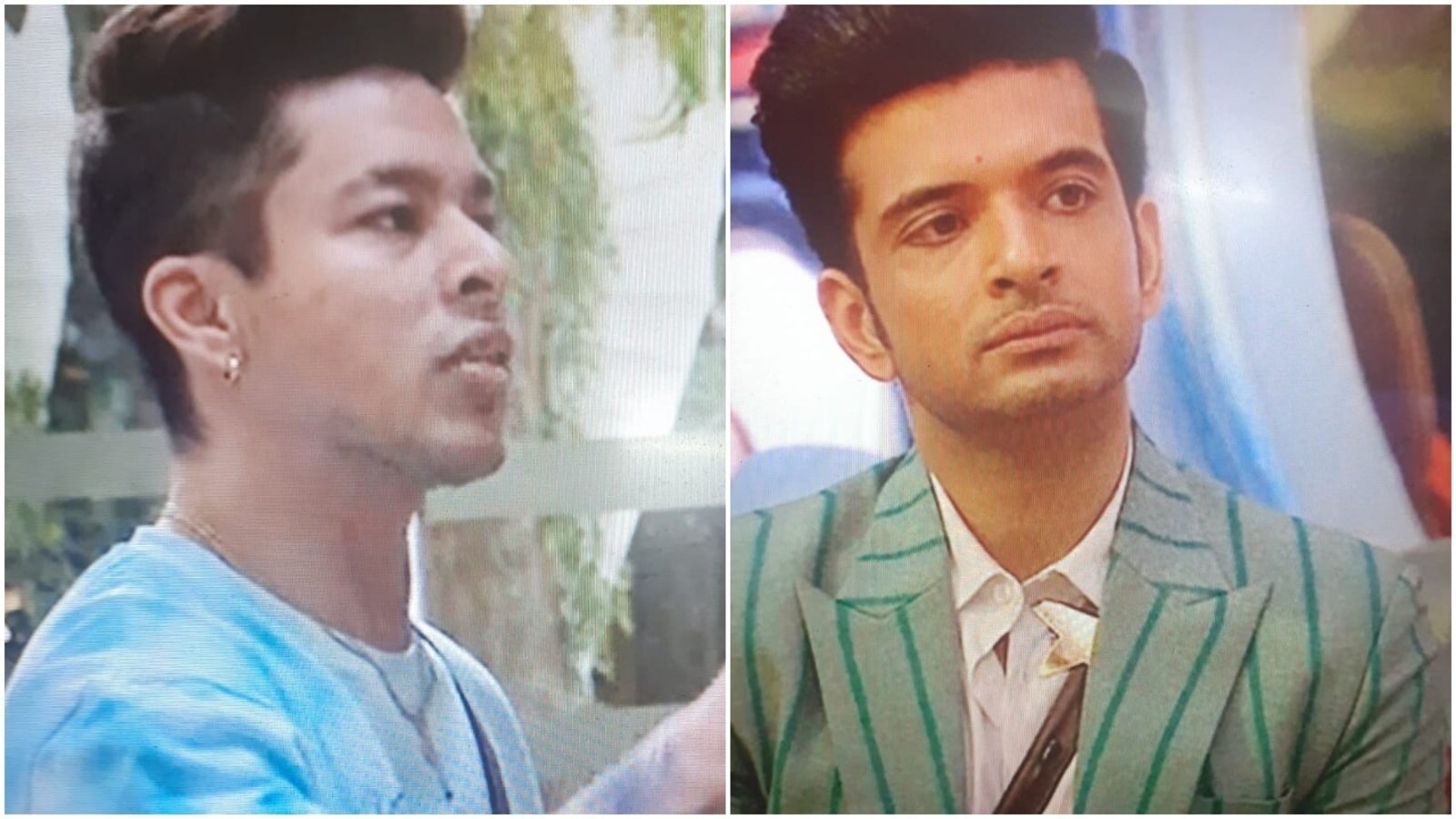 The fight between Karan Kundrra and Pratik Sehajpal in Bigg Boss 15 took an ugly turn on Saturday’s episode when the former called Pratik’s mom stupid during an altercation. In response, Gauahar Khan has tweeted that perhaps he does not know the stature of moms. Gauahar will be seen as one of the guests on Bigg Boss 15 Weekend Ka Vaar with Salman Khan.

Early in the morning, Tejasswi, Karan, and Pratik got into a fight over some chores in the kitchen. Pratik called Tejasswi stupid and Karan said, “I have told you often, do not call her stupid.” Pratik retorted, “And, will you keep calling me buddhu (stupid)?” Karan then asked him, “Is this how you talk to your mom and sister?” Pratik asked that could he not even say stupid, and Karan told him that he could not.

Pratik asked him, “Is this how you talk to your brothers at home? Do you call them buddhu?” Karan claimed that that is how he talked to his brothers. Tejasswi then intervened to say, “He cannot handle you, so he is coming after me.”

Karan told Pratik, “You are constantly calling her stupid, please go and use this language with your sister and mother.” When Pratik said he would not stop, Karan said, “Teri maa stupid fir, Teri maa stupid (In that case, your mother is stupid).” During the fight, Pratik also abused Karan and the word was muted.