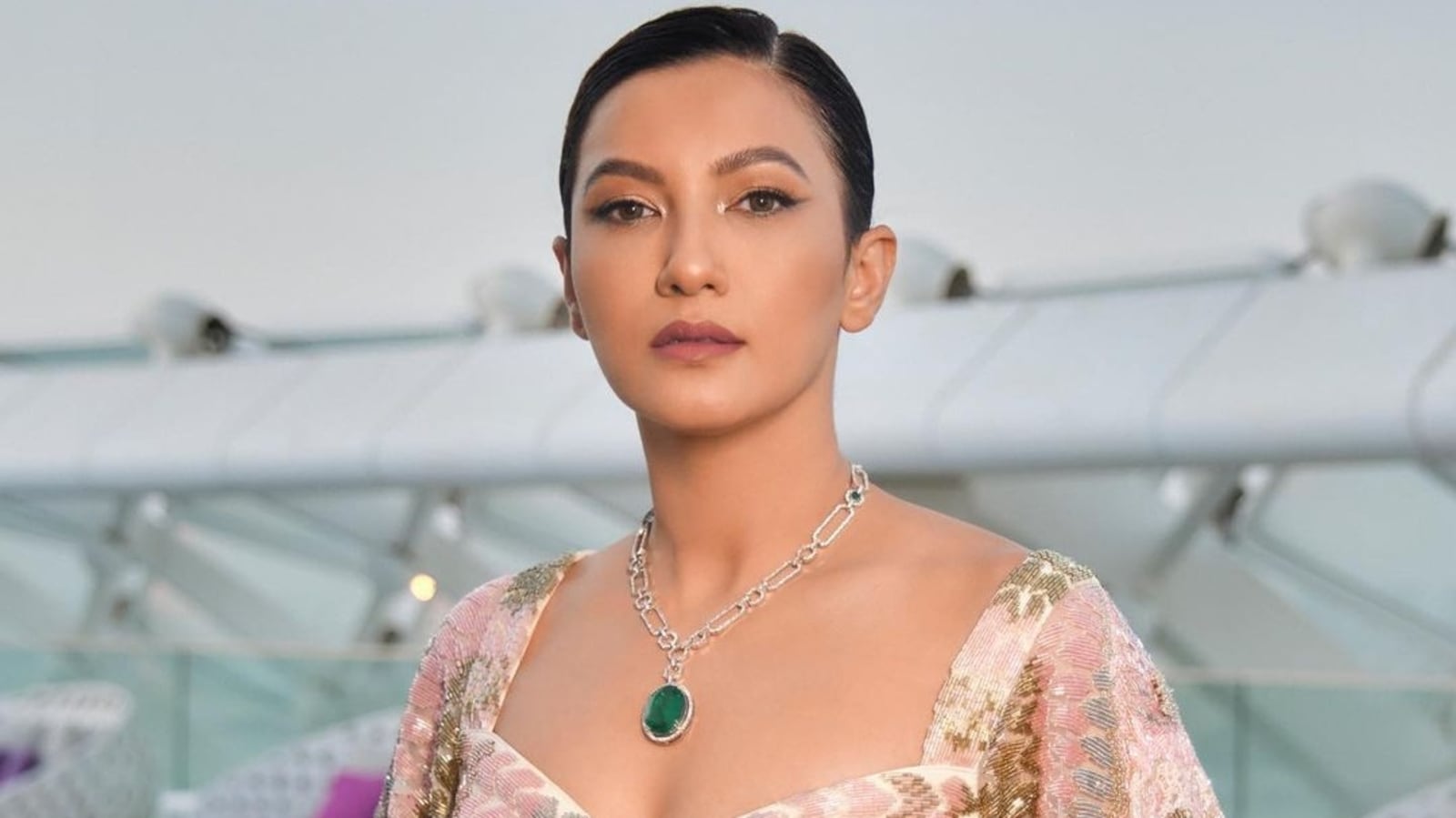 Actor Gauahar Khan has spoken about the early days of her career when there was a norm that if an actor doesn’t feature opposite a ‘big actor or only does item songs, you’re never going to be an actress’. In a new interview, Gauahar said that she has been fighting stereotypes and wants to continue doing so. (Also Read | Gauahar Khan feels ‘like a zombie’ after spending nine days in hospital)

Gauahar has featured in dance numbers in several movies such as Nasha from Aan (2004), Parda from Once Upon a Time in Mumbaai (2010), Jhalla Wallah from Ishaqzaade (2012) and Jawaani Le Doobi from Kyaa Kool Hain Hum 3 (2016). She began her career as a model and later appeared in a couple of music videos including Hawa Mein Udati Jaaye by Bombay Vikings.

Speaking with News18, Gauahar said, “I just hope I can keep defying every kind of stereotype. When I had started out as an actor, there was a norm that if you don’t star opposite a big actor or only do item songs, you’re never going to be an actress. I’ve been fighting these things throughout my career and I’m glad that I’ve been able to do so successfully.”

She also said, “I’m not a rebel and I don’t want to prove something just for the sake of it but if it comes my way, I would definitely want to fight the stereotypes. But whenever people dissuade me from doing something, I say, ‘Bring it on!’ I want to try and prove them wrong. I’ve done that in the past. In fact, my entire career has been all about that and I hope that I can continue to do so in the future as well.”

Gauahar made her Bollywood debut in 2009 with Rocket Singh with Ranbir Kapoor. She has participated in several reality shows including Jhalak Dikhhla Jaa 3, The Khan Sisters, Bigg Boss 7, Khatron Ke Khiladi 5, and I Can Do That among others. She did several films such as Ishaqzaade, Fever, Badrinath Ki Dulhania, Begum Jaan and 14 Phere. She was also a part of the web series, Tandav.

Wonder what ‘brain freeze’ feels like for a cute Golden Retriever doggo? Watch

This Vitamix One blender is $75 off during Prime Day

Shweta Tripathi Sharma turns producer in 2022: If you do not get work, make it for yourself