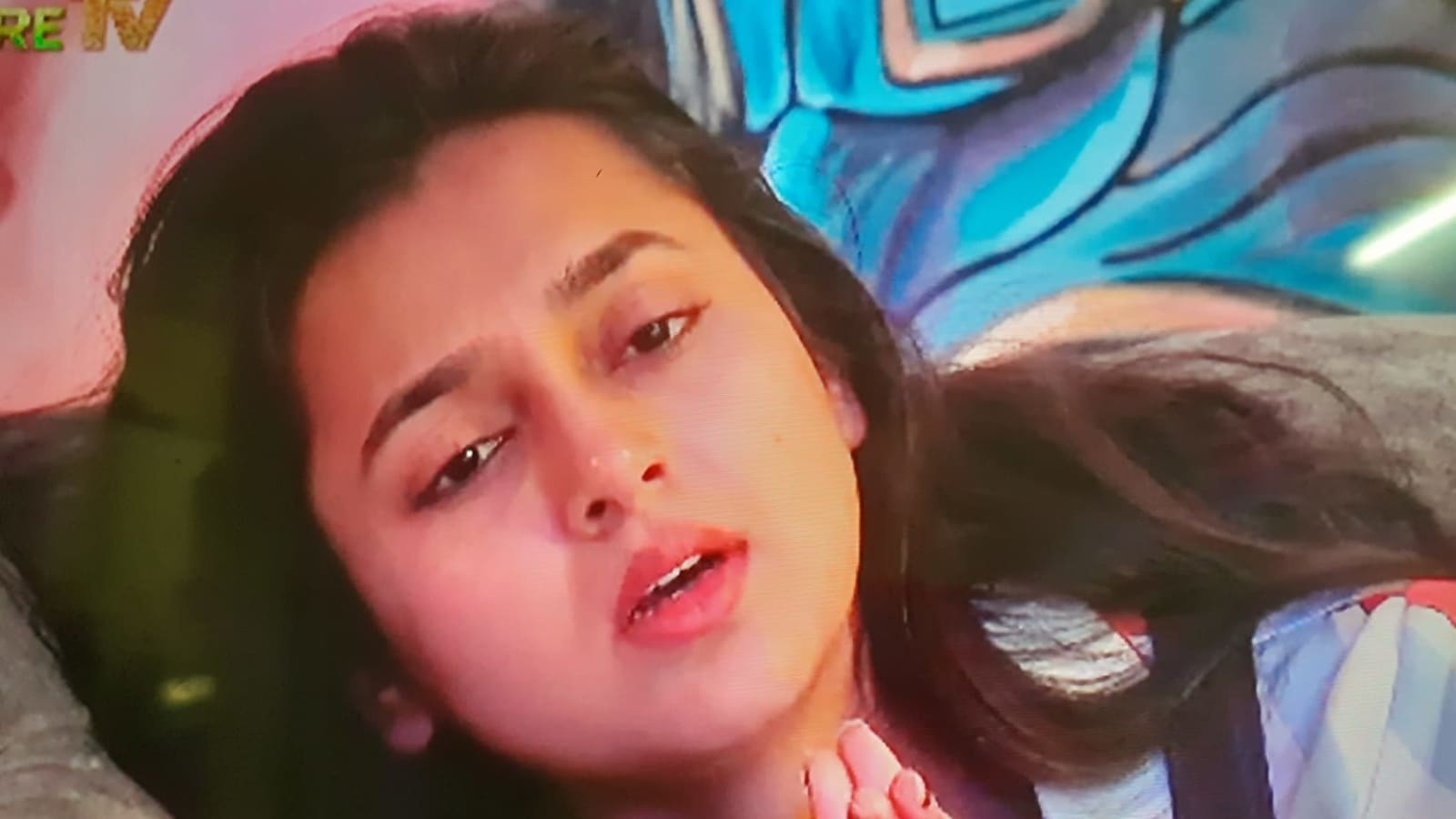 Responding to Tejasswi Prakash’s fight with Karan Kundrra on Bigg Boss 15, Gauahar Khan has tweeted that she feels like hugging Tejasswi.

Gauahar Khan has urged girls to ensure that they treat themselves with more love and respect than anyone else. The Bigg Boss 7 winner tweeted about it, responding to an ugly fight between Karan Kundrra and Tejasswi Prakash on Bigg Boss 15. They had confessed their feelings for each other on the show earlier and Gauahar said in her tweet that love should be equal to respect.

Over the past few weeks, Tejasswi and Karan have often engaged in ugly fights during tasks. Even after tasks end, their discussions tend to end up being mostly about complaints against each other.

Gauahar tweeted Thursday, “Shakal dekh apni, teri asliyat dikh gayi (Look at your face, got to know your reality) and so much more… love = respect. Respect = Love. I felt very bad for teja (Tejasswi)! wanted to hug her. To all the girls who are reading this, respect is super important, both ways. Please treat yourself with love n respect first.”

Shakal dekh apni , teri asliyat dikh gayi and so much more….. love = respect . Respect = Love . I felt very bad for teja ! 🤗🤗 wanted to hug her . To all the girls who are reading this , respect is super important, both ways . Please treat yourself with love n respect first !❤️

On Monday’s episode, Tejasswi and Karan Kundrra had a fight when he accused her of taking Pratik Sehajpal’s side. Karan told Tejasswi, “Oye chal ae apni shakal dekh (Look at yourself)” and a hurt Tejasswi started crying she asked, “Who talks to their girlfriend like that?”

“Is he your close one now? That is your problem, you do not play the game openly,” Karan told Tejasswi during another heated discussion.

Tejasswi yelled at him saying that she had clearly told him that she knew the result and therefore did not want to do the task. “Apne andar jhank ke dekhna, dusro ko kayar aur ye sab bolne ke pehle (Look at yourself before you call others cowards),” he said as he started to walk away. When Tejasswi said he walks away from the discussions, he stopped and then started arguing with her and Nishant Bhat.

Tejasswi cried as she said that she never plans her tactics for the game and supports whosoever she feels like at the time. Karan then told her that she can only cry, and walked away.