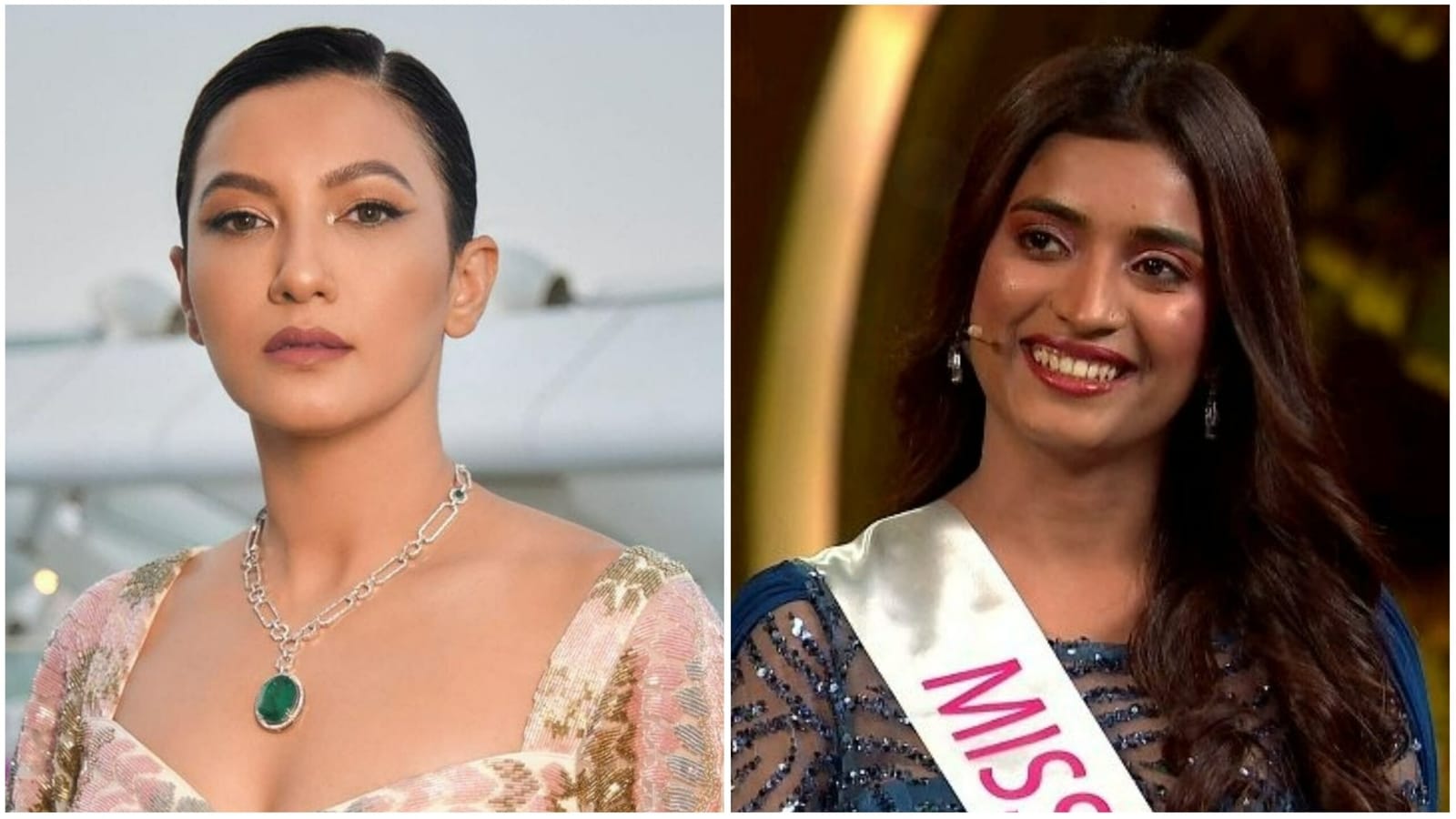 A new promo of the Friday special episode of Bigg Boss 16 has invited more drama, as well as criticism for Manya Singh. Manya, who was Femina Miss India 2020 runner-up, hailed herself as India’s ambassador during an argument with Sreejita and mocked her profession as a TV actor. This did not go down well with host Salman Khan, as well as former Bigg Boss winner Gauahar Khan. Also Read| Salman Khan scolds Manya Singh for mocking Sreejita

Manya had told Sreejita, “I was the ambassador of this country. What you are? TV actress? Shaitan (evil).” Reacting to this during his first weekend appearance this season, Salman Khan had said, “Manya ke hisab se wo angaar hain aur baaki sab bhangaar hain (According to Manya, she is the best and others are trash).”

Actor Arjun Bijlani, who has reportedly declined offers to enter Bigg Boss multiple times including for this season, took to his Twitter account to criticise Manya’s statement. He wrote, “I’m sick of people passing comments like Yeh toh tv actress hai and or yeh toh tv actor hai (she’s a TV actress, he’s a TV actor)…And the funniest is they use the platform of TV and pass such comments. Don’t come on television if you have such a big problem. TV big hai tha aur rahega (TV was a big platform, still is, and will remain so). #BiggBoss16.”

Gauahar Khan, who was the winner of the seventh season of Bigg Boss in 2013, also agreed with Arjun. Quote tweeting his post, she wrote, “Exactly, calling self an Indian ambassador and doesn’t know the basic of inclusion, tolerance and respect! #irony.”

Meanwhile, there is another contestant in the Bigg Boss house that Gauahar has been rooting for. She tweeted a day after this season’s premiere, “Can we pls give the trophy of BB16 to Abdu Rozik pls!!!!!!!” Abdu Rozik, a Tajikistani singer, musician, blogger, and boxer, was announced as the first contestant this season.

Netizens can’t get over this guinea pig’s adorable smile, can you? Watch