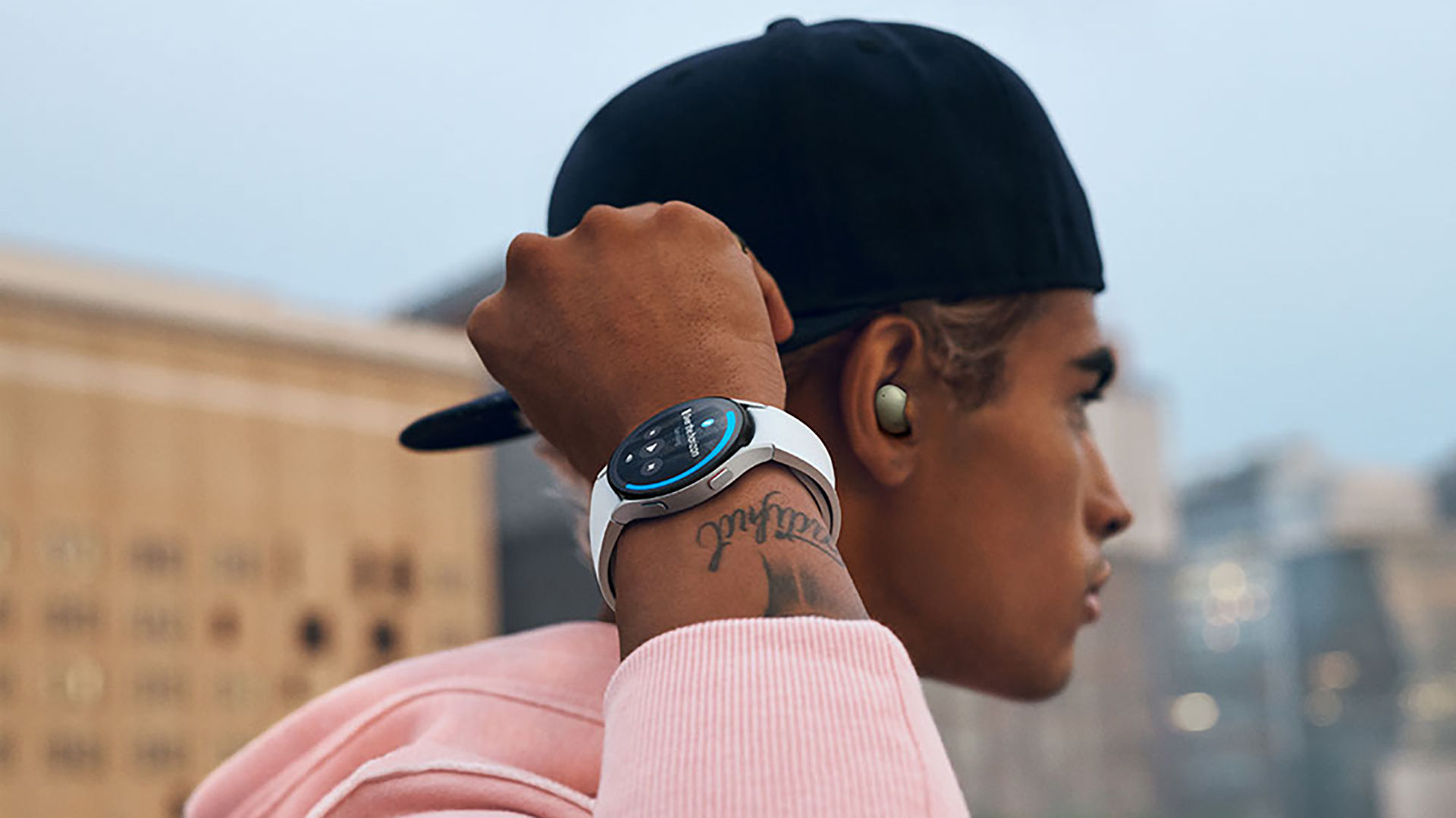 The Galaxy Z Fold 4 and Flip 4 aren’t the only new Galaxy gadgets coming from Samsung’s Unpacked event next week. The Korean giant will also unveil new wearables during the show, including the Galaxy Watch 5, Galaxy Watch 5 Pro, and the new Galaxy Buds Pro 2. These devices have appeared in various leaks, but the latest rumor is easily one of the most exciting. The Galaxy Watch 5 will come with fast charging support, allowing it to recharge the battery to nearly 50% in 30 minutes.

The Apple Watch Series 7 can reach an 80% charge in just 45 minutes. Apple also announced that the new Watch needs only 8 minutes of battery charging for the wearable to track your sleep for 8 hours.

Thus, the Series 7 solves a major issue with the Apple Watch. All models that Apple launched so far only deliver one-day battery life. You can stretch it to more than a day, depending on how much you use the Watch. But most people will have to recharge the wearable at night. And that’s a problem if you want the wearable to track your sleep.

That’s why support for fast charging is crucial on devices like the Apple Watch 7 and Galaxy Watch 5. It’s all the more important, the more sophisticated these gadgets get.

However, for fast charging to work, wearable devices need USB-C chargers. That’s the only way to enable fast charging on the Apple Watch Series 7. And the same goes for the upcoming Galaxy Watch 5.

A leaker posted on Twitter images of the new Galaxy Watch 5 fast charger. It features a USB-C connector and supports 10W charging. The person also listed the speed estimate. The new smartwatch will reach 45% battery after just 30 minutes of charging.

The 10W charger is an upgrade over the 5W charger that shipped with the Galaxy Watch 4 last year. According to Samsung, that device needs 110 minutes to reach a full charge. It’s unclear why Samsung doesn’t support even faster charging, considering that the Apple Watch Series 7 uses a 20W charger for faster charging.

It’s unclear how long the Galaxy Watch 5 will last on a charge. Samsung will also launch a larger Galaxy Watch 5 Pro alongside the regular models. The Pro should feature an even larger battery, as it’s larger than the Watch 5 models. And it’ll likely support 10W charging as well. The Pro could offer multi-day battery life, but that’s just speculation.

The Galaxy Watch 4 offers a theoretical battery life of 40 hours. But daily charging might be needed for more active users.

The 5 best sports streaming services of 2022