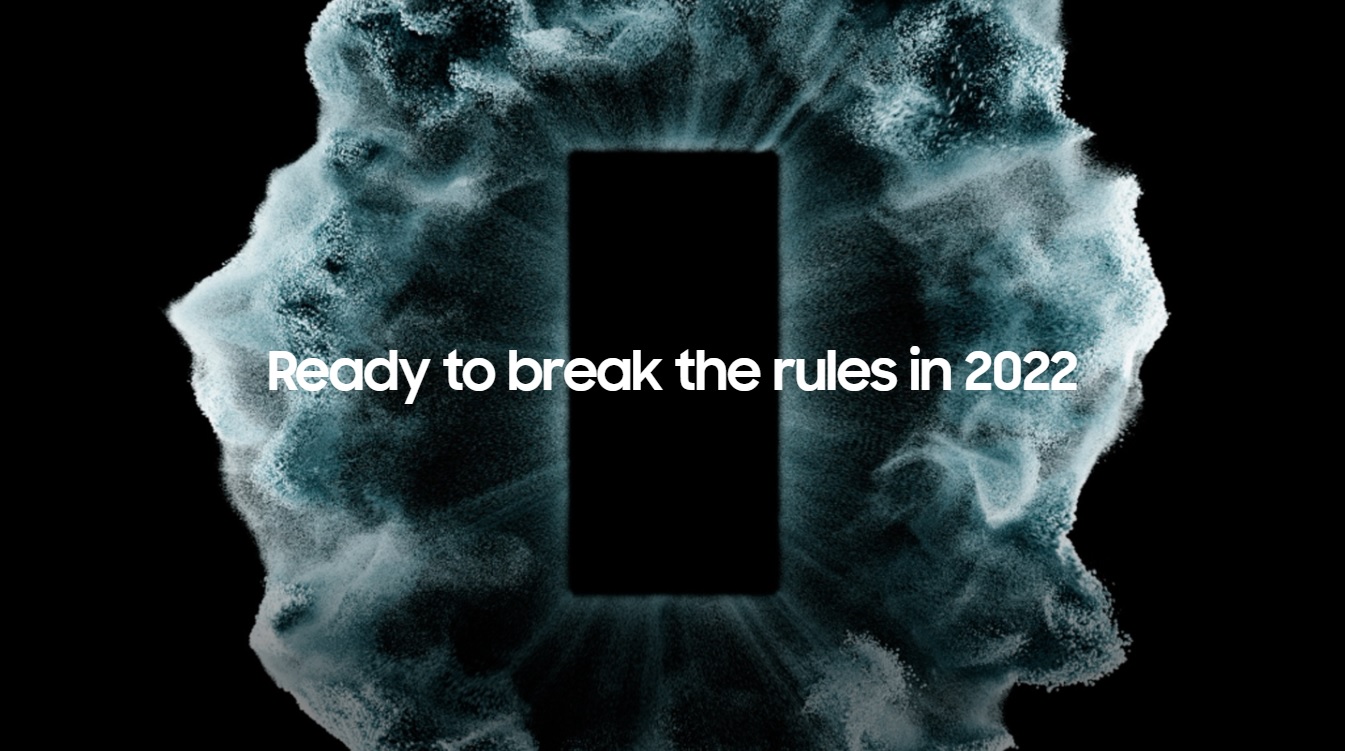 Samsung has yet to make an official announcement, but we already know that the Galaxy S22 is coming next month. If you had any doubt that this would be the case, look no further than Samsung’s website, where the company reveals that its next Unpacked event is coming in February 2022. As per usual, virtually everything that there is to know about the phone has leaked ahead of time. The prices of all the Galaxy S22 models were among the only unsolved mysteries, but those now appear to have leaked as well.

On Monday, a Reddit user shared a screenshot of a recent Google Opinion Rewards survey they had received. The survey explains that Samsung will launch three new smartphones on February 8th. According to the survey, the Galaxy S22 will cost $899, the Galaxy S22 Plus will cost $1,099, and the Galaxy S22 Ultra will cost $1,299. It then asks whether or not the user plans to upgrade and which model they intend to buy if so.

Once again, it’s worth noting that Samsung has not technically announced the Galaxy S22. That said, you can reserve the next Galaxy smartphone on Samsung’s website. On that same page, Samsung notes that reservations will be open from January 21st to February 8th. This matches perfectly with the launch date from the survey.

Furthermore, Samsung’s page notes that customers can receive $50 in Samsung Credit by preordering the new Galaxy phone or tablet from February 9th to February 24th. The rumors had been pointing to February 24th as the date that the Galaxy S22 would begin shipping. In other words, all of the leaks and rumors are starting to line up.

How do these prices compare to past models?

Providing this survey is accurate, all the Galaxy S22 models will be more expensive than their predecessors. The Galaxy S21, Galaxy S21 Plus, and Galaxy S21 Ultra launched at $799, $999, and $1,199, respectively. All three models appear to be getting a $100 price bump this year. Earlier this month, a leaker on Twitter shared the same prices for the S22 models.

Time will tell whether or not this gamble pays off, but it does at least make sense that the Galaxy S22 Ultra would cost more than last year’s Ultra model. After all, leaks have revealed that the S22 Ultra will basically replace the Note model this year, and will be the first Galaxy S phone with a built-in slot for the S Pen. On the other hand, leaks also suggest that Samsung will offer less RAM on the base Ultra models this year than it did in 2021.

Explained: What Is WiFi Calling, Its Benefits & How To Get It Activated On Your Phone- Technology News, Firstpost